Colleen Finney’s exceptional performance on the court every day for Clemson Volleyball does not go unnoticed, but some may overlook the success Finney has had in the professional world. This past summer, Finney collected several once-in-a-lifetime experiences to prepare her for her future.

In late May, Finney was one of four Clemson athletes given the opportunity to attend the Black Student-Athlete Summit in Houston, Texas. The three-day event allowed black student-athletes from across the nation to come together to network, share their experiences and learn from each other.

“I really think that was one of the greatest things I have ever gotten to do. Being able to meet black student-athletes from across the nation and being able to talk openly about issues that affect us every single day was a unique experience,” explained Finney. 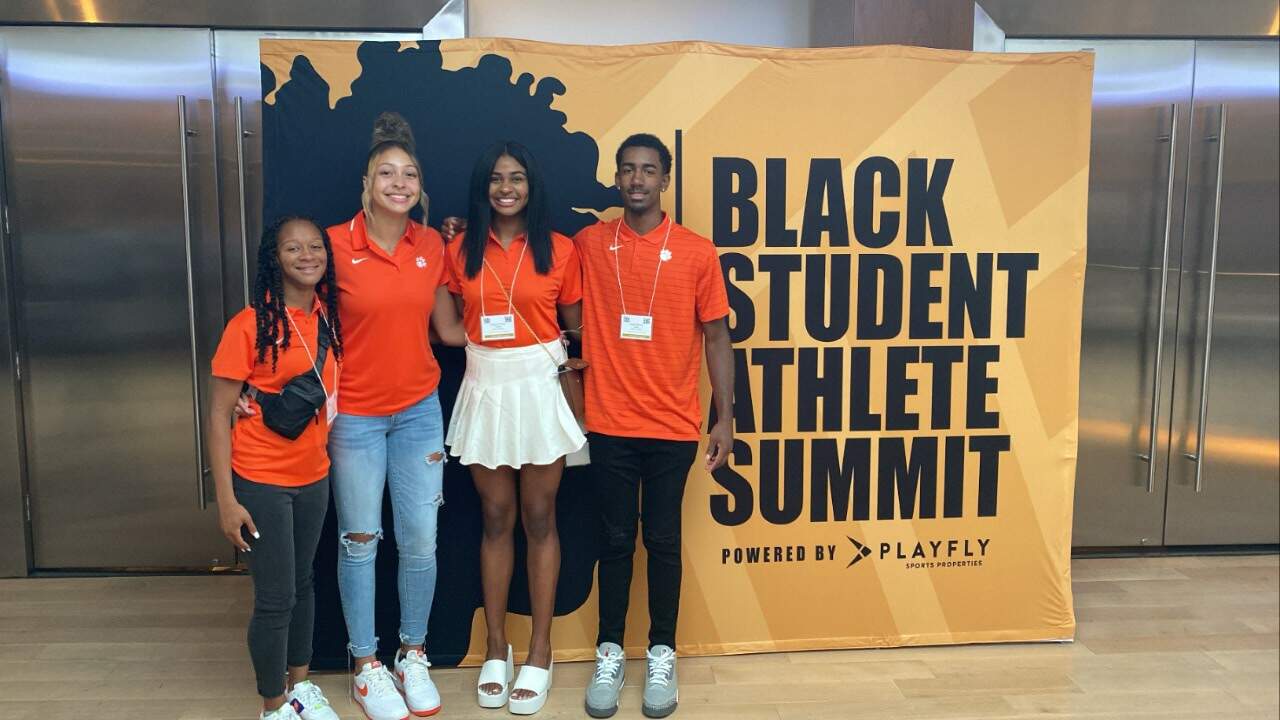 The summit challenged its attendees to have hard conversations about their opinions and experiences, judgment free.

“My favorite activity we got to do while at the summit was when we had a panelist give us a couple of questions that we had to answer. Then, you either went on one side of the issue or another. It was nice to be able to sit there, debate and stand on issues that we thought were important to us. When people think of black student-athletes, or the black experience in general, they believe everyone thinks the same way on issues, but that’s not true. It was nice to talk about why we think certain things without backlash. Everyone was so open, and we could talk candidly about things.”

Dr. Leonard N. Moore is the founder and executive director of the Black Student-Athlete Summit, and Finney shared that she was able to build a relationship with him while in Houston.

“He is the one that has been allowing black student-athletes to flourish and grow throughout the years. He and his wife really are just great people. The way they ran the entire program was fantastic. We started to build a personal relationship, but beyond that, he is a great mentor and overseer of the event.”

At the conclusion of the event, Dr. Moore shared with all attendees that they would be selecting a male and female representative to attend the Sports Business Classroom Business of Basketball Immersive Experience on a full scholarship. 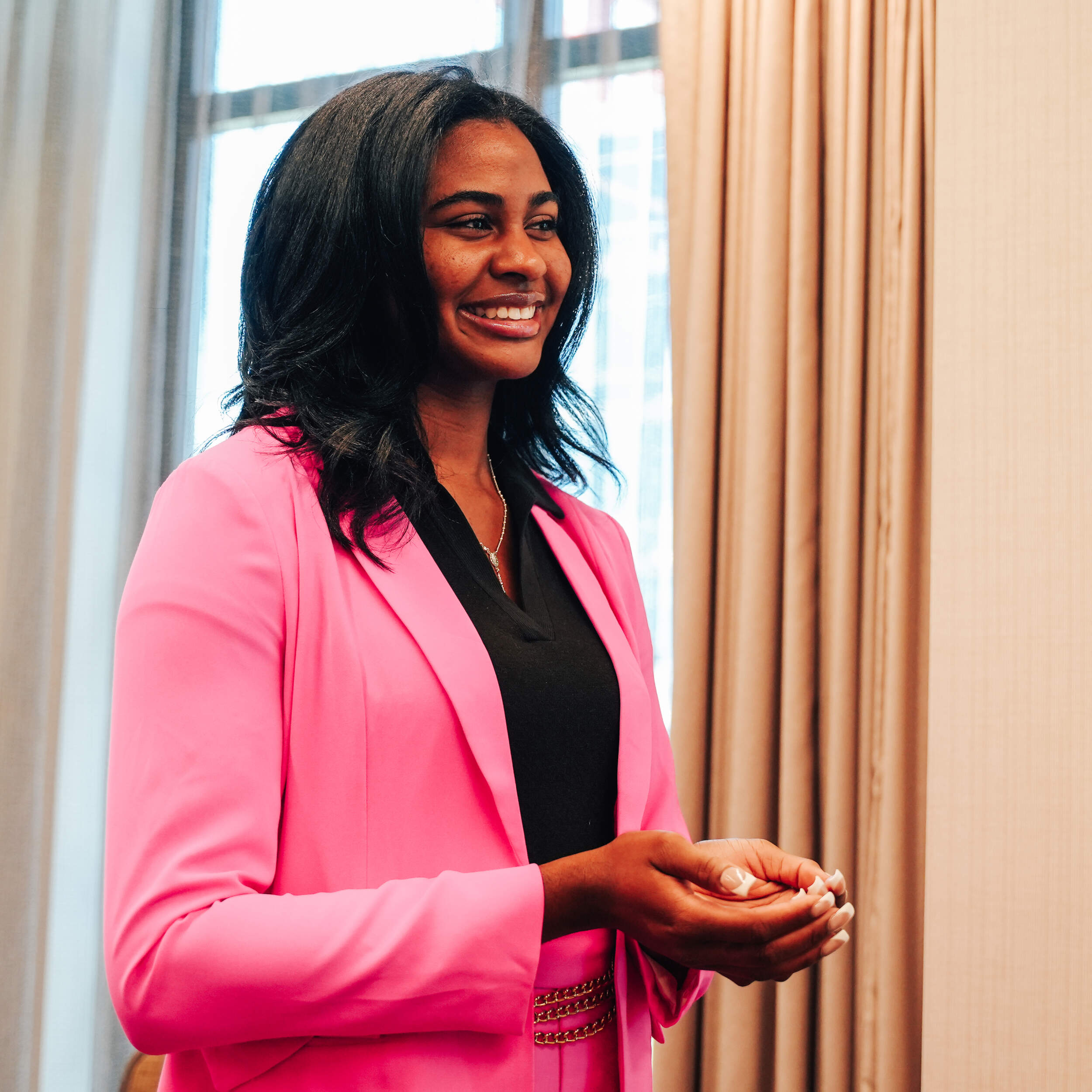 “I wrote a personal email to Dr. Moore explaining how much I wanted the opportunity, and how it aligns with what I want to do in the future. I was the first person to send him an interest email, and he later told me I had gotten the spot,” Finney shared.

The Las Vegas, Nevada event included six days of NBA Summer League, development sessions and access to the Vegas Summer League talent profile page. However, before making the trip to Las Vegas, Finney got to join POWER on their trip to Chicago, Illinois.

“POWER was something that we were really excited for. We felt like all the hard work and efforts we had done throughout the school year paid off. It was an empowering feeling to be surrounded by a room full of career-driven women who are highly successful in their own way,” Finney detailed. 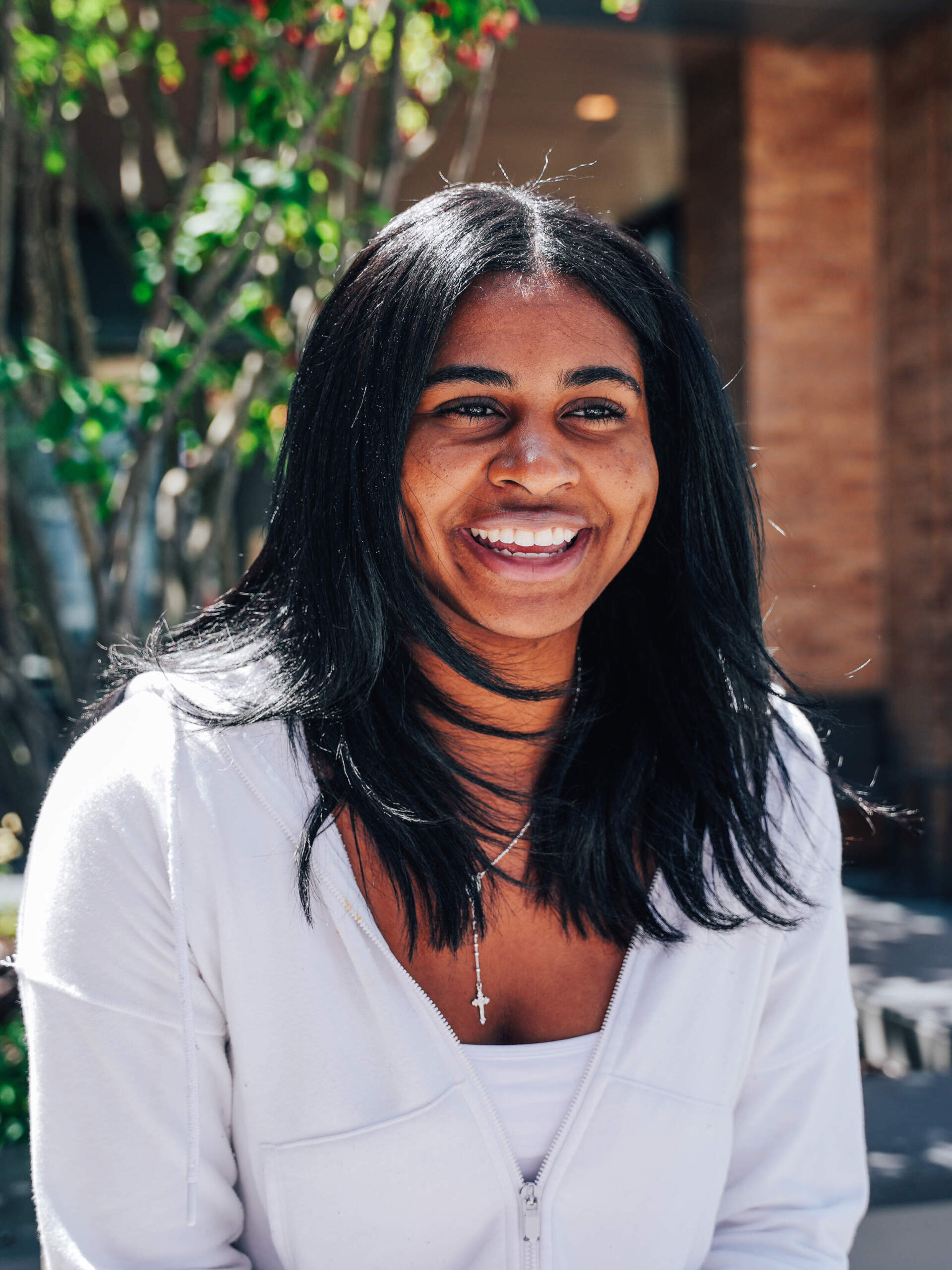 Finney walked away with a lot of newly gained knowledge, and her hard work and eagerness to learn did not go unnoticed by anyone involved in the program.

“I don’t know a lot about basketball; obviously, I play volleyball. I’m a good leader and good with my words, so I was able to get one of three top performer awards at the end of the event despite not knowing the nuances of basketball itself, which is what everyone else in the room knew.”

While managing such a busy summer traveling to numerous personal development events, Finney shared her gratitude for her summer.

“I am getting an opportunity that someone else would love to have. I’m utilizing my resources to the best of my ability to keep furthering me as a person.”

After recently taking the LSAT, Finney plans to utilize the knowledge she gained this summer both on and off the court, sharing that law school is definitely in her future. 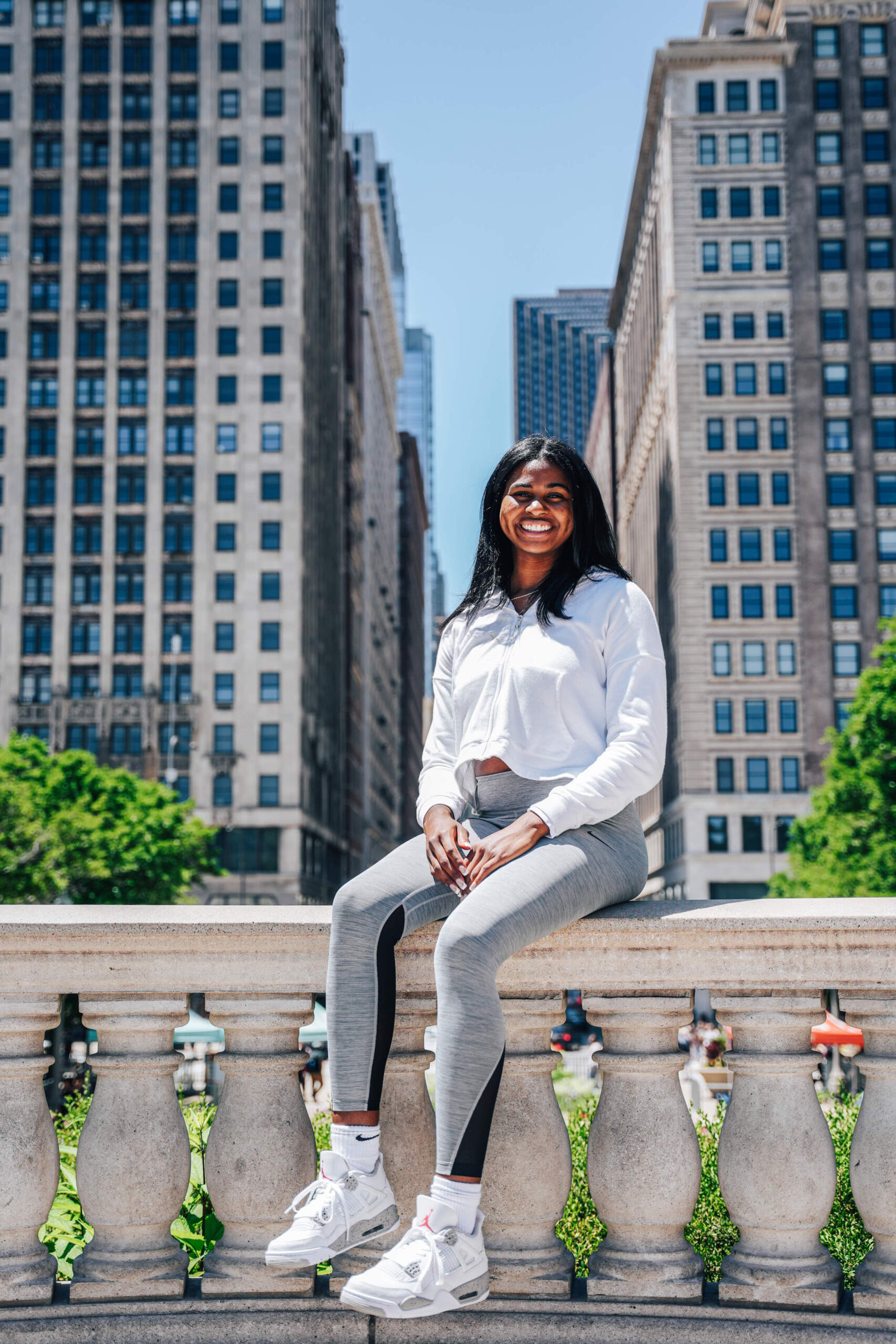 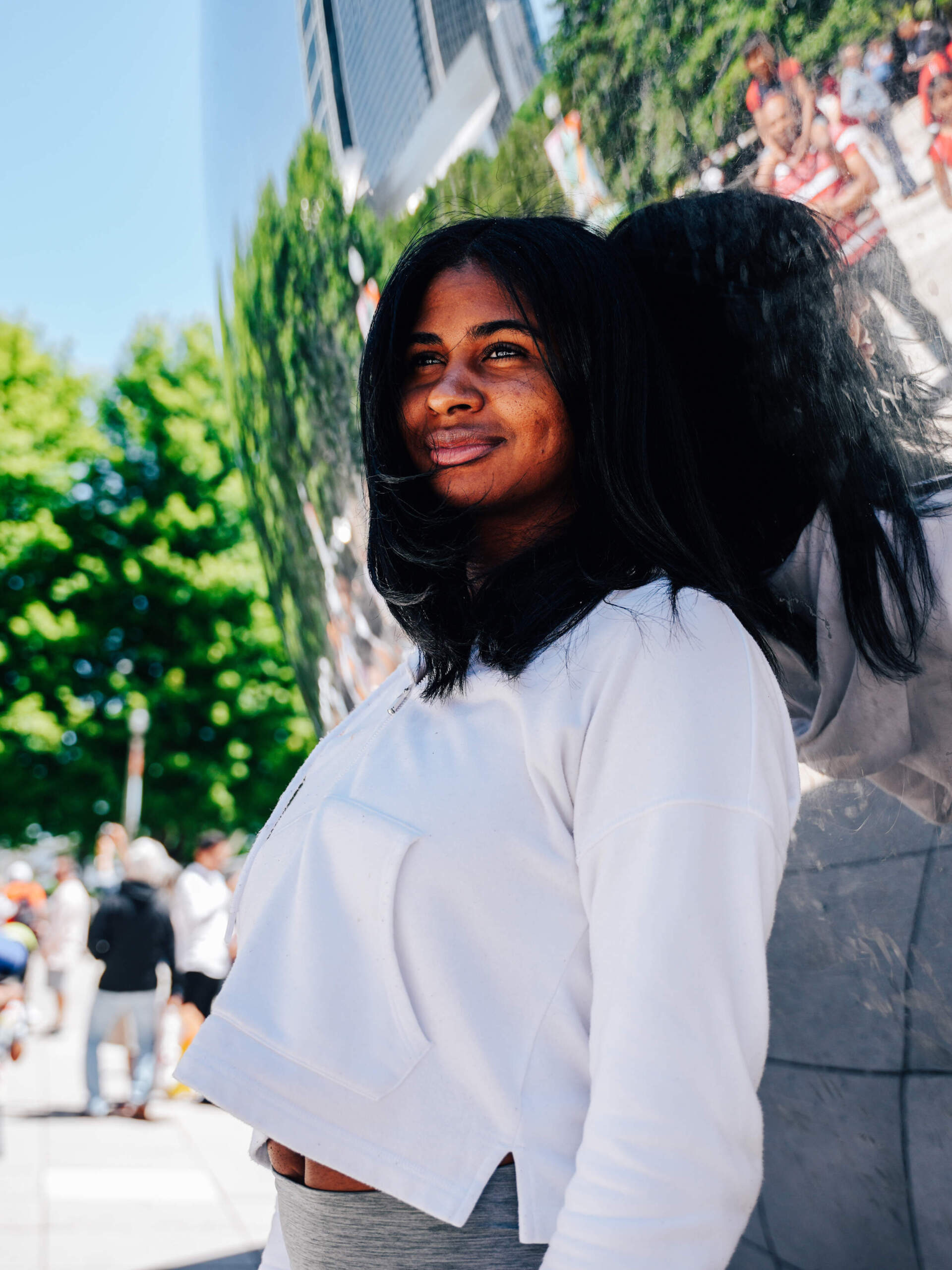