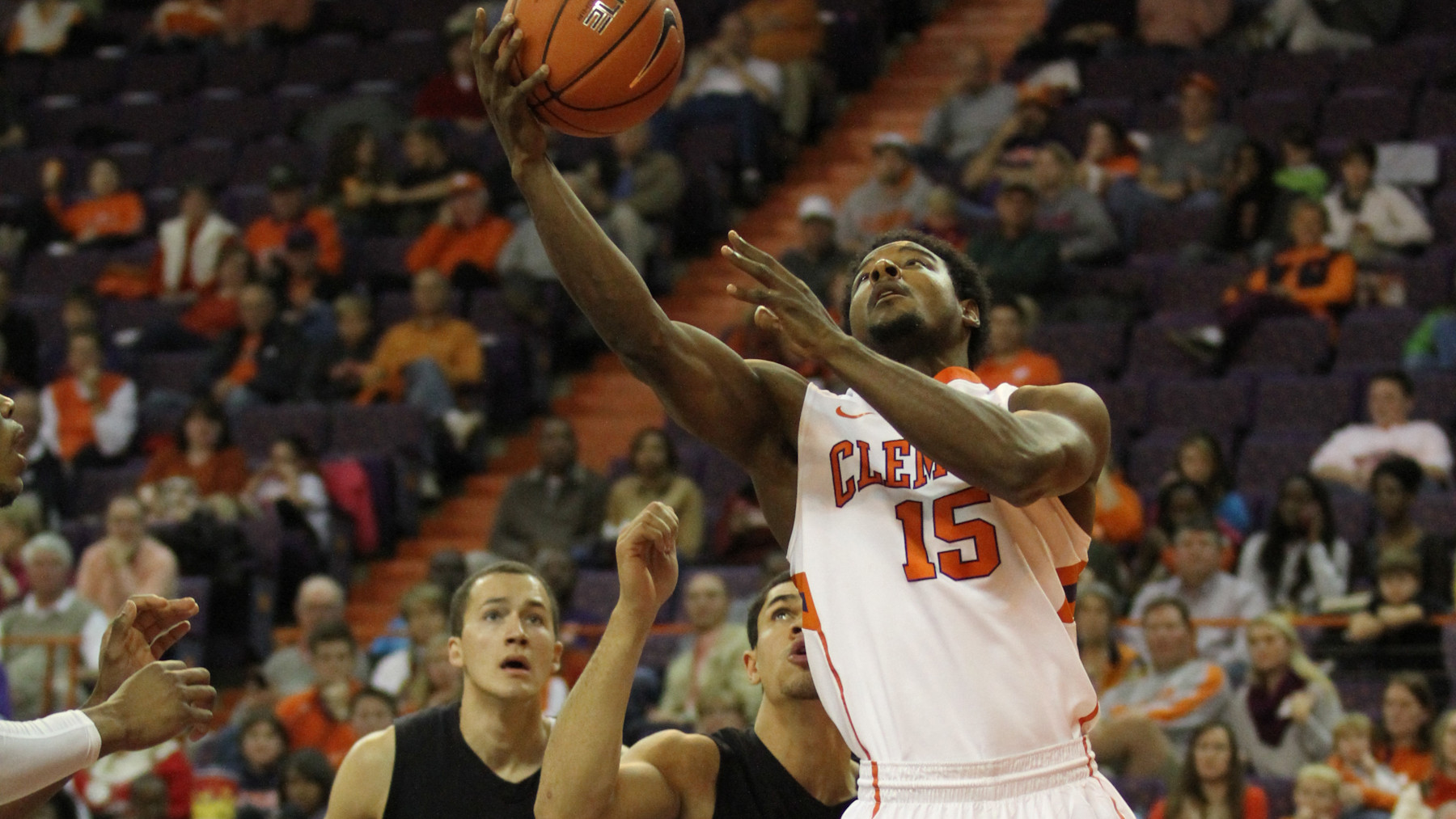 CLEMSON, SC – Red-shirt sophomore guard Devin Coleman intends to transfer from the Clemson men’s basketball program, Head Coach Brad Brownell announced Saturday.”We appreciate Devin’s contributions to the program the last two and a half years and wish him nothing but the best in the future,” Brownell said.Coleman appeared in 32 career games for the Tigers and scored 111 points. He was Clemson’s high scorer as a freshman in the 2012 ACC Tournament against Virginia Tech with 15 points. In 10 appearances this season with one start, Coleman was averaging 5.4 points per game with three double figure efforts in the scoring column.