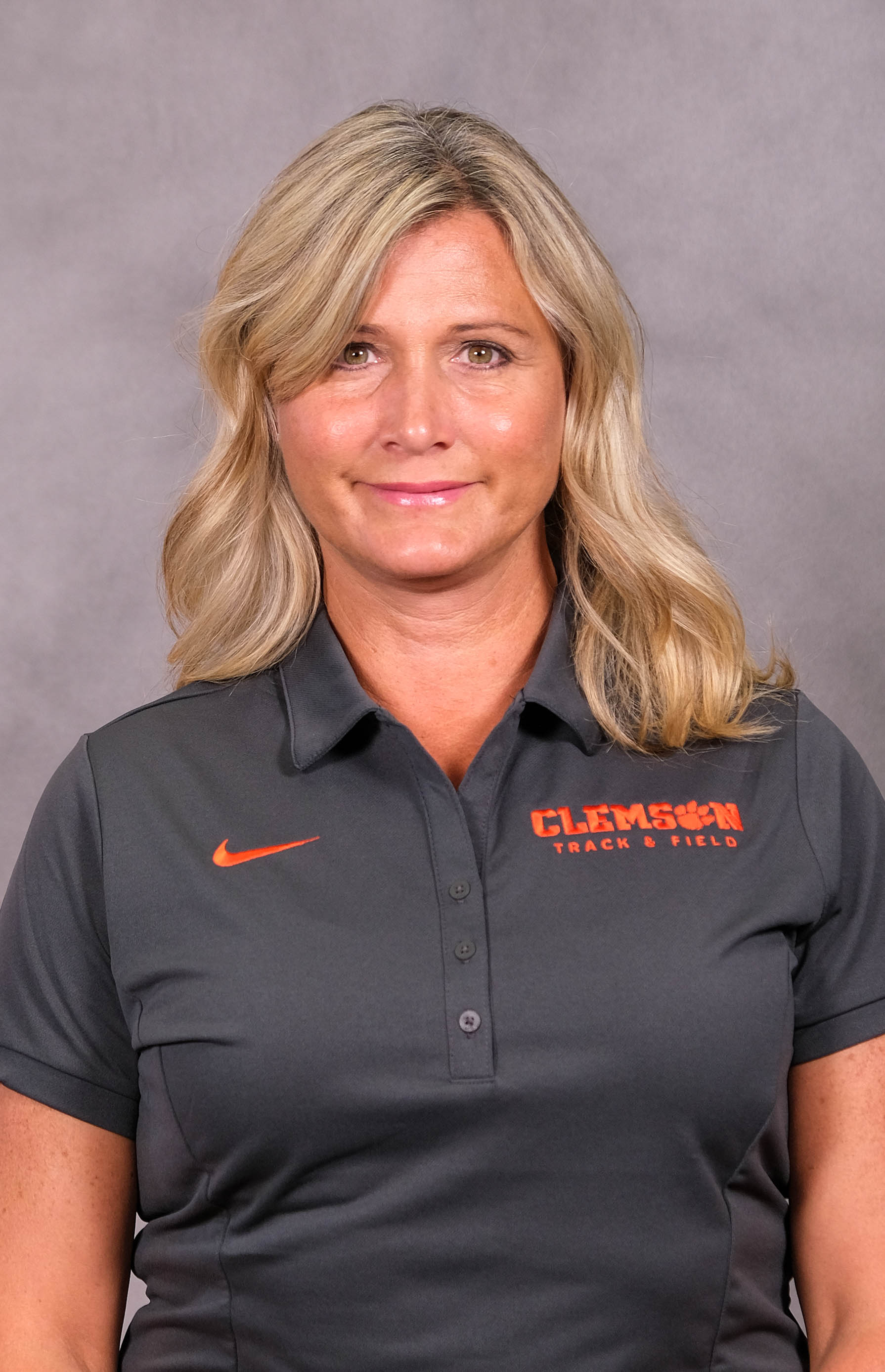 Vicky Pounds enters into her first season with the Tigers’ program, serving as the head coach for the cross country teams and as an assistant coach for the distance events on the track.

The 2019-20 season was fruitful for Pounds in her first year working with Clemson’s distance athletes. During the cross country season, Pounds oversaw six, top-5 finishes and 15, top-10 finishes, along with both the men’s and women’s teams coming away from the Carolina Challenge as winners of the meet. Throughout the season, 37 personal bests were earned by the distance crew on the cross country course.

On the track, Pounds used the group’s positive momentum from the fall season to cultivate a flurry of personal bests throughout the indoor campaign. Via the coaching and oversight which Pounds brought to the group, the distance program saw a rapid rise in success on a week-to-week basis. Most notably, Pounds oversaw the continued achievement of Logan Morris, as Morris captured the individual title in her section of the Joe Piane – Notre Dame Invitational over the 5km distance, along with earning two runner-up performances in the 2019 cross country season. Morris made her comeback to the track at the Tiger Paw Invitational and was a crucial piece to the distance team’s impact over the championship portion of the season.

Before entering the coaching ranks, Pounds was a world-class middle-distance runner, representing Canada on the international stage. A native of Leduc, Alberta, Pounds was a 14-time All-American and six-time Southeastern Conference champion while representing the University of Alabama. Pounds has personal bests of 2:02.00 in the 800 meters and 4:11.78 in the 1500 meters. The two-time Canadian 800-meter national champion represented Canada in the 1999 World Championships in Seville, Spain.

Pounds and her husband, Jason, have two daughters, Madison and Morgan, and a son, Teigen. 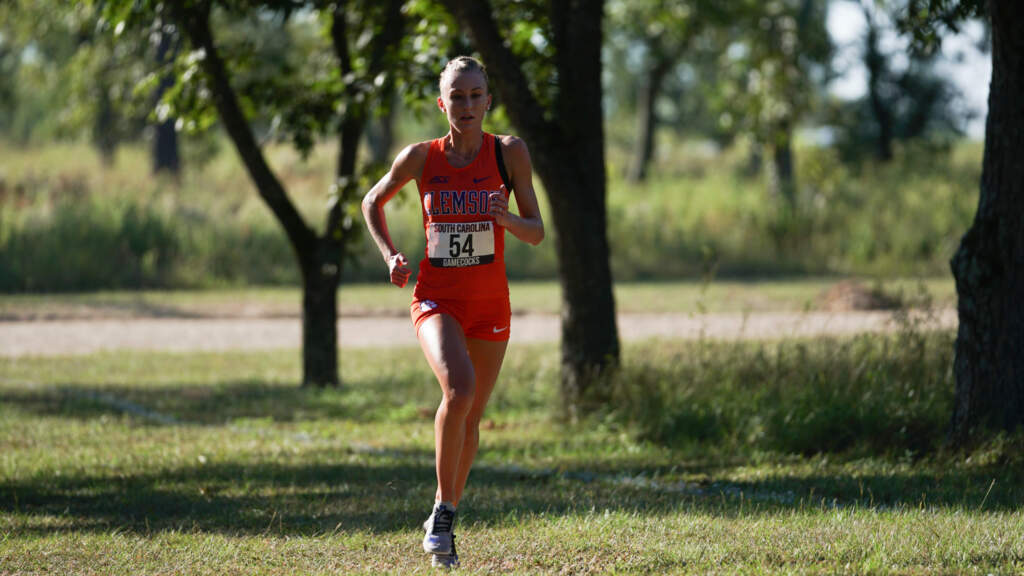