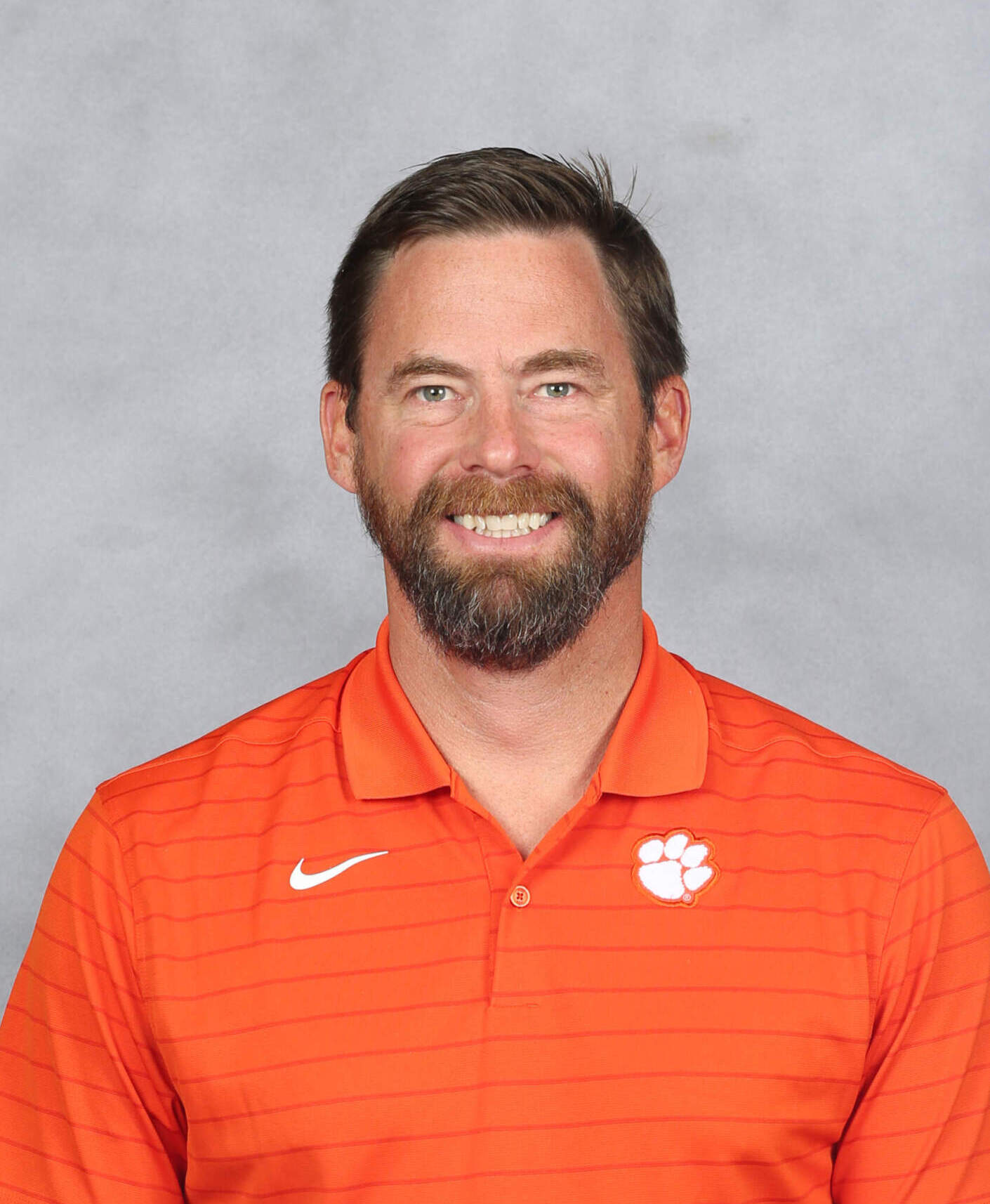 Nagorsen joined the rowing staff in 2018 as the First Assistant Coach and Recruiting Coordinator and came to Clemson after serving as the head coach of the George Mason women’s rowing program since 2013 following stints as assistant coach and associate head coach. He was promoted to associate head coach at Clemson in August 2021.

While at George Mason, his Varsity 8+ made grand finals appearances at the A10 Championship in 2017 and 2018 and the 2nd Varsity 8+ placed a program high 4th in 2015.  Additionally, the Varsity 8+ qualified for the petite final at the prestigious Dad Vail Regatta in 2015 and captured a 7th place finish during the 2017 season.

At Mercyhurst, his 4- competed at the 2009 Henley Royal Regatta making it to the final again Oxford Isis in the Visitors’ Challenge Cup.

He has coached athletes that went on to compete on United States and Canadian national teams,  including Maureen McAuliffe who is currently training with the US Senior National Team and placed 5th at the 2017 World Rowing Championships in the quadruple sculls.

He earned his bachelor’s degree in liberal arts in 2005 from Mercyhurst University.  While a student-athlete, the team was ranked as high as 14th in the nation during the 2004 and 2005 seasons.  After graduation, he held positions as an admissions counselor and an assistant coach for both the men’s and women’s rowing programs from 2006-2010 at Mercyhurst. He also graduated from George Mason’s MBA program in 2015.