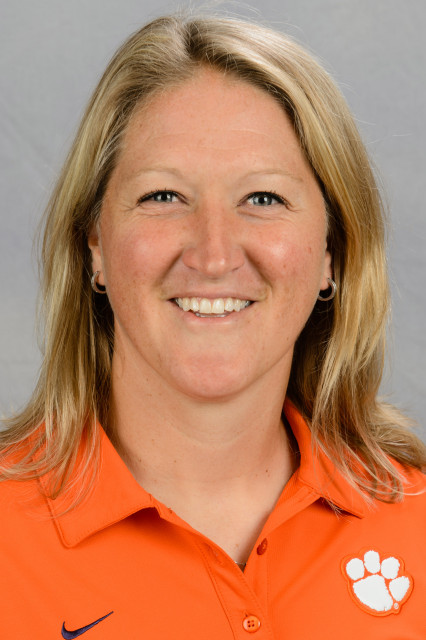 Siri Mullinix is entering her tenth season as an assistant coach for the Tigers. Mullinix is responsible for coaching goalkeepers and assisting with recruiting efforts. Mullinix was an All-American goalkeeper at North Carolina, as well as an Olympic silver medalist and a FIFA Women’s World Cup bronze medalist as a goalkeeper for the U.S. National Team in 2000 and 2003, respectively.

Mullinix coached Kailen Sheridan to the record books at Clemson as well as All-American honors for the first time since 2006. Sheridan finished her career at Clemson with 28 career shutouts, second most in school history. In 2014, she recorded a goals allowed average of 0.56, best in Clemson history, and allowed a school record 10 goals. She ranks third in school history in saves with 229 in 76 career games. Sheridan traveled to Rio de Janeiro for the 2016 Summer Olympics as an alternate with the Canadian Women’s Soccer Team and brought back a bronze medal as Canada defeated Brazil 2-1.

Mullinix is also the goalkeeper’s coach for the U.S. Under-18 Women’s National Team and spent part of June 2012 at the U-18 youth national team camp at the Olympic Training Center in Chula Vista, CA. The purpose of the team is to serve as a transitional period for girls who have the potential to make up the nucleus of the future U-20 National Team and represent America in the U-20 Women’s World Cup. Through international competition and team practices, the girls of the U-18 National Team are critiqued, observed, and given chances to prove their potential.

Prior to joining the Clemson coaching staff, Mullinix spent three seasons as an assistant coach at Virginia Commonwealth University. Prior to working with the Ram program, Mullinix was an assistant coach under Clemson Head Coach Eddie Radwanski at UNC Greensboro from 2005-2008. Her responsibilities at VCU and UNC Greensboro included recruiting, managing of administrative and travel activities and organizing and managing summer camps. She also created and executed all goalkeeper training sessions and assisted with the planning and conducting of team practices and conditioning.

Mullinix played for the U.S. National Team from 1999 to 2004. She started and played every minute in goal for the United States’ team that won the Olympic silver medal in 2000. That year, she started 28 of 29 games, the most games started by a U.S. goalkeeper in a calendar year, and posted a U.S. record 15 shutouts. Mullinix also played for the U.S. National Team that won the bronze medal at the 2003 FIFA Women’s World Cup. In addition, she was a member of the Residency Squad for the 2004 Women’s Olympic Team and the 1999 FIFA Women’s World Cup Team.

From 2001-03, Mullinix played for the Washington Freedom of the Women’s United Soccer Association (WUSA). She helped lead the Freedom to the 2003 WUSA Founder’s Cup Championship and was named to the league’s All-Star team that season.

Mullinix was a three-year starter in goal for the University of North Carolina, during which time the Tar Heels won two NCAA Championships (1996 and 1997) and four ACC titles (1995-98). She was named a First Team All-American and finished her career with a 0.27 goals against average, a mark that remains second-best in Tar Heel program history.

Mullinix graduated from North Carolina in 1999 with a bachelor of arts degree in exercise sport science. In 2010, she earned a masters of education degree in sport leadership at Virginia Commonwealth. Her sister, Cindy, played for the Clemson women’s soccer team from 1999-2002, during which time the Tigers advanced to the NCAA Tournament four times, reaching the quarterfinals in 1999 and 2000. 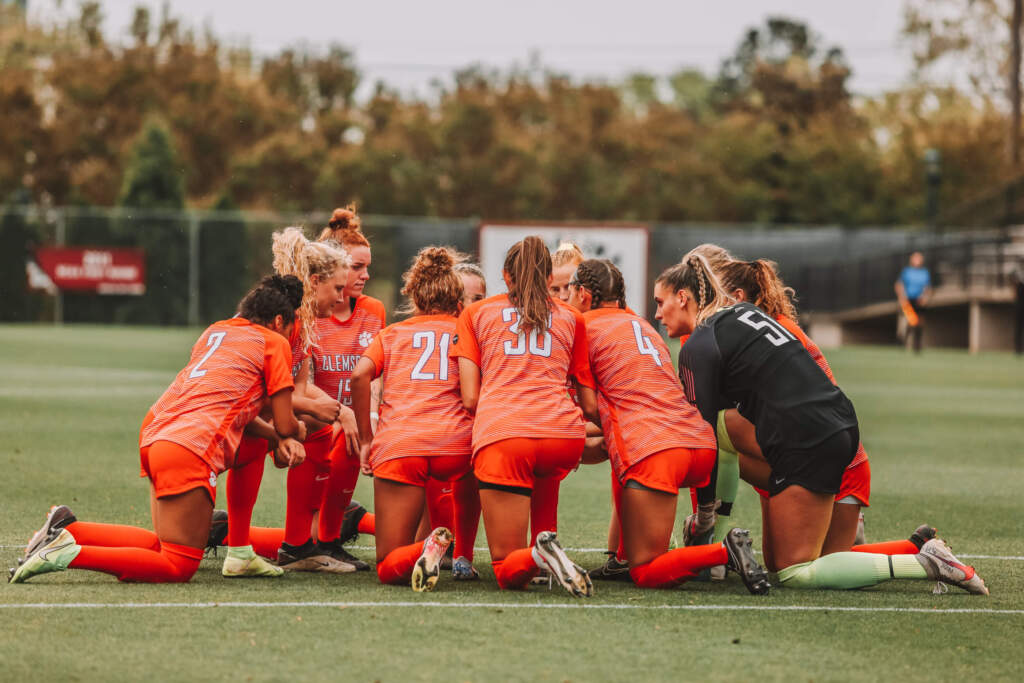