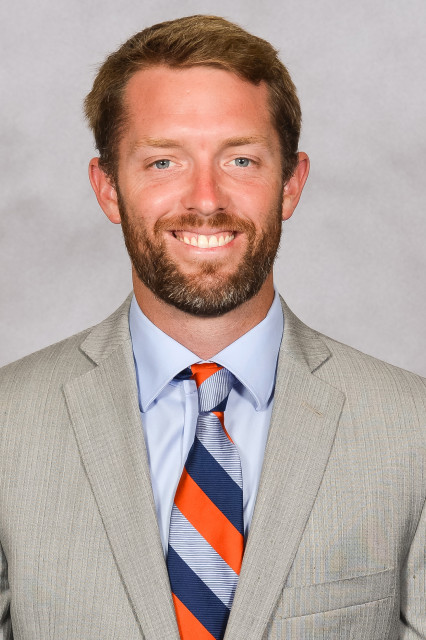 During his time at South Carolina, Young helped coach the Gamecocks to an NCAA Tournament win in 2014, the program’s first win in the national tournament since 2005. One South Carolina player earned All-America honors, and one doubles team advanced to the Round of 16 of the NCAA Doubles Championships that season as well.

Prior to his arrival in Columbia, Young made his coaching debut at Michigan State during the 2012-13 season. That season, he helped the Spartans to seven wins over nationally-ranked opponents, resulting in the program’s first-ever NCAA Tournament bid.

Before beginning his coaching career, Young spent five years playing professional tennis. He earned his career-best ATP rankings, No. 551 in singles and No. 413 in doubles, in 2009. He played in ITF Futures tournaments in more than 20 different countries and reached four singles finals and five doubles finals during the five-year span.

Young starred for Clemson from 2004-07, becoming just the 12th player in program history to win more than 100 career matches in both singles and doubles. He helped the Tigers to four-straight NCAA Tournament berths, including a trip to the NCAA Elite Eight in 2004. Young was featured in the Clemson starting lineup all four seasons of his career, and earned All-ACC honors two times, in 2004 and 2007.

The native of Charleston, S.C. earned his undergraduate degree from Clemson in Sports Management in 2009. 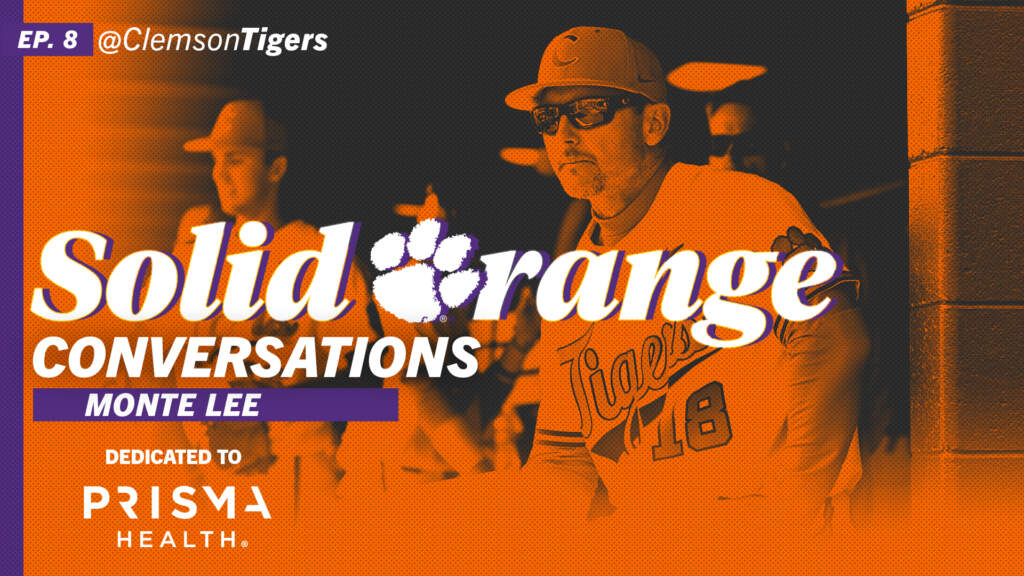 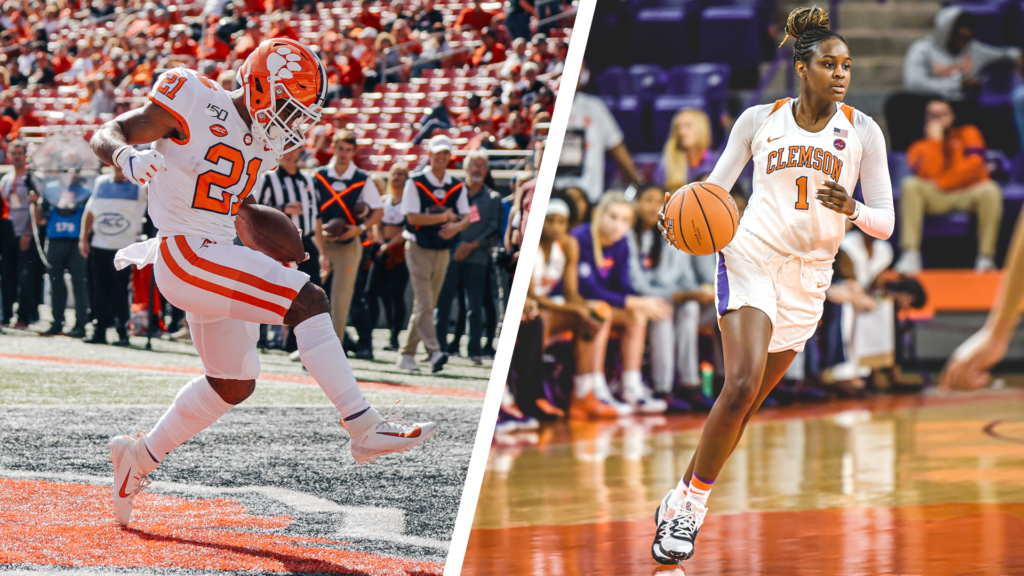 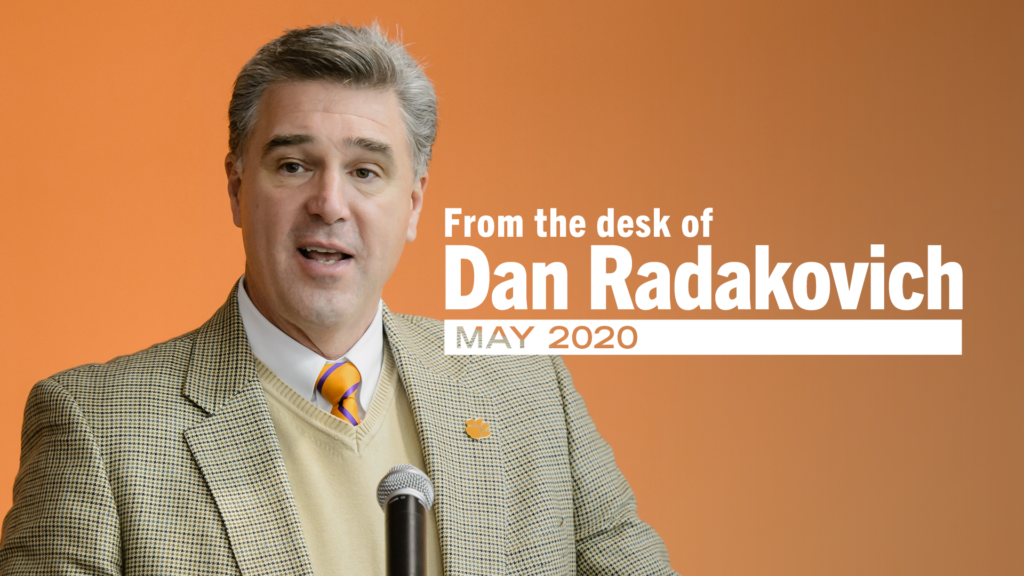 Athletics
From the Desk of Dan Radakovich - May 2020 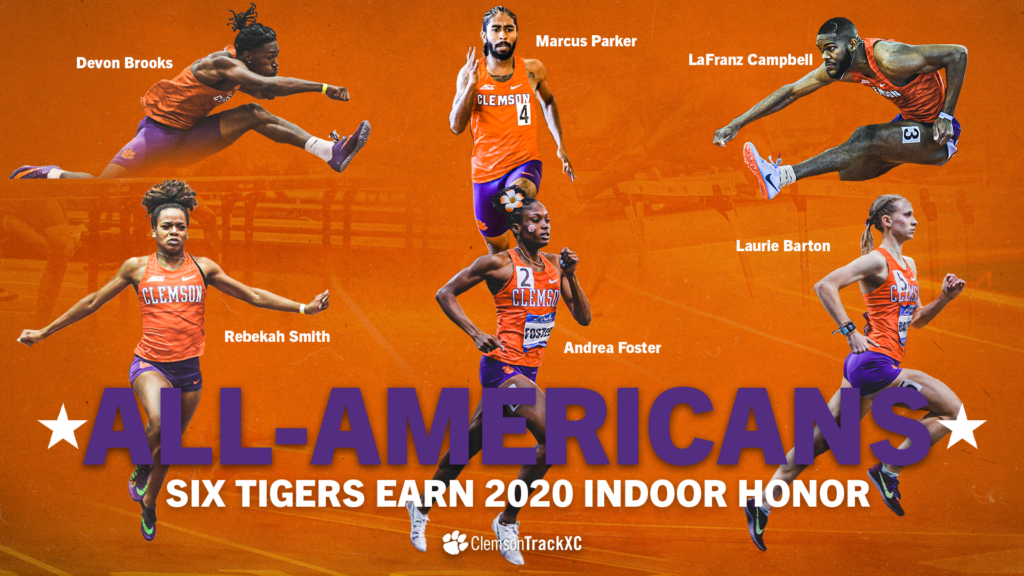