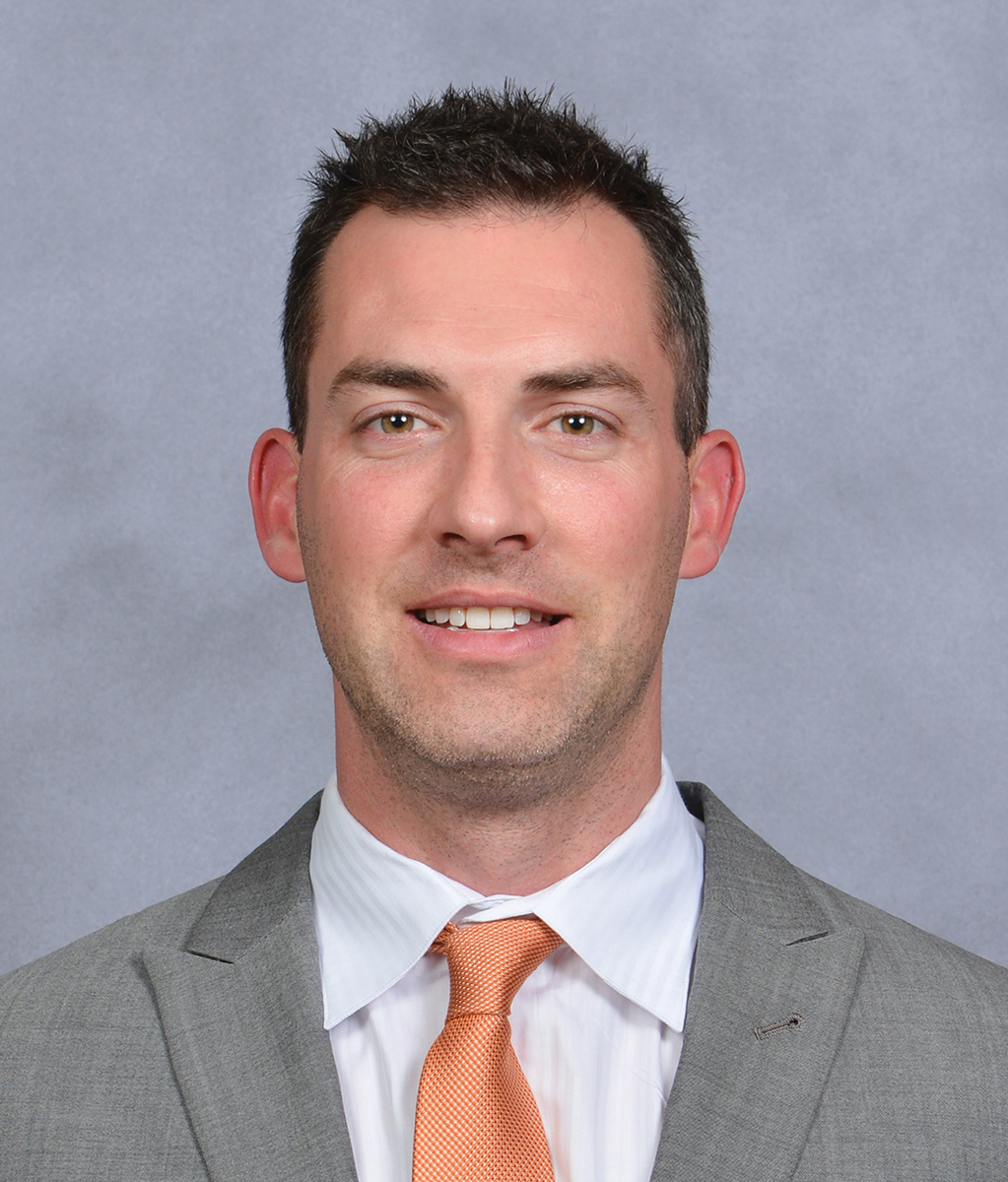 Paul Harrington is in his seventh year as Director of Football Performance Nutrition at Clemson. In his first six seasons with the program, the Tigers earned five ACC titles, five CFP berths and two national championships.

Born and raised in Seminole, Fla., Harrington graduated from Florida in 2004 with a bachelor’s degree in food science & human nutrition. At Florida, he volunteered as an undergrad in one of the country’s first full-time university sports nutrition departments. During his first three years out of school, he worked in a clinical setting in Gainesville, Fla.

Harrington later attended Auburn and graduated with a master’s degree in nutrition & food science in 2009. During his last year at Auburn, he assisted as a volunteer in starting Auburn’s sports nutrition department. After graduation, he moved to Atlanta, working in the clinical setting and as a personal trainer.

In 2013 after his dietetic internship, he was hired by Alabama, first as an intern and later as Assistant Director of Performance Nutrition. At Alabama, he managed all aspects of nutrition for men’s basketball, women’s gymnastics, all swimming & diving, all track & field, women’s soccer and assisted with football. He worked at Alabama for three years before moving to Clemson.

His football teams participated in the first seven College Football Playoffs in the event’s history, won seven consecutive conference championships, appeared in four national championship games (with three victories) and have made a bowl game every year on staff. He also has helped fuel six Heisman Trophy finalists and one winner.

Harrington and his wife, Morgan, have identical twin daughters, Mila and Ansley.