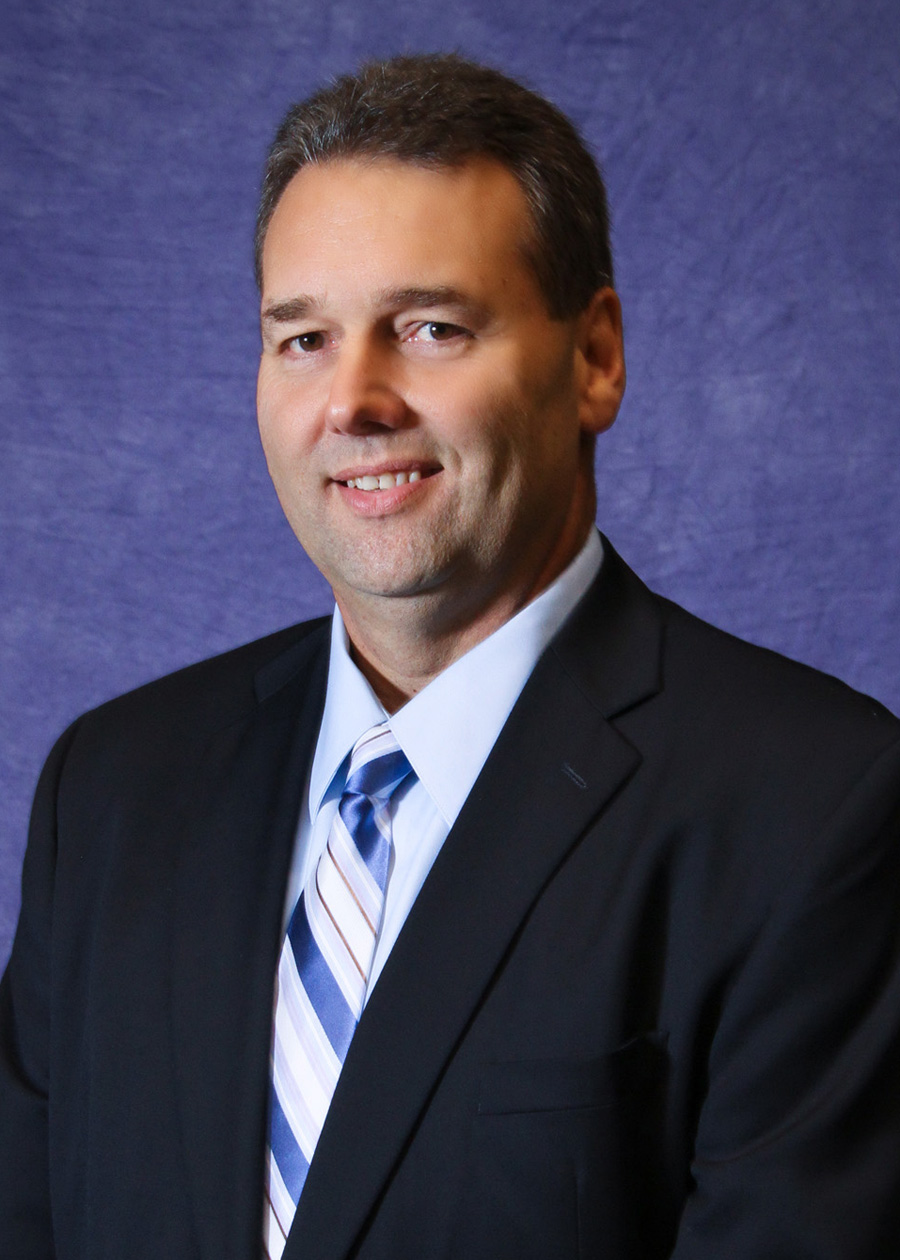 Marty Simmons was appointed as a special assistant to the head coach on Brad Brownell’s Clemson basketball staff in August 2018. Simmons, one of the top players in Evansville program history, coached the previous 11 seasons at the helm of his alma mater.

Simmons compiled a record of 184-175 across 11 seasons at Evansville. He led the Aces to the postseason on five occasions and won the 2015 CollegeInsider.com Tournament (CIT).

Simmons’ success at his alma mater was recognized by his peers in the Missouri Valley Conference – finishing in the top four of  Coach of the Year honors three times in the last five years of his tenure.

Prior to his return to Evansville in 2007, Simmons served as head coach for five years at Division II Southern Illinois University-Edwardsville, where he took over a program that had not won 10 games since 1999 and led the Cougars to 23 wins in 2005 and 25 in 2006. SIUE reached the NCAA Tournament in 2005 for the first time in 15 years, and Simmons was chosen as Great Lakes Valley Coach of the Year. His 2006 squad did even better, winning three games in the NCAA Division II Great Lakes Regional Championships and advancing to the Elite Eight. SIUE appeared in the national rankings 16 weeks.

A native of Lawrenceville, Ill., Simmons led Lawrenceville High School to back to back Class A state championships and became one of the most celebrated players in Illinois prep history. Affectionately known as ‘Mule,’ his 2,986 career points were the third most in Illinois history when he graduated in 1983.

Simmons played at Lawrenceville for Ron Felling, who went on to become an assistant coach at Indiana University. Simmons himself spent his first two years of college at Indiana. As a freshman, he was a key player on I.U.’s final eight team in the 1984 NCAA Tournament. The 1985 team at Indiana finished as runnerup in the National Invitation Tournament (NIT). It was during Indiana’s NIT run in 1985 when Indiana University assistant coach Jim Crews was chosen as Evansville’s head coach. Two months later, Simmons transferred to Evansville. Already designated as the Aces’ team captain while sitting out his redshirt season, Simmons immediately helped turn around the UE program when he became eligible in 1986-87. He averaged 22.4 points as a junior and led Evansville to a first place tie in the Midwestern Collegiate Conference. As a senior, he finished sixth in the nation in scoring at 25.9, and finished ninth in balloting for the Associated Press College Basketball Player of the Year. He led the Aces to a 21-8 record in 1988 and a first-round win over Utah in the NIT. It was Evansville’s first post-season appearance since 1982, and UE’s first post-season win at the Division I level. A first team all-MCC player in both of his seasons at UE, Simmons scored 750 points as a senior, the fourth most in school history. Despite playing only two seasons at Evansville, he ranks 22nd with 1,265 points.

Simmons played one season for the LaCrosse Catbirds of the Continental Basketball Association, in 1988-89, and made the World Basketball League all-star team the following year while playing for the Illinois Express. He returned to the University of Evansville in 1990 as restricted earnings coach on Coach Crews’s staff, and remained in that position until taking the head coaching job in 1996-97 at Division III Wartburg (Iowa) College. Simmons returned to the University of Evansville the next season as a full-time assistant coach, and stayed at UE until taking the Southern Illinois-Edwardsville coaching job in April, 2002.

With Simmons on the staff, the Aces reached the NCAA Tournament in 1992, 1993 and 1999, and the NIT in 1994. In addition, they won two MCC and one MVC regular season titles, and two post-season conference tournaments. As recruiting coordinator, he brought in eight players who went on to play professional basketball, and every senior coached by Simmons received his undergraduate degree. He was inducted into the Illinois Basketball Coaches Association Hall of Fame in 1994, and the University of Evansville Athletics Hall of Fame in 1997. Simmons received his bachelor’s degree in business administration from UE in 1987, and his master’s in business administration in 1993.

Marty and his wife, Angie, have four children: Brittany, Kelsey, Blake, and Cole. 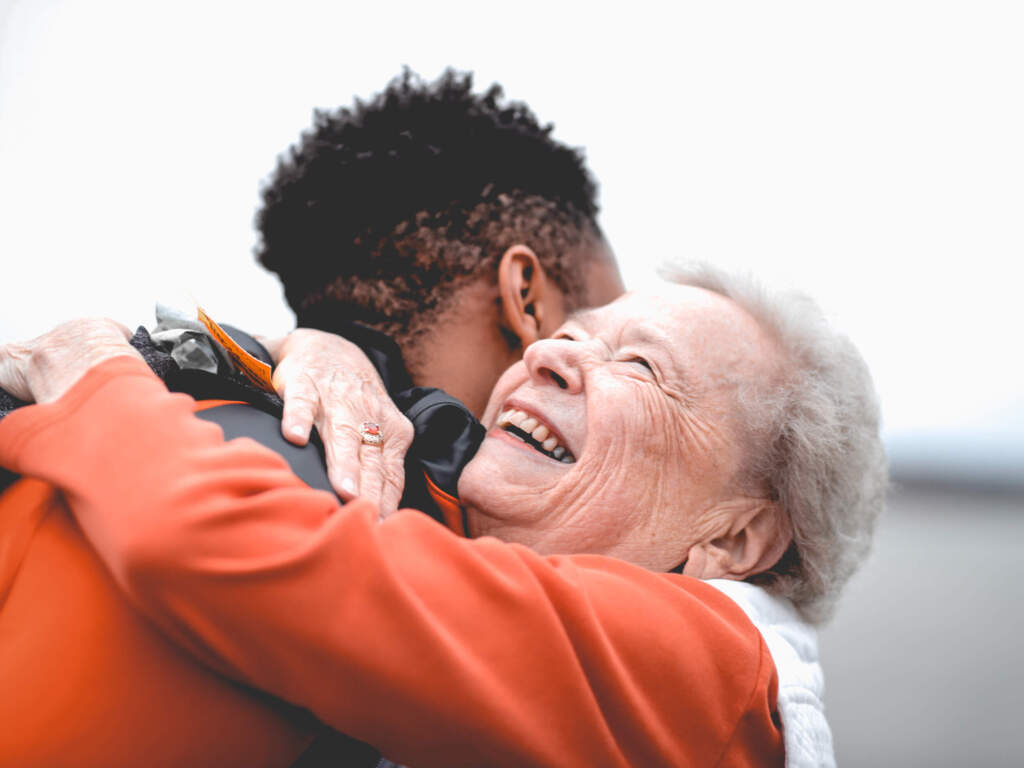 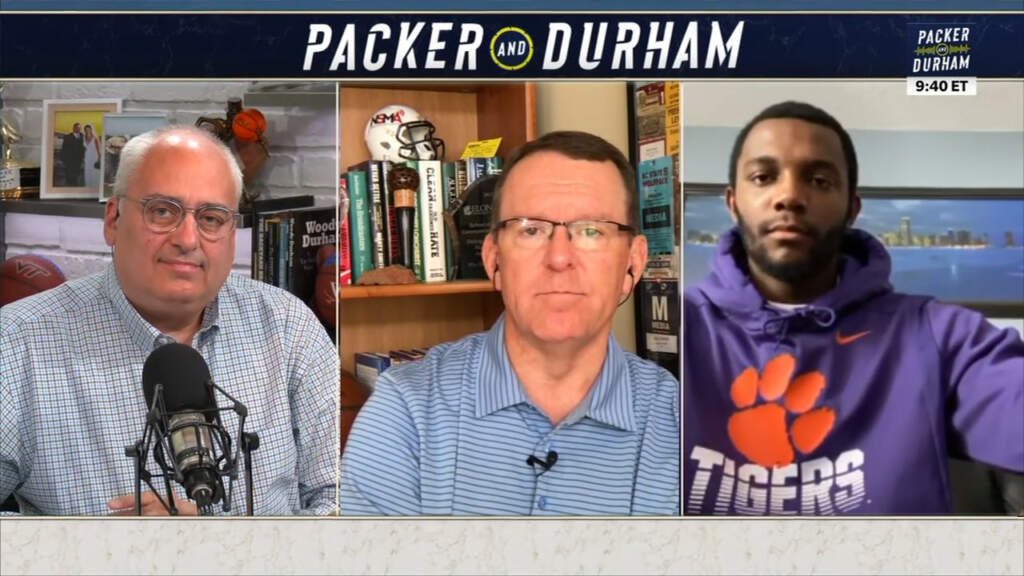