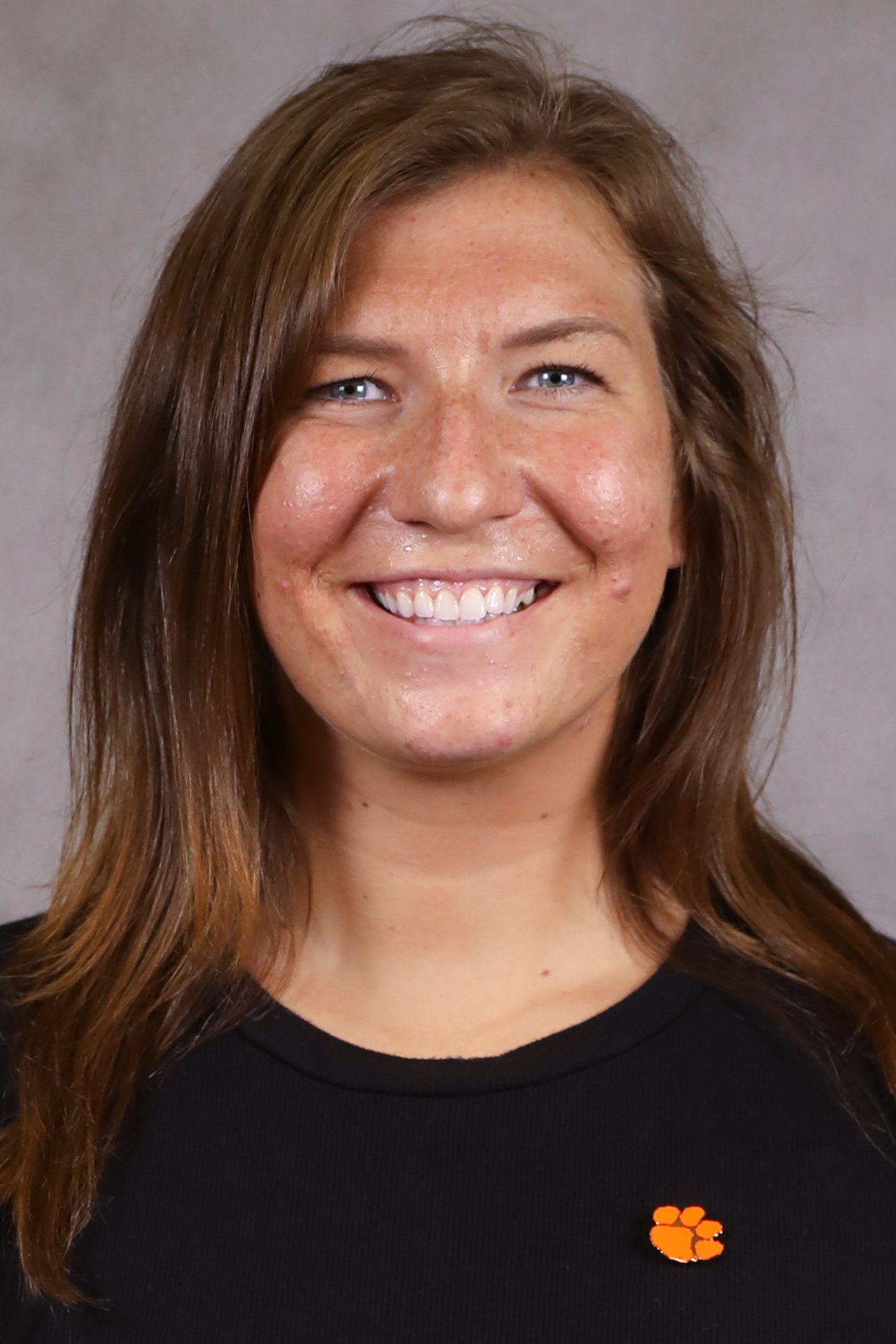 Clemson Volleyball Head Coach Michaela Franklin announced the hiring of Maddie Haggerty as the program’s Volunteer Assistant Coach on Aug. 3, 2020. Haggerty, who was Michigan State’s captain in 2018, comes to Clemson after playing professionally in Finland this past year.

“We are thrilled to have Maddie join our staff and program,” said Franklin. “She comes from a successful volleyball background and our ladies will be fortunate to learn from her expertise as a collegiate and professional volleyball player. Being an outside hitter during her career, she will help develop our pin hitters this Fall. Maddie has a calm, yet intense, demeanor about her, which is also present in her work ethic and is why we know she has the ability to be a successful coach.”

Most recently, Haggerty played for Nurmon Jymy, a Finnish club in the Mestaruusliiga League. Prior to playing professionally, Haggerty was a member of the Spartans’ roster from 2016-18. After missing the entirety of the 2017 season due to injury, Haggerty was crowned Team MVP. As a redshirt senior in 2018, Haggerty ranked second on the team in kills (2.92/set) and digs (2.22 digs/set), while adding 0.25 blocks, 0.23 assists and 0.25 aces per frame.

“I am super appreciative that Michaela gave me the opportunity to be a part of the Clemson Family,” said Haggerty. “Since arriving here in South Carolina, everyone that I’ve met has been very welcoming and I cannot wait to get to work.”