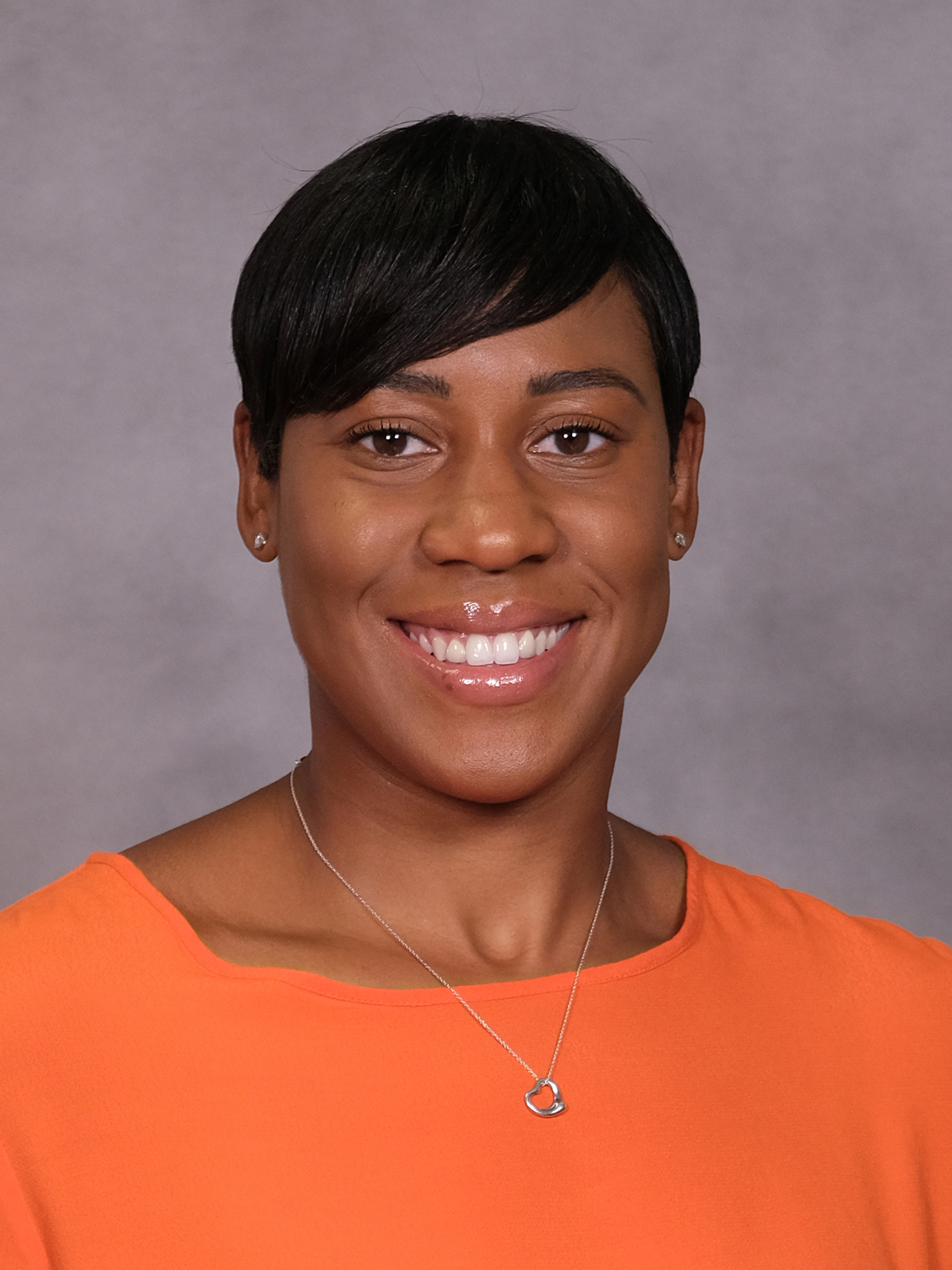 Joy Smith (neé Cheek) joined the Clemson women’s basketball staff in May of 2018 as an assistant coach.

In 2018, while serving as an assistant coach and recruiting coordinator at Vanderbilt, Smith was named as one of the Women’s Basketball Coaches Association’s Thirty Under 30. The award is given to 30 of the up-and-coming women’s basketball coaches age 30 and under across all levels of the sport.

Before her time at Vanderbilt, Smith coached at Ohio State, where she spent three seasons as an assistant coach and recruiting coordinator after two seasons as an assistant and co-recruiting coordinator at her alma mater, Duke. She worked with post players at Ohio State and Vanderbilt, where she helped Kayla Overbeck earn All-SEC Freshman Team honors.

Smith’s teams have enjoyed extraordinary postseason success, advancing to the Elite 8 in both seasons at Duke, to the second round of the NCAA Tournament at Ohio State in her second season and the Sweet 16 in 2015-16.

In her role as recruiting coordinator at Ohio State, she helped the Buckeyes land top-25 classes in each of her final two seasons, including a top-5 class in 2015-16. While in Columbus, she coached post players, mentoring Shayla Cooper who was drafted in the WNBA.

Smith served as a White House intern after graduating from Duke in the summer of 2009, working in the Office of the Vice President and Economic Policy. Smith was also a member of the ACC Honor Roll during her career at Duke.

On the court, she was a four-year letterwinner for the Blue Devils, scoring more than 1,000 career points. Smith was drafted by the WNBA’s Indiana Fever with the 35th overall selection in the 2010 draft. She also played professionally in Leszno, Poland and had a brief stint with the WNBA’s Washington Mystics.

She married Allen Smith in the summer of 2019 and the couple has a daughter, Harleigh. 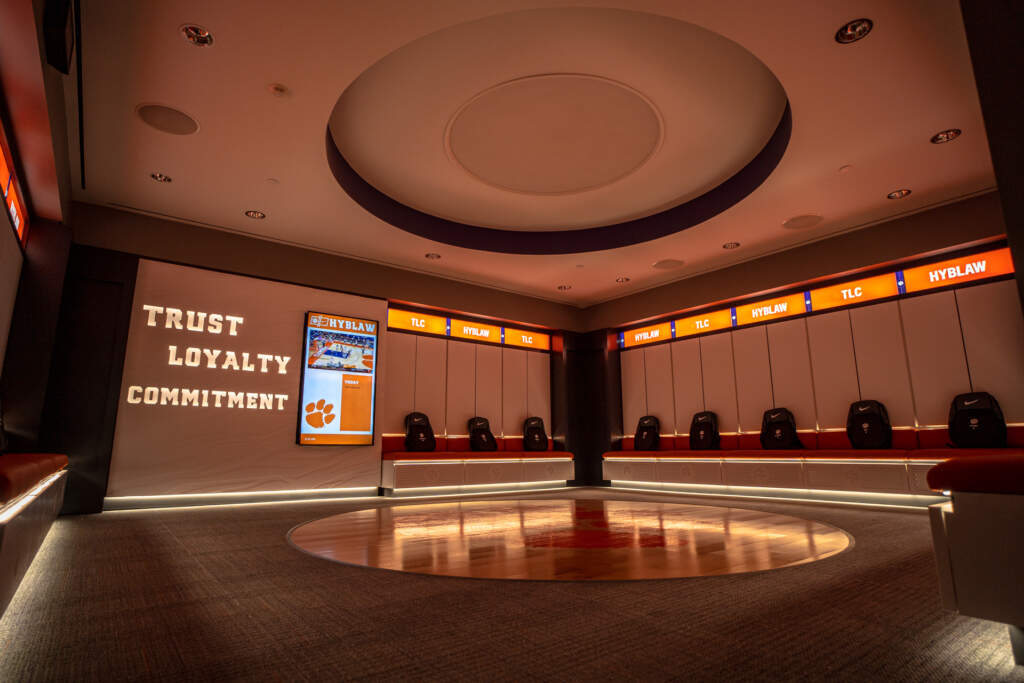 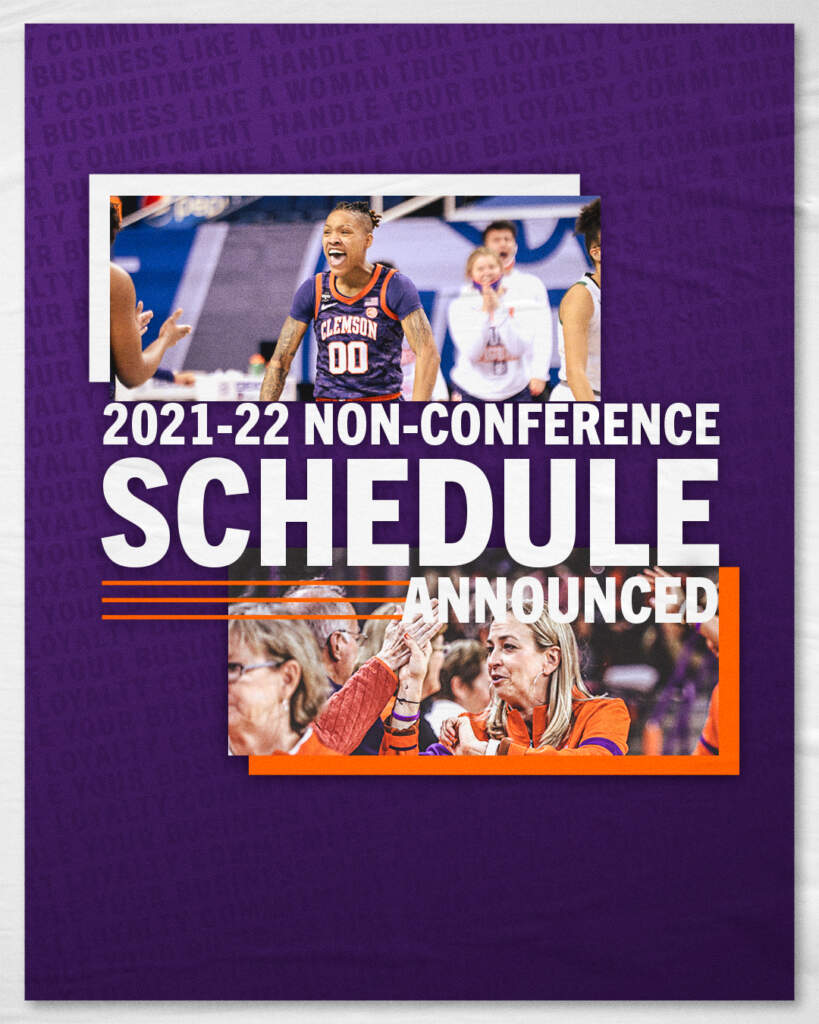