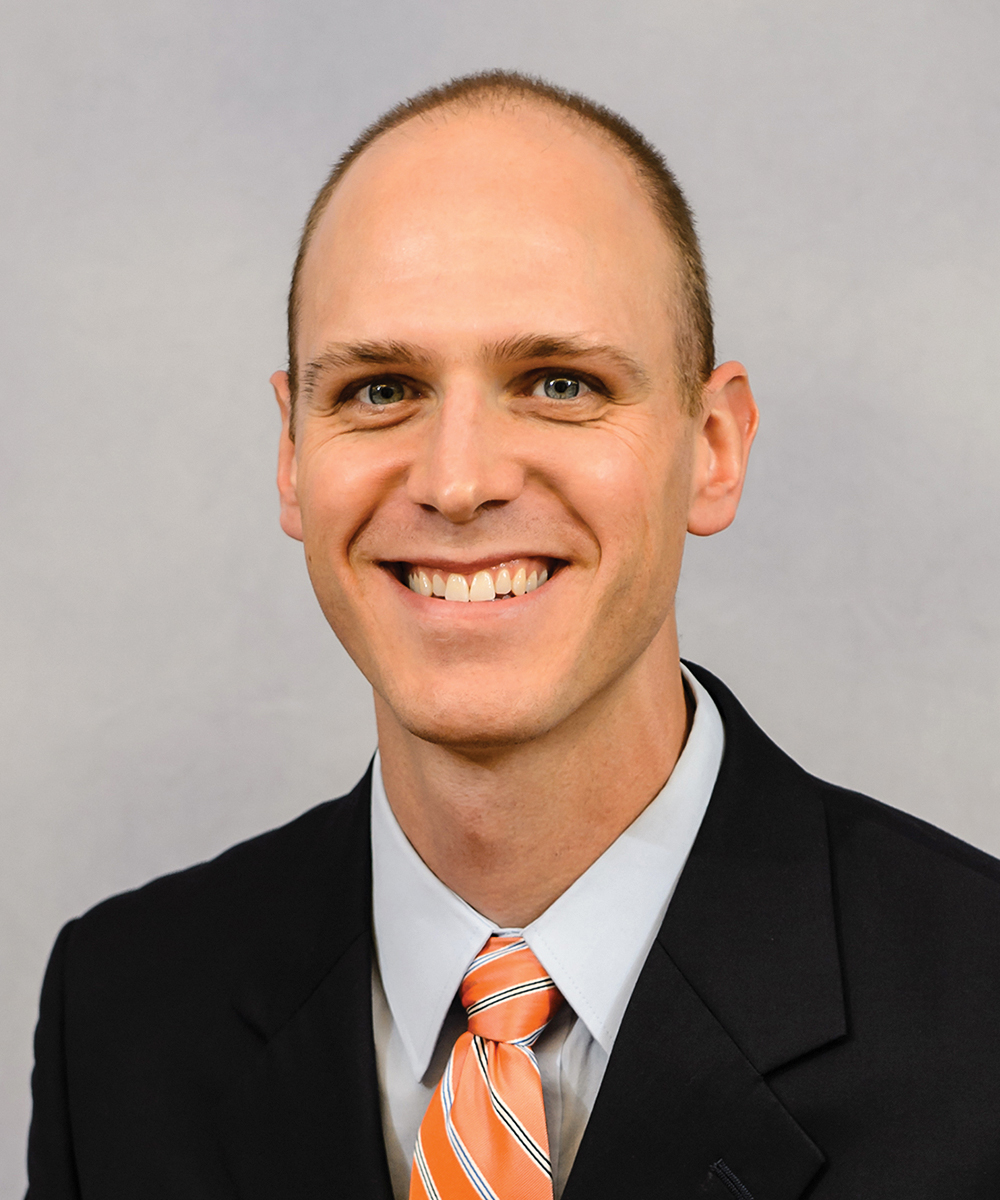 Jordan Sorrells is in his eighth season with the Clemson football program, during which time he’s held a variety of titles in the team’s recruiting department prior to being named Senior Director of Recruiting and Player Development in 2022. Sorrells’ list of duties includes management of the prospect evaluation process, organizing prospect visits, prospect communications, coaches recruiting travel logistics and planning and executing recruiting events.

In his first seven seasons at Clemson, Clemson posted a 89-10 overall record with six CFP berths, six ACC titles, four national title game appearances and two national titles. Clemson’s 69 wins from 2015-19 were the most by any team in a five-year span in the AP Poll era and preceded a 2020 recruiting class that ranked No. 1 by ESPN, No. 2 by Rivals and No. 3 by the 247 Composite.

The Greenville, S.C., native came to Clemson in 2014 from Furman, where Sorrells served as director of football operations during the 2011-14 seasons and was a part of the 2013 Southern Conference championship team.

Sorrells earned his degree from Furman in 2009, where he was a two-year starter at quarterback. He holds career records for passing touchdowns and is second in passing yards and completions.

He and his wife, Sarah Kathryn, a fitness instructor, reside in Clemson and have two sons, Will and Jack, and a daughter, Ellie.