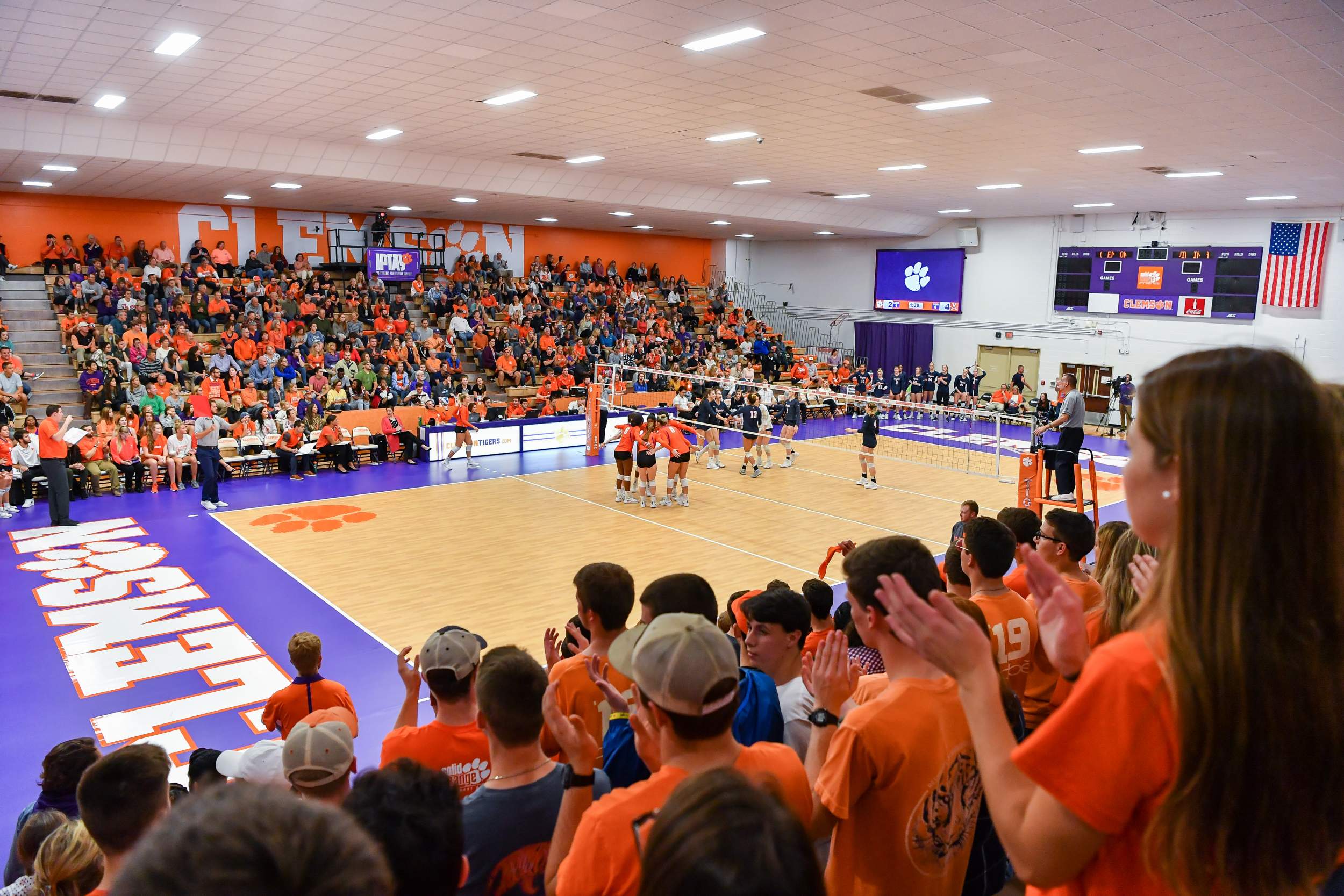 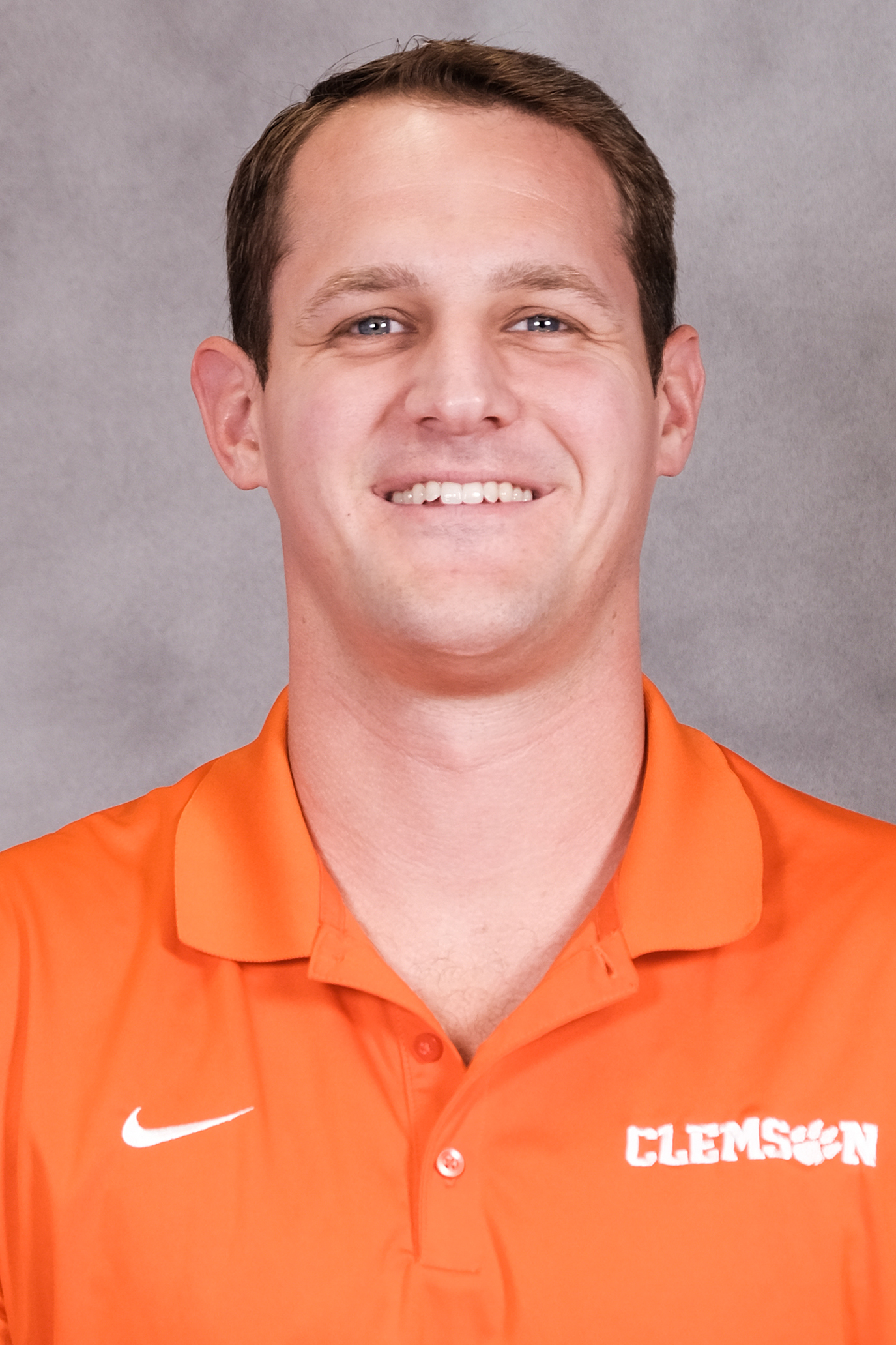 Clemson University Volleyball Head Coach Michaela Franklin announced the hiring of John Lucas as the program’s Assistant Coach on Jan. 29, 2019. Lucas comes to Clemson after serving as an Assistant Coach at the College of Charleston for the last three seasons.

“We are thrilled to have John and his family join us at Clemson,” said Franklin. “John complements our staff as he is a former middle blocker. He has experience coaching and working with the middle blockers and the defensive side of the game. John is personable, relatable, and has a passion for developing people with a servant mentality.

“I am incredibly excited to join the Clemson volleyball staff,” said Lucas. “Michaela, Jackie [Simpson-Kirr] and Kara [Thomason] have set a solid foundation and the future of Tiger Volleyball is extremely bright with the amount of rising talent coupled with senior leadership on the roster.”

During his tenure at College of Charleston, Lucas helped compile a record of 68-30 (.694). In that time, Lucas coached four All-Colonial Athletic Association (CAA) First-Team selections, including 2018 All-American honorable mention recipient Kennedy Madison, 2018 CAA Player of the Year Devon Rachel, 2017 CAA Player of the Year, Krissy Mummey and 2017 CAA Setter of the Year, Allison Beckman. Lucas and the Cougars also earned back-to-back postseason berths after winning the 2017 CAA tournament to secure a spot in the NCAA tournament and won three National Invitational Volleyball Championship (NIVC) matches to make it to the final four.

Prior to his time with the Cougars, Lucas served as an Assistant Coach at William & Mary during the 2015 season.

“He comes from a program with a strong winning tradition and has developed a relentless work ethic that will continue to help him be a successful coach as well as help our program continue to propel forward,” said Franklin. “Please help me in welcoming John and his family to our Clemson family.”