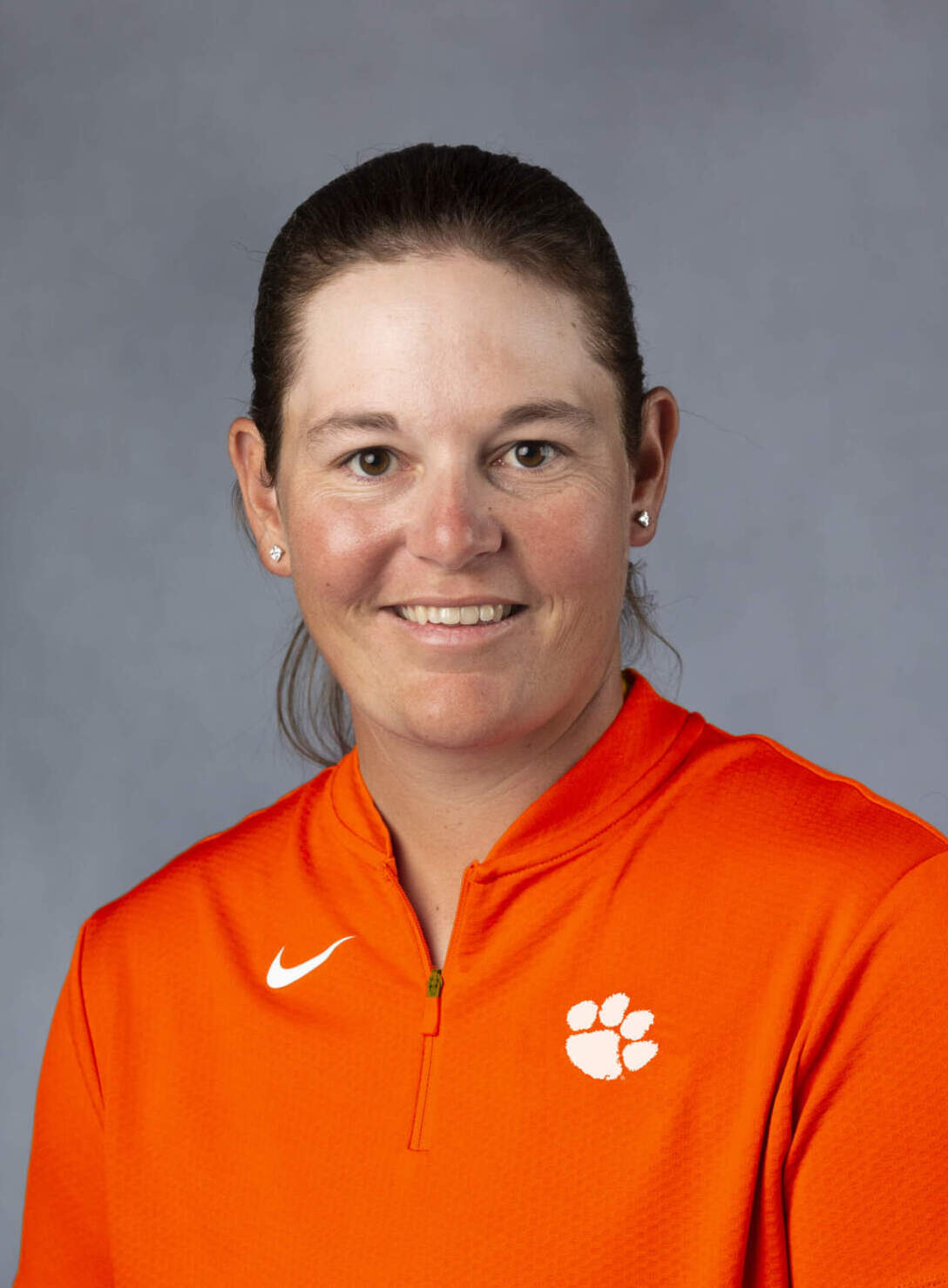 Erica Popson joined Kelley Hester’s staff in the fall of 2021 as an assistant coach.

Prior to Clemson, Popson spent the last two seasons as the assistant coach at UNLV. She spent time as an LPGA Tour member in 2014 and won the 2016 Symetra Classic during her 2015-18 run as a Symetra Tour Member.

As one of the most decorated players in University of Tennessee history, Popson finished her career as a three-time All-American, including First Team honors in 2011, a two-time SEC All-Conference First Team honoree, and the 2011 SEC Individual Champion. She still holds multiple school records for the Vols, turned in six individual collegiate wins and earned a World Amateur Golf Ranking as high as #4. Popson also played on the 2012 USA Curtis Cup team.