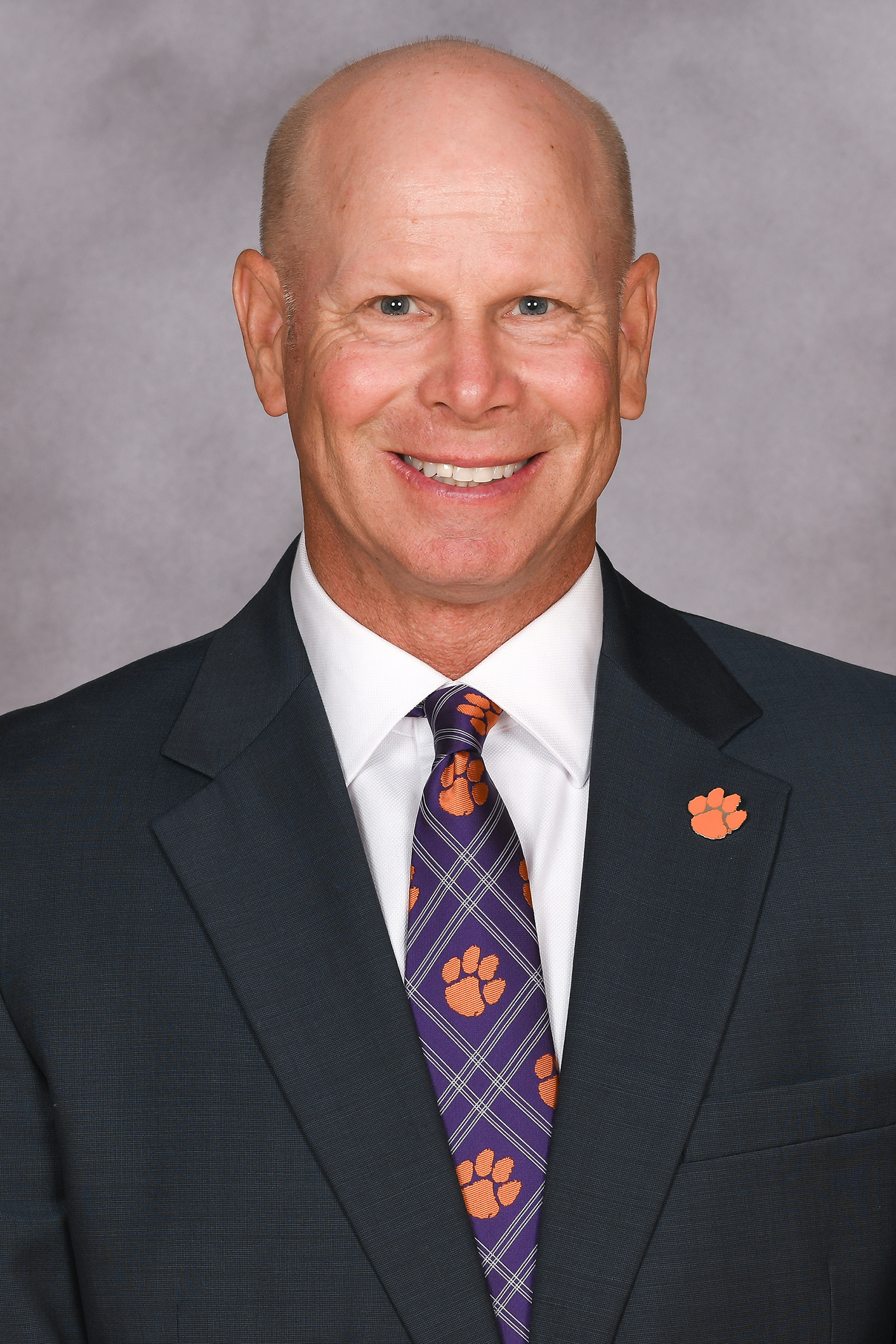 Eddie Radwanski is entering his tenth year at the helm of the Clemson women’s soccer team. Since taking over the Tigers in 2011, Radwanski worked his way to earning the 2016 Atlantic Coast Conference Women’s Soccer Coach of the Year honor, making him just the second in program history to receive the recognition. Beginning in 2014, Radwanski has had six consecutive NCAA Tournament appearances including an NCAA Round of 16 run in 2016. The Tigers have advanced to the NCAA Second Round in four of the last five seasons.

Under the direction of Radwanski, the 2016 squad won the second ACC Regular Season Champion title in program history, the first since 2000, and advance to its third consecutive NCAA Tournament. In 2016, Catrina Atanda earned All-American honors and was one of four players to receive All-ACC Honors. Since 2013, 15 players have earned All-ACC honors while five were named to the ACC All-Freshman Team. 2019 marked the third time in program history and just the first time since 2004 that multiple players were named to the ACC All-Freshman Team.

The Clemson women’s soccer team has continued to make great strides in the classroom under Radwanski. Every team in Radwanski’s 19 years of coaching have earned the United Soccer Coaches Team Academic Award. In 2019, Mackenzie Smith became the fourth player in Clemson history to earn Academic All-American honors after Emily Byorth earned the honor twice in her time with the Tigers. All of the program’s Academic All-American recipients have been pupils of Radwanski.

Off the field, Radwanski has been crucial to bringing in some of the top ranked recruiting classes in the country to Tigertown. The 2019 recruiting class held a twelvth ranked position from Top Drawer Soccer with the 2020 class sitting in the number five spot.

Prior to arriving at Clemson, Radwanski spent 10 seasons as the head coach at UNC Greensboro, where he amassed a 139-65-13 record and led the Spartans to five NCAA tournament appearances during his tenure.  The Spartans, who concluded the 2010 season with a 19-2-1 record, were ranked 10th in the nation according to the National Soccer Coaches Association of America final regular season poll.  That year, Radwanski was named the association’s Southeast Region Coach of the Year.

The Spartans won the Southern Conference regular season and/or tournament championship eight of Radwanski’s 10 seasons, and the team earned the NSCAA Team Academic Award every year from 2001-2010.  In his 10 years at UNC Greensboro, Radwanski coached 19 NSCAA Regional All-Americans, 46 All-Southern Conference selections, five SoCon Freshmen of the Year, five SoCon Players of the Year and four SoCon Tournament Most Valuable Players.  He was a three-time SoCon Coach of the Year, in 2006, 2007 and 2008.

Radwanski’s women’s soccer coaching experience includes nine seasons (2002-2010) as coach of the 1994 Region III Olympic Development Program Team.  In addition, Radwanski spent one season as the head coach of the Piedmont Spark, which won the 1999 W-League regular season national championship under his watch.  He was also the head coach and coaching director for the Twisters Soccer Club of Greensboro for three years from 1996-1999.

Prior to coaching, Radwanski played four seasons at UNC Greensboro from 1981-1984 and was captain of the school’s NCAA Division III men’s soccer national championship teams in 1982 and 1983.  Radwanski, a two-time All-American, was inducted into the UNC Greensboro Hall of Fame in 2000.

Radwanski played five seasons for the Carolina Dynamo from 1993-1998 and helped the team win U.S. Interregional Soccer League national titles in 1993 and 1994.  He was named the USISL MVP and national finals MVP in 1993.

A member of the U.S. National Team Pool from 1985-92, Radwanski made five starts for the National Team in 1985.  He also played with the World Cup, Olympic, World University and National Indoor teams in the 1980s and early 1990s.

Radwanski earned a Bachelor of Science degree in Business Administration from UNC Greensboro in 1997.  He holds a United States Soccer Federation “A” coaching license, as well as an NSCAA Premier Diploma. Radwanski and his wife, Stephanie, have one daughter, Logan.