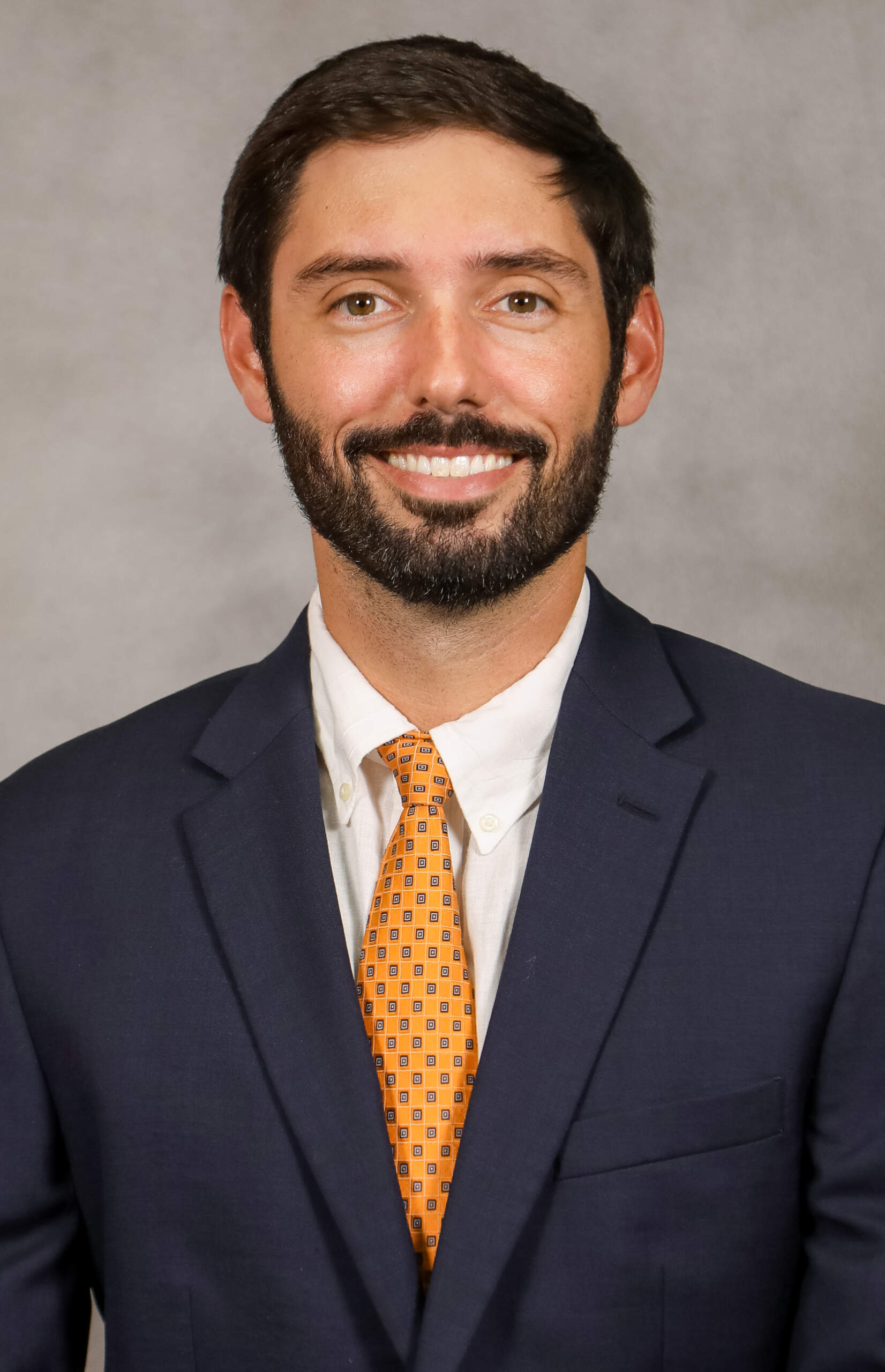 Matt Walters joins the Tigers from the University of Central Florida where he served as Men’s Tennis Assistant Coach. During his two seasons with the Knights, Walters helped the team achieve team, singles and doubles entries into the NCAA tournament in addition to a No. 31 ITA ranking.

Prior to coaching, Walters played at the University of Arkansas from 2009 to 2012. While with the Razorbacks, Walters was a two-year co-captain of the team while holding a top-50 ranking in doubles. In 2012, Walters earned the Fifth Annual Southeastern Conference Exemplary Sportsmanship Award. Walters was not only exemplary on the court, but in the classroom as well as a four-time SEC Academic Honor Roll honoree and two-time ITA Academic All-American in 2011 and 2012. Additionally, Walters earned the Brad Davis SEC Community Service Postgraduate Scholarship from the University of Arkansas in 2012.

After finishing up with the Razorbacks, Walters went on to serve as Assistant Boy’s Tennis Coach at Fayetteville High School in the fall of 2012. In 2013, Walters opened APEX Tennis Club in Fayetteville where he served as Owner, President and Head Tennis Professional. Following his year and a half stint with APEX, Walters moved to Bradenton, Florida where he worked at IMG Academy. At IMG Academy, he worked closely with Miomir Keemanovic who won the 2015 ITF Orange Bowl and was the No. 1 ranked junior in the world at the time. Keemanovic is currently ranked No. 58 in the world by ATP.

In 2016, Walters earned his first collegiate coaching opportunity with Mississippi State University where he served as Assistant Men’s Tennis Coach for one season. During his coaching stint with the Bulldogs, Walters coached players on their path to the USTA/ITA singles semifinals and NCAA Championship semifinals while additionally guiding the team to a No. 18 national ranking.