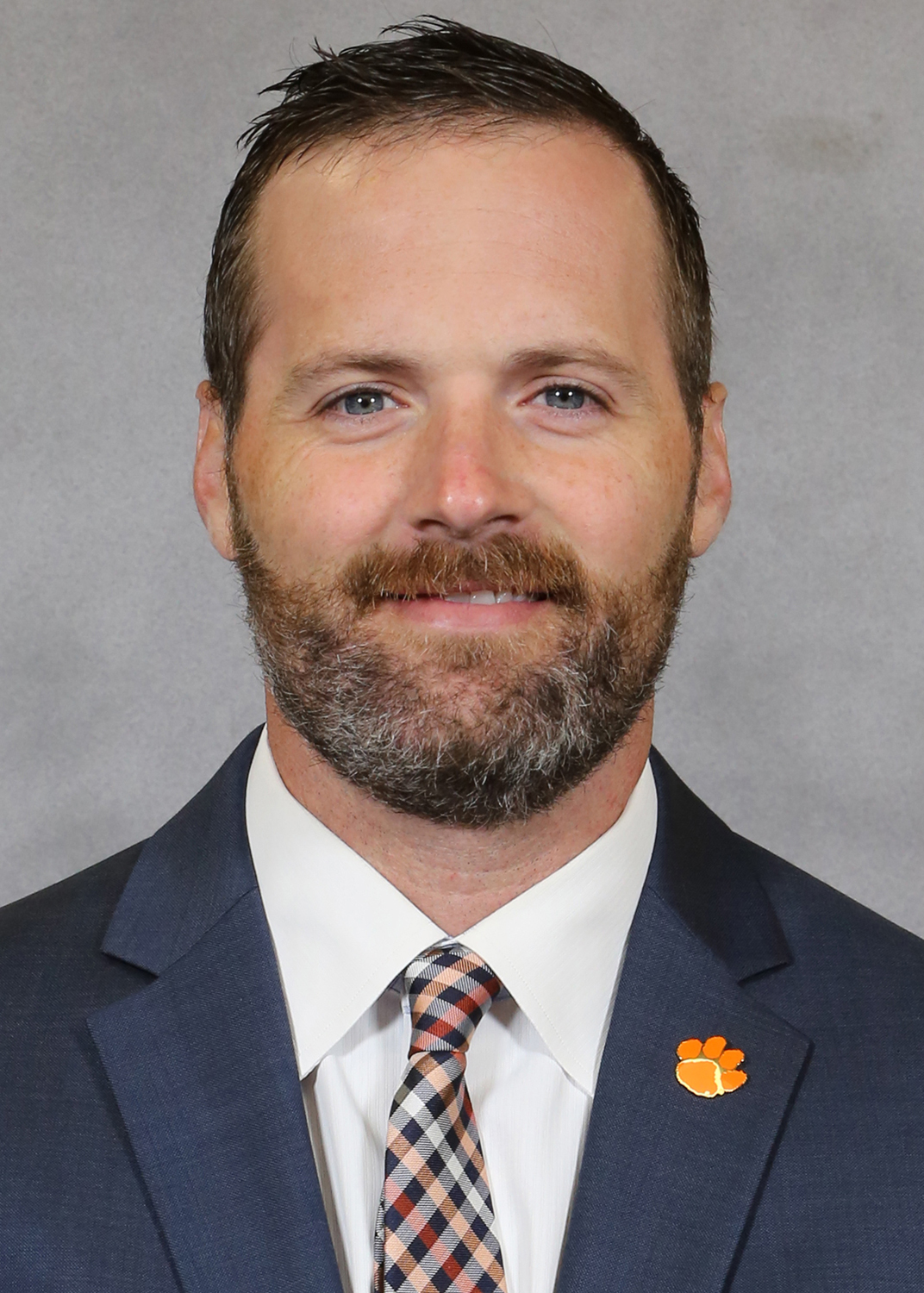 Ben Paulsen completed his fourth year with the Tiger program serving as director of player development in 2022. Paulsen spent the 2018 season as a student assistant coach at Clemson, as he returned to Tigertown to finish his degree requirements through the Tiger Trust program. He later served as the volunteer assistant coach at Georgia Southern in the fall of 2018.

As a student assistant coach in 2018, he helped the Tigers total 47 overall wins, 22 ACC regular-season victories, a share of the ACC regular-season title and an outright ACC Atlantic Division championship. Those four achievements were all firsts for the program since 2006. Clemson finished ranked as high as No. 12 in the nation by Perfect Game and were also ranked in the top 25 during all 19 weeks. Clemson was third in the nation in homers (98) and had a school-record .975 fielding percentage as well. Seth Beer (first) and Logan Davidson (third) earned All-America honors, as Beer became just the second three-time All-American in Clemson history and was a first-round draft pick by the Houston Astros.

Paulsen, a native of Acworth, Ga., returned to Clemson through the Tiger Trust Program and graduated with a degree in business management in 2018.

He is married to the former Kendall Hill, and the couple has a daughter, Charlotte. Paulsen was born Oct. 27, 1987 in Plymouth, Wis.