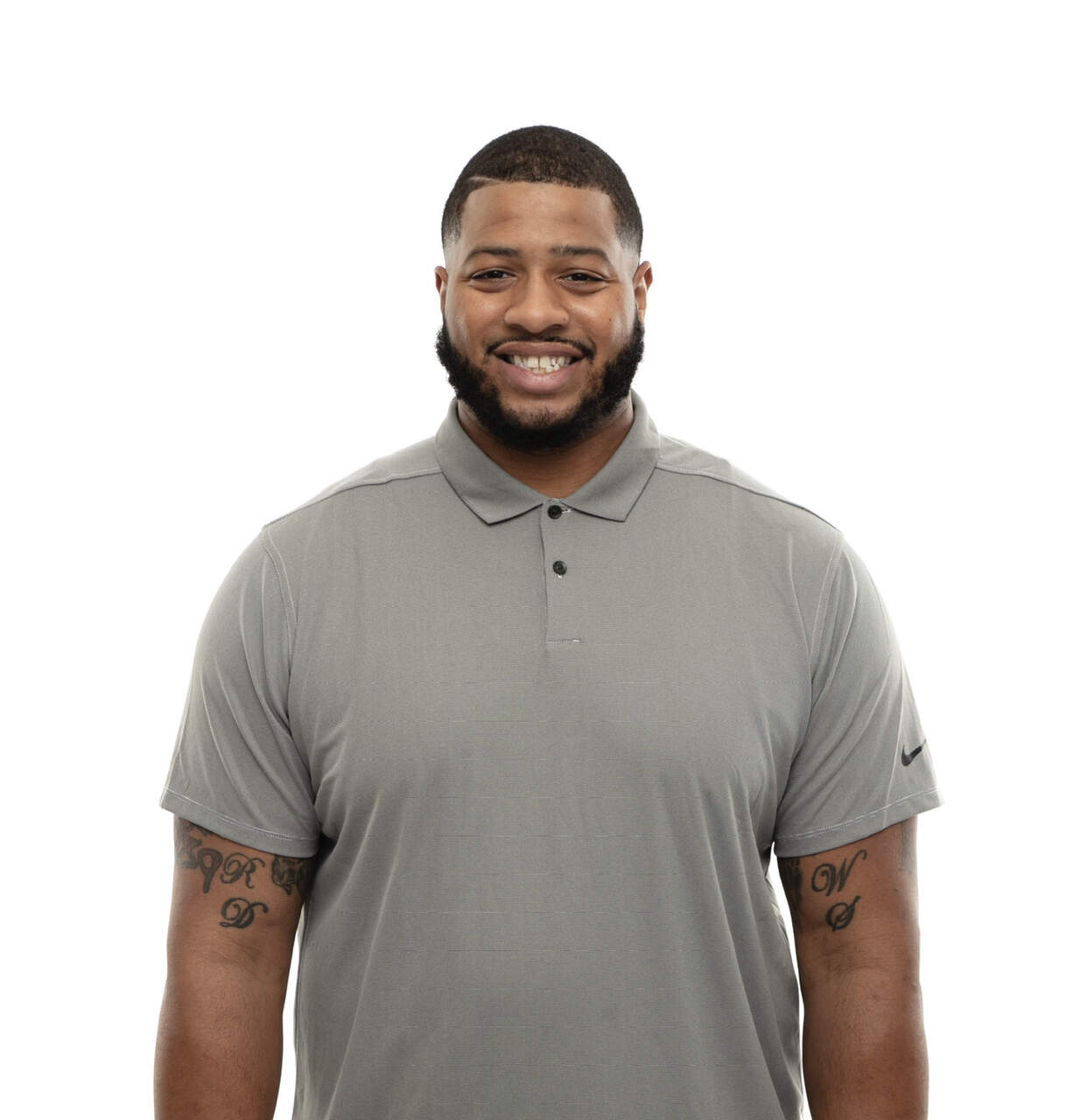 Antoine McClain, who played in the NFL from 2012-17, joined Clemson after working in student-athlete development and academic services at the collegiate level as well as player engagement and relations at the National Football League from 2018-20.

He joined the Tigers from UNC Charlotte, where he served as the Director of Student-Athlete Development, ensuring that the 49ers student-athletes had the opportunity to develop life and leadership skills while charting a path towards their career goals. He also oversaw the Student-Athlete Advisory Committee and helped provide student-athletes with the resources and tools necessary to excel in each aspect of their collegiate life.

Prior to his role with at UNC Charlotte, McClain spent nine months at the University of Tennessee as a Student Athlete Development Coordinator, and a year and a half in the Player Engagement and Relations office of the National Football League. He also served as a counselor with Grand Canyon University athletics, monitoring academic progress and total wellness.

McClain played offensive for the Tigers from 2008-11, earning third-team all-ACC honors and a spot on the ACC Academic Honor Roll. In his college career, he played in 54 games while making 41 starts. He was signed by the Baltimore Ravens as an undrafted free agent in 2012 and spent time with the Oakland Raiders, Buffalo Bills, New Orleans Saints, Chicago Bears and Arizona Cardinals during his professional career.

McClain earned a bachelor’s degree in sociology and anthropology with a minor in athletic leadership from Clemson in 2017. He completed his Athlete Development Specialist Certification from the University of Florida in 2020.