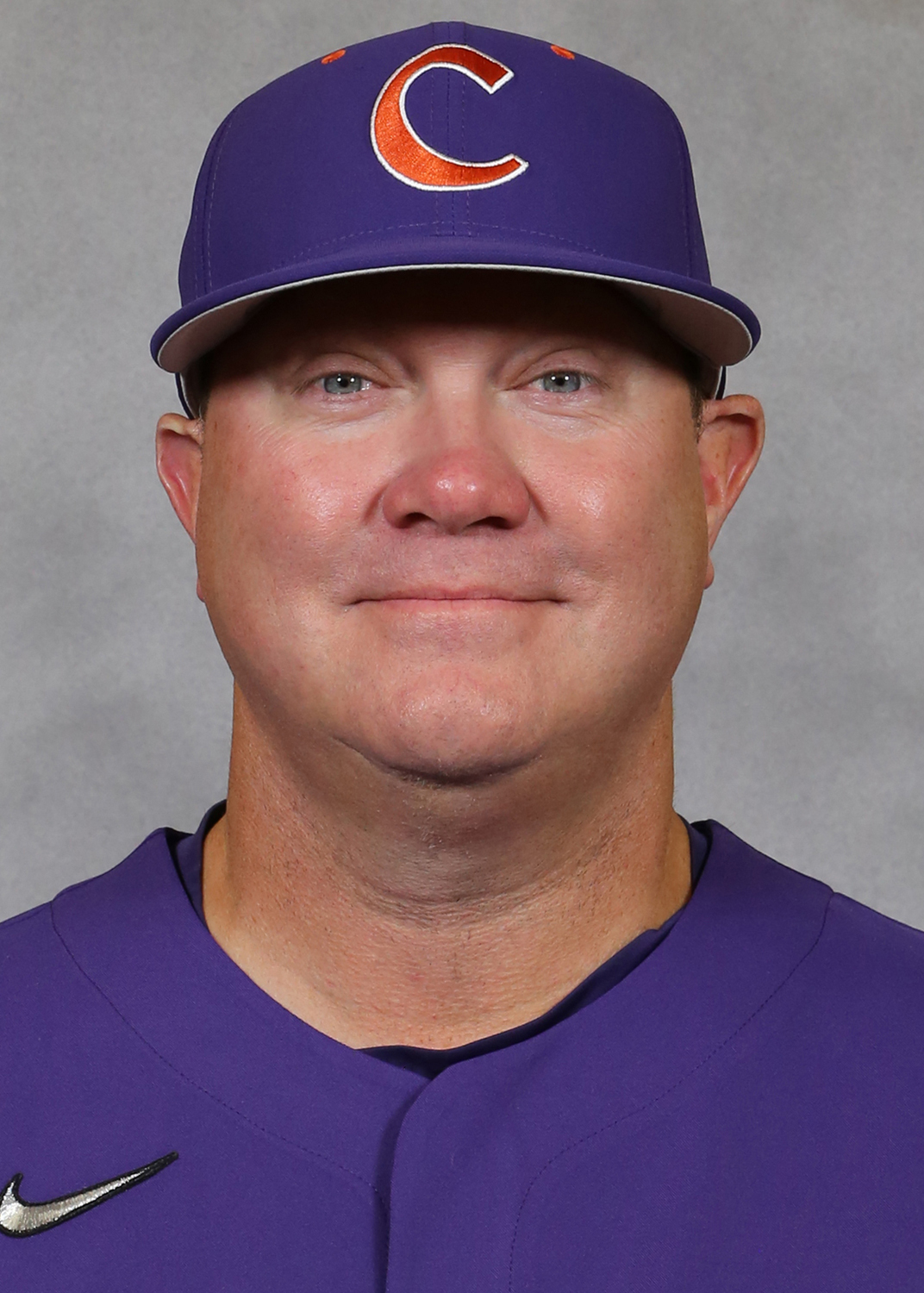 The 2022 team had a 35-23 record. Clemson had 13 top-25 ranked wins, the most by a Tiger team since 2010, and was 5-0 against SEC teams, allowing just 13 combined runs in the five games. Righthander Mack Anglin earned Third-Team All-ACC honors.

In 2021, Clemson had a 25-27 overall record, but it was only a few wins shy of earning an NCAA Tournament berth due to playing one of the most difficult schedules in school history. Nick Hoffmann led the staff with a 4-1 record and four saves, while Mack Anglin was an All-ACC Freshman pick who led the team in strikeouts. Anglin was one of six Tigers drafted, including one of four pitchers.

The 2020 Tigers had a 14-3 record, but the season was suspended March 12 and later canceled due to a coronavirus (COVID-19) pandemic. Clemson, who had a 2.60 ERA and was 6-0 in one-run games, ended the season ranked as high as No. 19 in the nation. Sam Weatherly, who was a third-team All-American and third-round draft pick, was 2-0 with an 0.79 ERA, .096 opponents’ batting average and 43 strikeouts in 22.2 innings pitched. Carson Spiers was 3-0 with four saves and allowed just five hits and no earned runs in 15.1 innings pitched. Geoffrey Gilbert, who was 1-0 with an 0.71 ERA and a .159 opponents’ batting average, was a freshman All-American by Collegiate Baseball. Spencer Strider was a fourth-round draft pick as well.

The 2018 Tigers totaled 47 overall wins, 22 ACC regular-season victories, a share of the ACC regular-season title and an outright ACC Atlantic Division championship. Those four achievements were all firsts for the program since 2006. Clemson finished ranked as high as No. 12 in the nation by Perfect Game and was also ranked in the top 25 during all 19 weeks. The pitching staff had a 3.65 ERA and 21 saves, tied for second most in Tiger history. Ryley Gilliam was a second-team All-American and First-Team All-ACC selection who had a 1.41 ERA and 11 saves. Ryan Miller and Spiers were also stellar out of the bullpen and were big reasons Clemson had a school-record 16 one-run wins.

In 2017, the Tigers totaled 42 wins and hosted a regional. The 2017 squad was ranked in the top 10 for 10 straight weeks and finished ranked No. 22 in the coaches poll. The Tigers were also ranked in the top 25 during all 19 weeks. The pitching staff was one of the most consistent aspects of the team, as it easily led the nation in strikeout-to-walk ratio (3.93). Clemson had a 3.59 ERA and 562 strikeouts against only 143 walks. Pat Krall, a Senior CLASS Award finalist, was a Second-Team All-ACC selection, while Charlie Barnes was a Third-Team All-ACC pick.

See coached the 2016 team, who was ranked No. 15 in the final USA Today coaches poll, to 44 wins, the ACC title and a top-eight national seed under first-year Head Coach Monte Lee. A major key was Clemson’s 14 one-run wins and 5-1 record in extra-inning games. Krall, a first-team All-American, led the pitching staff, as he became the first Tiger in history to lead the team outright in wins (10) and saves (5) in a season. He was 10-2 with an ACC-best 1.67 ERA in 80.2 innings pitched over 29 appearances (three starts). For his efforts, he was named one of the top-11 assistant coaches in the nation after the season by D1Baseball. He was also rated tied for the No. 29 recruiter in the nation by D1Baseball prior to the 2017 season.

From 2007-12, See served as pitching coach and recruiting coordinator at his alma mater, Ohio. During his final three seasons with the Bobcat program, he served as associate head coach. His 2008 and 2010 recruiting classes earned honorable mention honors by Collegiate Baseball.

In 2005 and 2006, See was an assistant coach and recruiting coordinator at App State under Head Coach Chris Pollard after serving one season as an assistant coach at UNC Greensboro in 2004, when he coached future major leaguer Danny Valencia. In the summer of 2005, he also was the head coach of the Southern Ohio Copperheads.

See started his coaching career as a student assistant coach (2002) and graduate assistant coach (2003) at Ohio. The 2003 Bobcat squad had a 35-23 record. See coached future major leaguers Adam Fox, Marc Krauss and Adam Russell during his two stints at Ohio.

See played three seasons at Ohio from 1999-01 after transferring from Georgia following his freshman campaign in 1998. In addition to playing center field and first base at Ohio, he was a starting pitcher in the weekend rotation for two years and served as the Bobcat closer as a senior.

See had a .350 career batting average with 33 home runs and 116 RBIs, while posting a 13-12 record with 125 strikeouts on the mound. He earned All-Mideast Region and First-Team All-MAC honors as a senior after leading the Bobcats with 17 homers, tied for third most in Ohio history, and a then-school-record 70 RBIs. He finished his career second in Bobcast history with a .647 career slugging percentage and was seventh in career home runs.

A native of Adrian, Mich., See played professionally for the Chillicothe Paints in the Frontier (Independent) League for three years (2001-03). During his final season, he led the team with eight saves while also serving as the team’s bullpen coach.