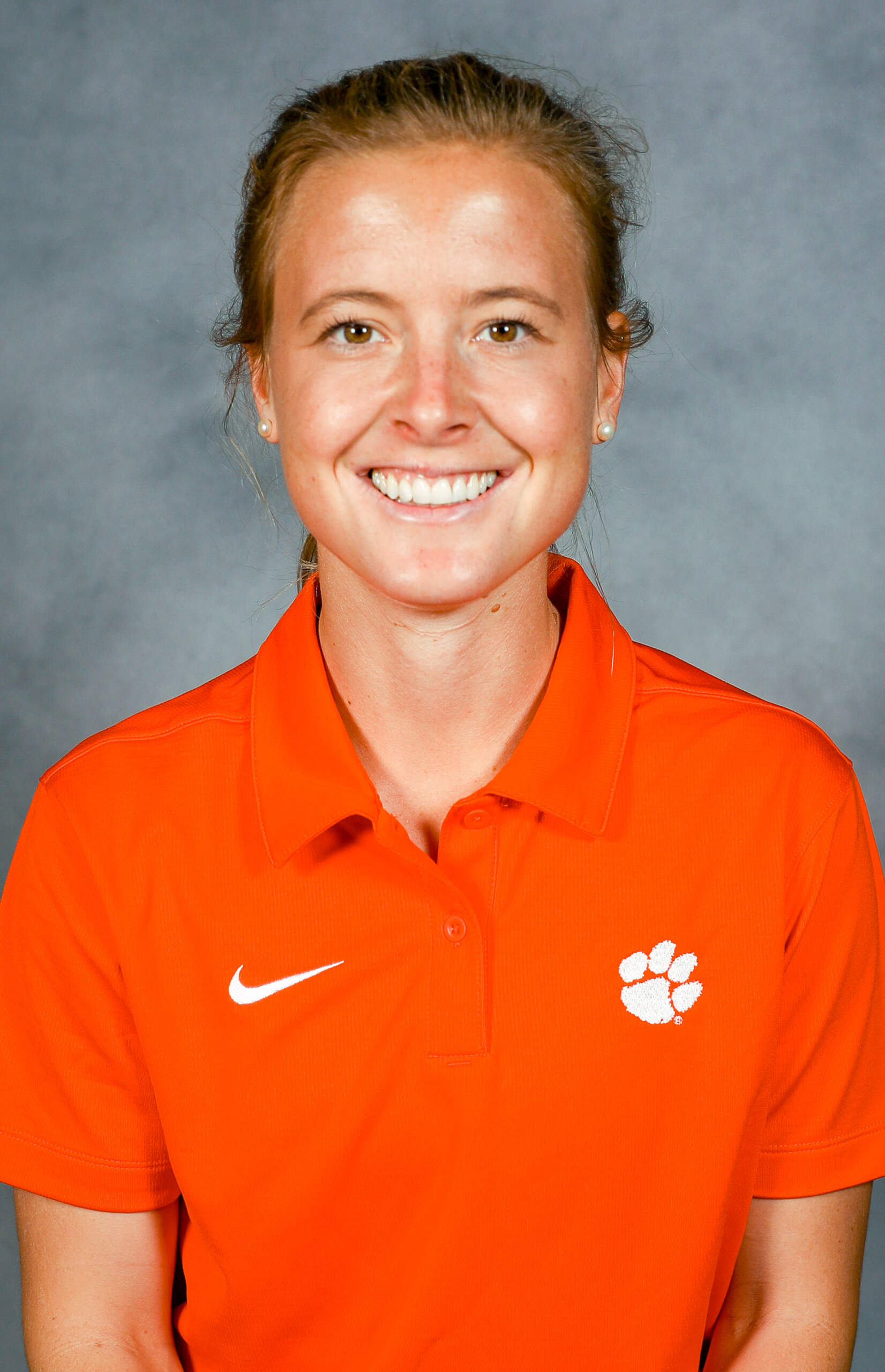 “I’m excited to welcome Amy to Clemson,” said Lynch. “Amy is a great coach and a high character person. She did a great job at the University of Oklahoma over the last few years and also helped lead her team to a second-place finish at the ACC Championship her senior year at Florida State. I know our program will benefit so much from her knowledge and positive energy!”

“First, I would like to thank Coach Lynch and the athletics administration for the opportunity to join the staff at Clemson,” said Sargeant. “Coach Lynch’s tennis background both as a player and a coach is second to none. From the moment I stepped foot on campus, I knew this was the perfect place for the next chapter of my career. Her vision for the program is one that I strongly believe can take this program to new heights. It’s an honor to be back and experience the ACC from a different perspective.

“I would also like to thank Coach Audra Cohen and The University of Oklahoma for giving me the opportunity to learn and grow both personally and professionally over the past four years.”

Sargeant, native to Birmingham, England, competed at Florida State from 2009-2013. During her time with the Seminoles, Sargeant was among the top-100 tennis players in the country and was named co-captain for the 2012 and 2013 seasons. Sargeant also posted 30 singles wins during her senior campaign which is the fifth most in program history. Additionally, Sargeant was named the winner of the ITA Southeast Region Cissie Leary Award for Sportsmanship in May of 2013.

Following her graduation from Florida State, Sargeant went on to compete on the ITF circuit where she played until 2015. While on the tour, Sargeant served as a volunteer assistant coach at her alma mater in addition to working as professional tennis coach, developing several blue chip and five-star recruits, and studying for her master’s degree in sport management and administration, which she earned in 2015. In 2015, Sargent joined the staff at the University of New Mexico, serving as the assistant women’s tennis coach for one season before heading to Norman.