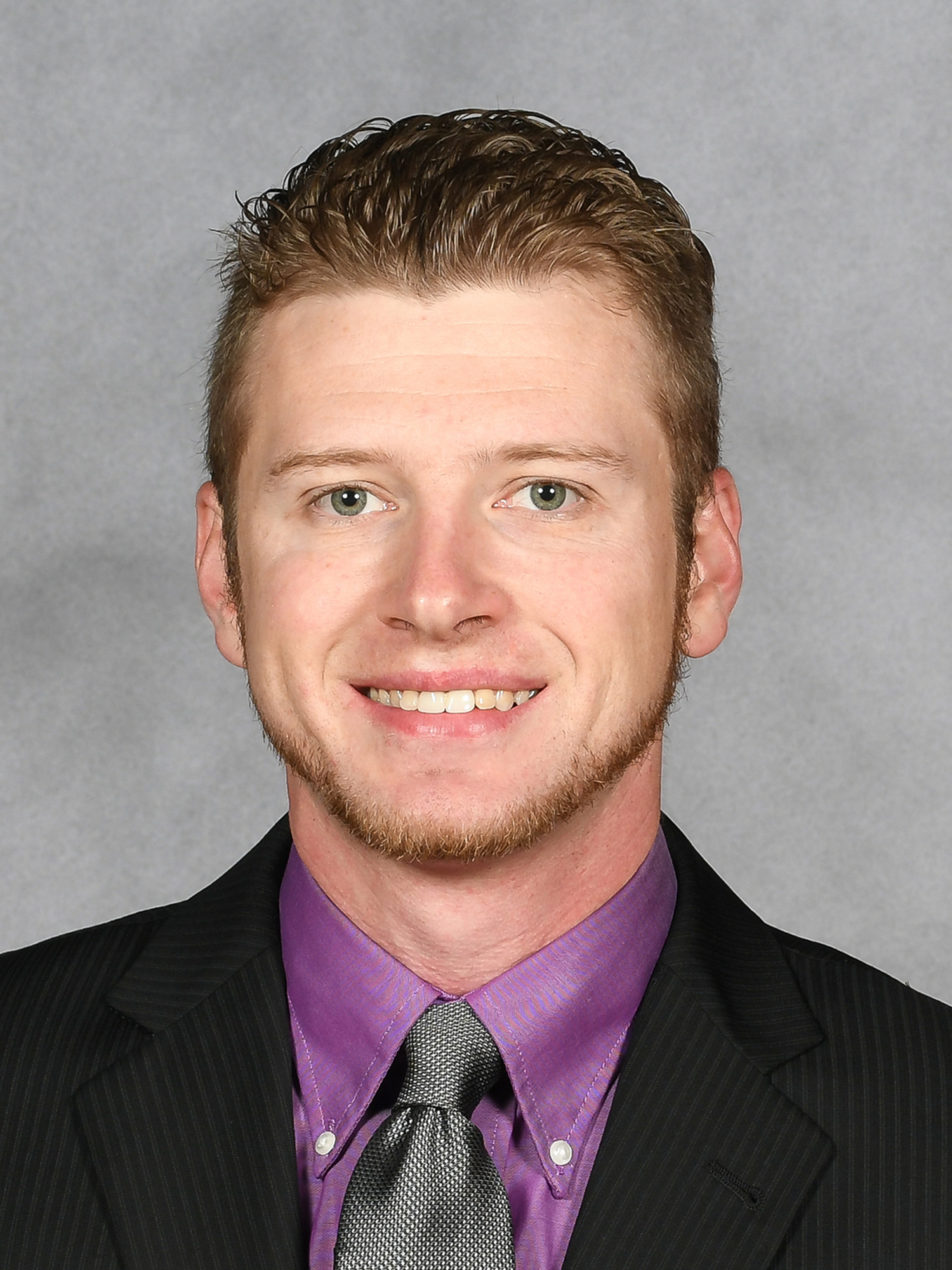 Most recently, Sternecker served as the Director of Basketball Operations at Tennessee Tech, a position he held for two seasons. He led the day-to-day operations of the program in addition to working as the video coordinator and overseeing the program’s social media presence.

During his time with the Gators, Sternecker handled the team’s social media graphics, recruiting mail outs and highlight videos.

While a student at Missouri, Sternecker served as an event and facility coordinator intern with Mizzou Athletics from 2013-14, working primarily with the football and men’s and women’s basketball teams. 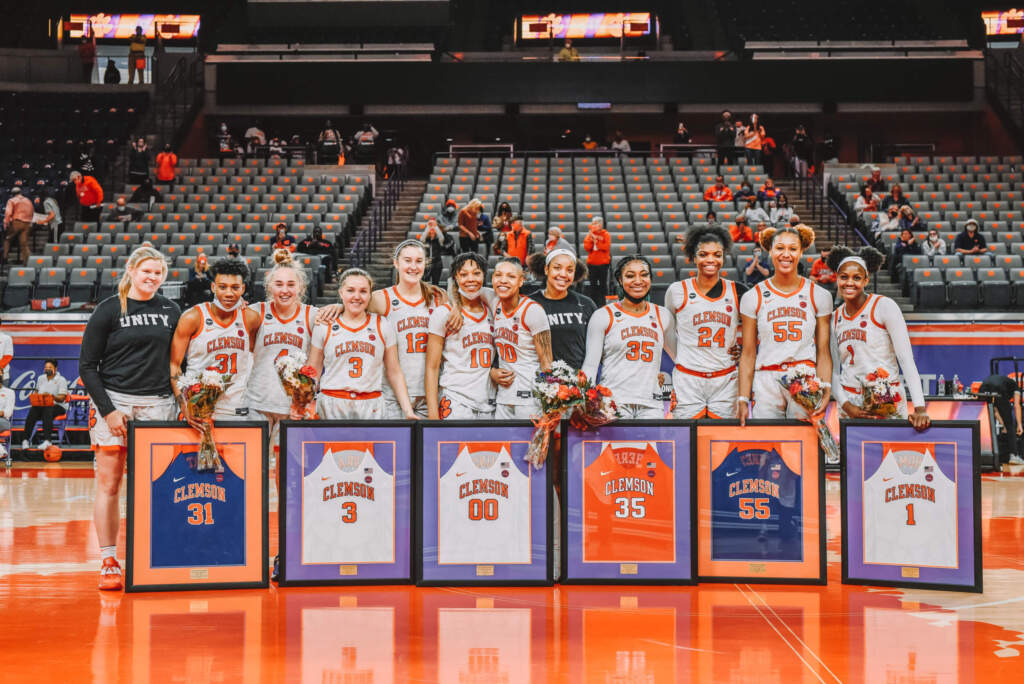 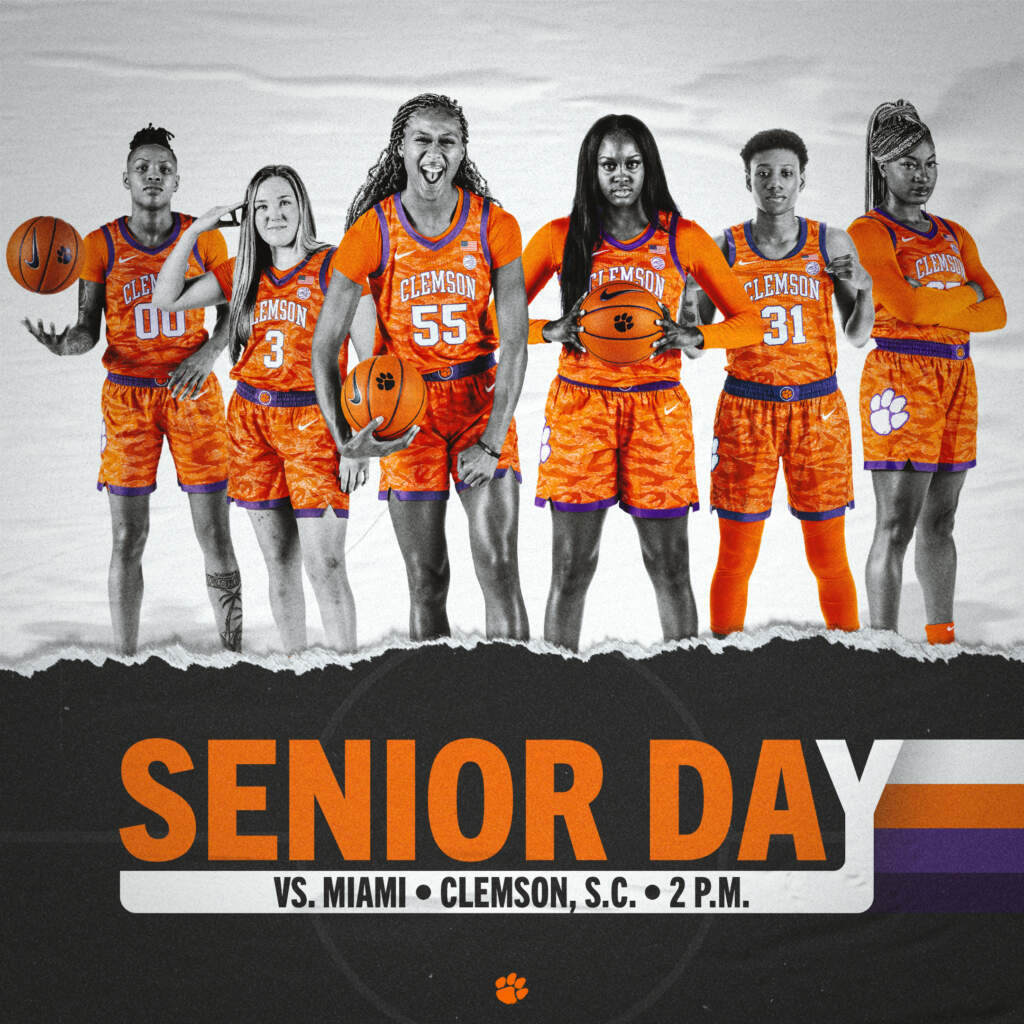 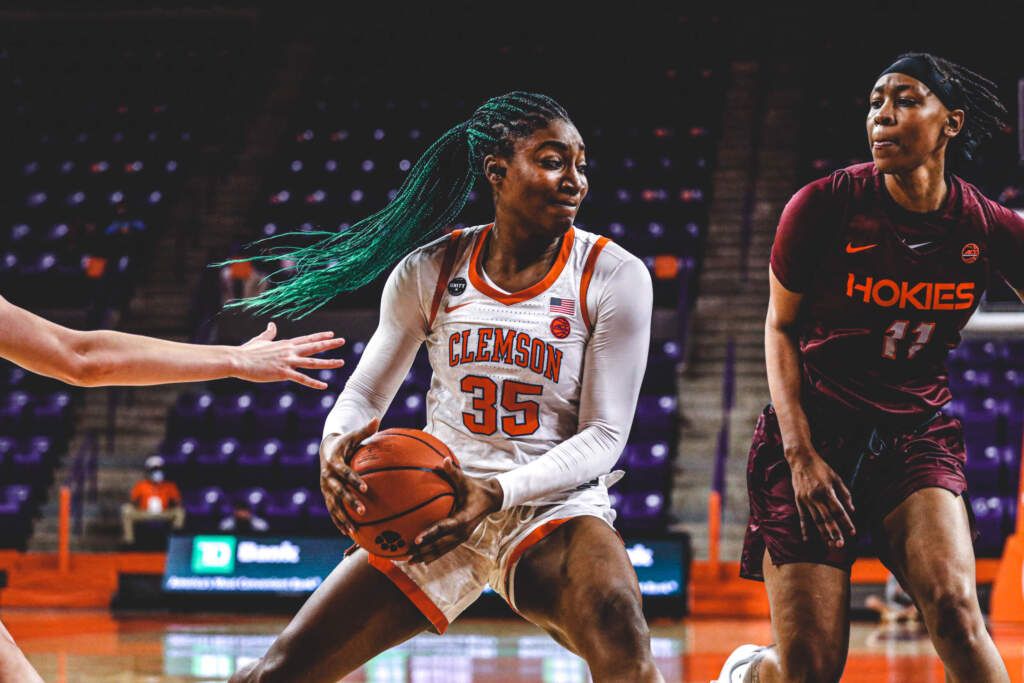 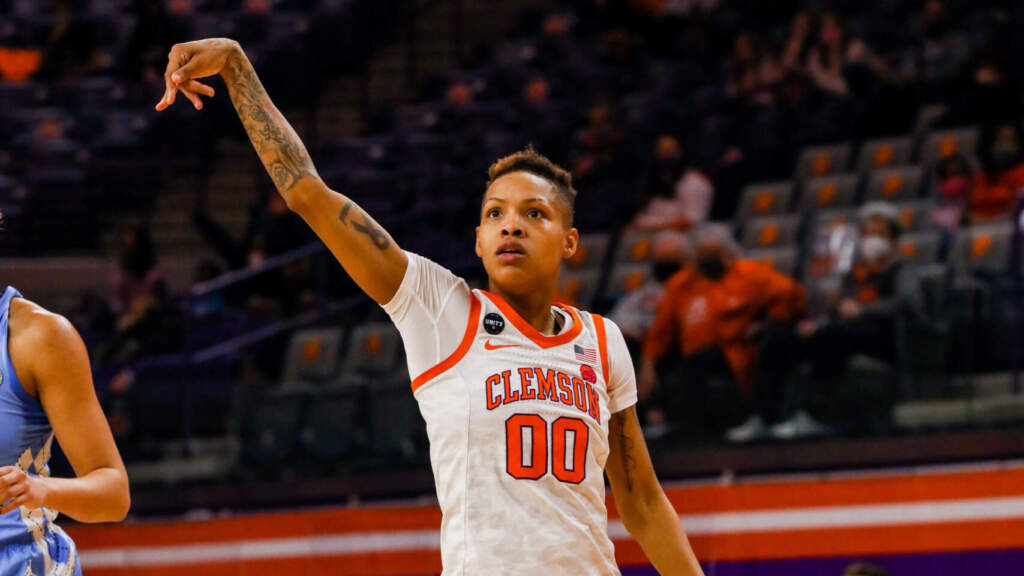