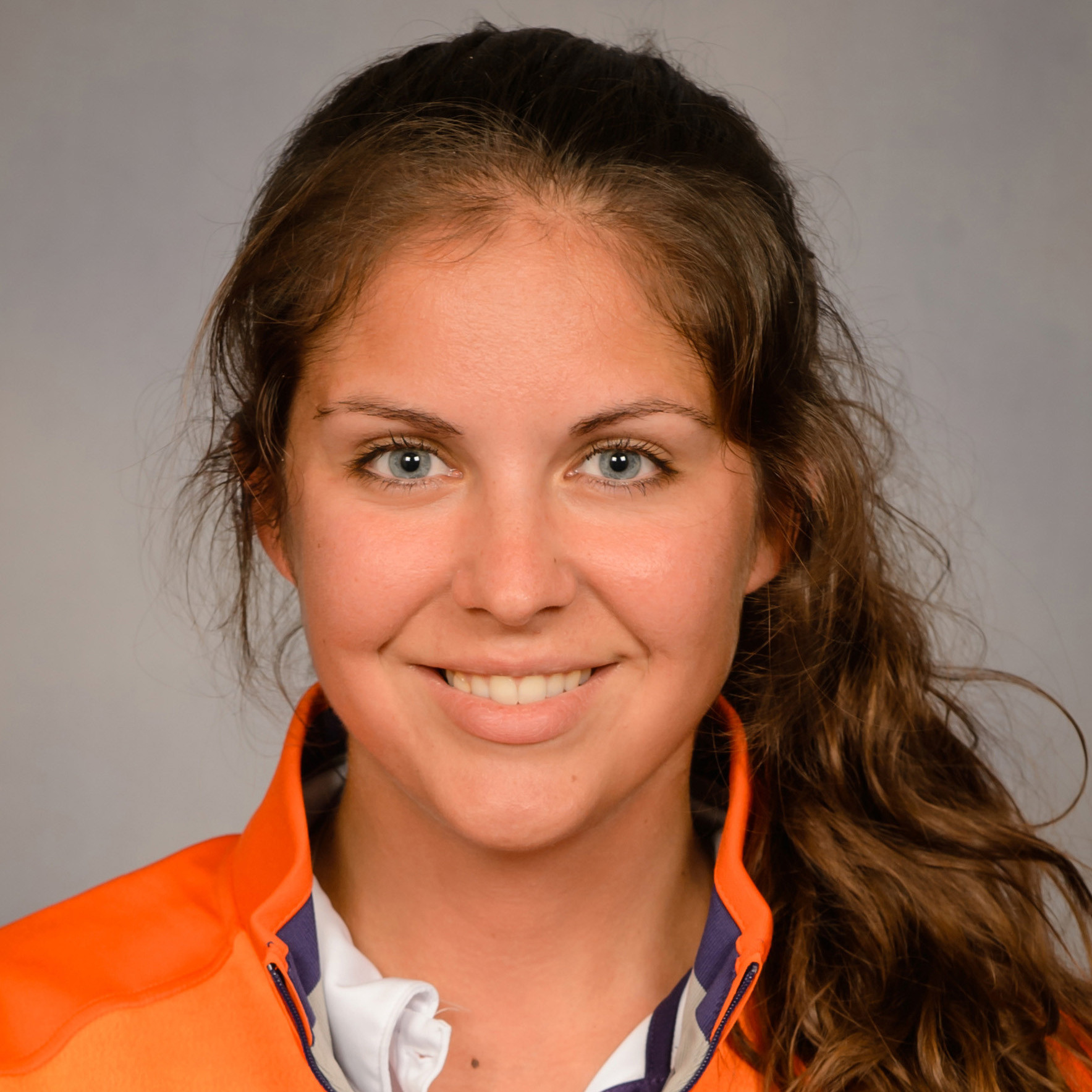 Coach and Student, Doepker Does it All

In her second year as a graduate assistant with the Clemson women’s rowing program, Grace Doepker has a unique opportunity. From a coaching perspective, Doepker is really no different than a full-time assistant coach. However, when the other coaches go home for the night, Doepker switches into student mode and stays to do homework.

Why? Because Doepker is a graduate student in the mechanical engineering program.

“This was an opportunity that I couldn’t pass up,” said Doepker on what drew her to Clemson. “Clemson is one of the best places to be for rowing and the mechanical engineering program here is top-notch.”

Having the best of both worlds works perfectly for Doepker.

“When I first took the position I was sort of at a crossroads as to which direction I wanted to focus my life on,” she described.

Prior to coming to Clemson, Doepker had already experienced being a full-time assistant coach at the collegiate level, spending the 2013 season with West Virginia University and 2012 with Vassar College. She even coached while still rowing competitively at the University of Dayton.

“My high school team, Dayton Boat Club, had a huge positive impact on my life and it was there that I fell deeply in love with the sport,” she said. “While I was an undergraduate I heard they were looking for volunteer coaches so I took the opportunity to give back to the program and impact others in the same way they impacted me.”

While she has undoubtedly made a positive impact on others while coaching, there is still that love for engineering she possesses.

“Ever since I was little I was big into designing and building all sorts of things,” she said. “My grandpa is an engineering professor, so I was able to figure out pretty quickly that studying Mechanical Engineering would be a great path for me to pursue and build upon those passions.”

While there have been moments and classes that weren’t her favorite, the aspect that Doepker loves about engineering is the challenge that comes with it.

“It forces me to focus on process and progress and to think outside of the box which can be comparable to rowing,” she said.

Balancing both coaching and school can be challenging and takes sacrifices, but for Doepker, it is worth it. It helps, too, with the staff that is in place with the rowing program whom Doepker describes as a huge support that cares about her success on both fronts.

“I’m pretty lucky to have some really phenomenal role models to follow,” Doepker explains. “Mike Miles, Derek Copeland, Mike Wenker, Todd Jesdale and Jim Dietz have all been big influences on me. Robbie Tenenbaum and Stephen Frazier Wong have also been great mentors in my time at Clemson and have given me a better understanding and appreciation of the coaching profession.”

With a new coaching staff in place at Clemson for the 2014-15 season, a lot has changed from last year. But as Doepker puts it, “Stephen (Frazier Wong), Caroline (King) and Sam (Sarff) have created a great vision for the future and direction of the Tigers. They are absolutely great to work with. ‘Family’ is definitely a major theme in the office, and Stephen is great about working with every athlete and putting an emphasis on growing together as a team.”

While wherever Doepker decides to go after graduation has yet to be decided, one can bet that she’ll be successful from her experiences as both a scholar and coach.

“I only have two years here so it is important for me to get as much learning out of this as possible.”