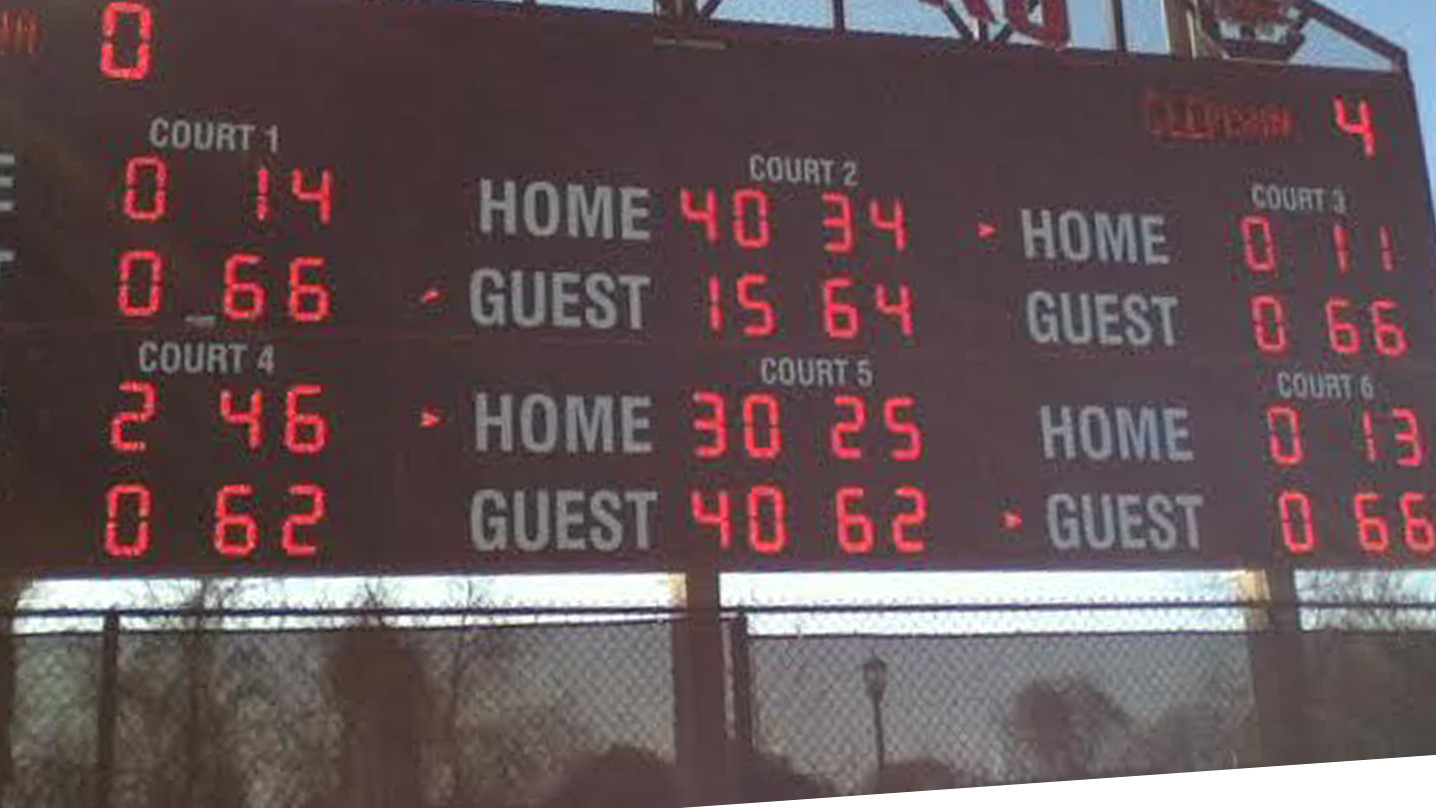 Senior All-American Yana Koroleva will be sharing her inside experiences throughout the season on ClemsonTigers.com. Today’s entry recaps #12 Clemson’s 5-2 win at South Carolina on Feb. 16. Last weekend we had a strong performance at ITA National Indoor tournament, beating two top-15 teams in two days. We came back to Clemson and were particularly excited to prepare for our next competition. Not only was the time to finally go outdoors, but also it was the time to take on our biggest rival- the South Carolina Gamecocks. We beat them at our home courts last year, but we knew that this year nothing would be the same, since we would have to face the wild crowd of Gamecocks that definitely want to beat us. So, we were enthusiastic to prepare for the match and prove that we were better, even on the road. However, a winter storm got on the way of our plans to start the outdoor season. On Tuesday we woke up to a snowstorm and an e-mail from Coach Harris about the cancelled practice. Instead of a tennis practice we took advantage of the winter weather and went snow sledding, which turned out to be an intense workout! Running up and down the hill is not easy, so we did our conditioning for the day. Because of the prolonged snowpocalypse we were only able to practice outside on Friday, which meant we had only two days of outdoor practices before the big match. The whole team knew we were at disadvantage because unlike us, the Gamecocks did not go to ITA Indoors and had more time to prepare outside. Quick Tennis Lesson: There is quite a difference between outdoor and indoor play. Indoors you have no sun and wind to disturb you, therefore the game goes faster, shots are more powerful and it is easier to win without running too much. Outdoors, on the other side, you have to deal with the Mother Nature and points usually last longer. It is not very hard to adjust to both indoors and outdoors, but it normally takes a few days before you get your best game on the new surface.They also had the home court advantage, so we knew we needed to be 100% focused and committed to perform our best. The day before the match we had a quick meeting in the hotel. Coach Nancy warned us about the wild crowd and historical rivalry between Clemson and South Carolina. She told us that we should focus on representing Clemson and pay zero attention to the crowd. “Just pretend that they are cheering for you!”-Coach Nancy advised. We remembered those words many times when we started our doubles the next day. “I had to serve for the very first game of the match. I missed my first serve and the crowd went crazy! “Yeah! Go Gamecocks!” And they did not even win the point yet! They screamed that I should double fault, so I made my goal to never double fault and give them no free points!”-senior Yana Koroleva reflected on her experience.  This was the mindset of the whole team and we quickly calmed the crowd down by winning the doubles point. For singles, the crowd was not as loud, but we knew we still had to stay focused and get the job done. Romy was the first one off the court win a 6-1,6-1 win over USC’s Elixane Lechemia. Soon after Romy’s win, Jessy got the third point on court six, followed by my 6-1,6-4 win on court one. My win clinched the match and secured a win over the rival. Later on Bea and Annie lost their matches on courts two and four in the third set tie-breakers and Tristen Dewar came back from being 1-5 down in the second set and closed out her match on a tie-breaker. Final score: 5-2 for the Tigers! It was great to leave Columbia with a win. We proved that we were the better team, despite the tough conditions and loud fans. The best part of the win was, of course, the celebration team dinner! Chocolate cake was a great way to recover after a long day of tennis! It felt great to be back home in Clemson! We received a lot of messages with congratulations from fans, friends, athletes and our Director of Athletics, Dan Radakovich, which showed how much the win over South Carolina means to the Clemson Family!

Weather finally looks good, so we are starting to practice outside full-time! Our next home match is this upcoming Friday against Harvard and we hope to get a lot of people to come out, enjoy the spring weather and support us! We are all really excited to play in front of the home crowd again! So, hope to see ya’ll there, wearing Orange and getting Clemson Loud!!! Go Tigers!!!