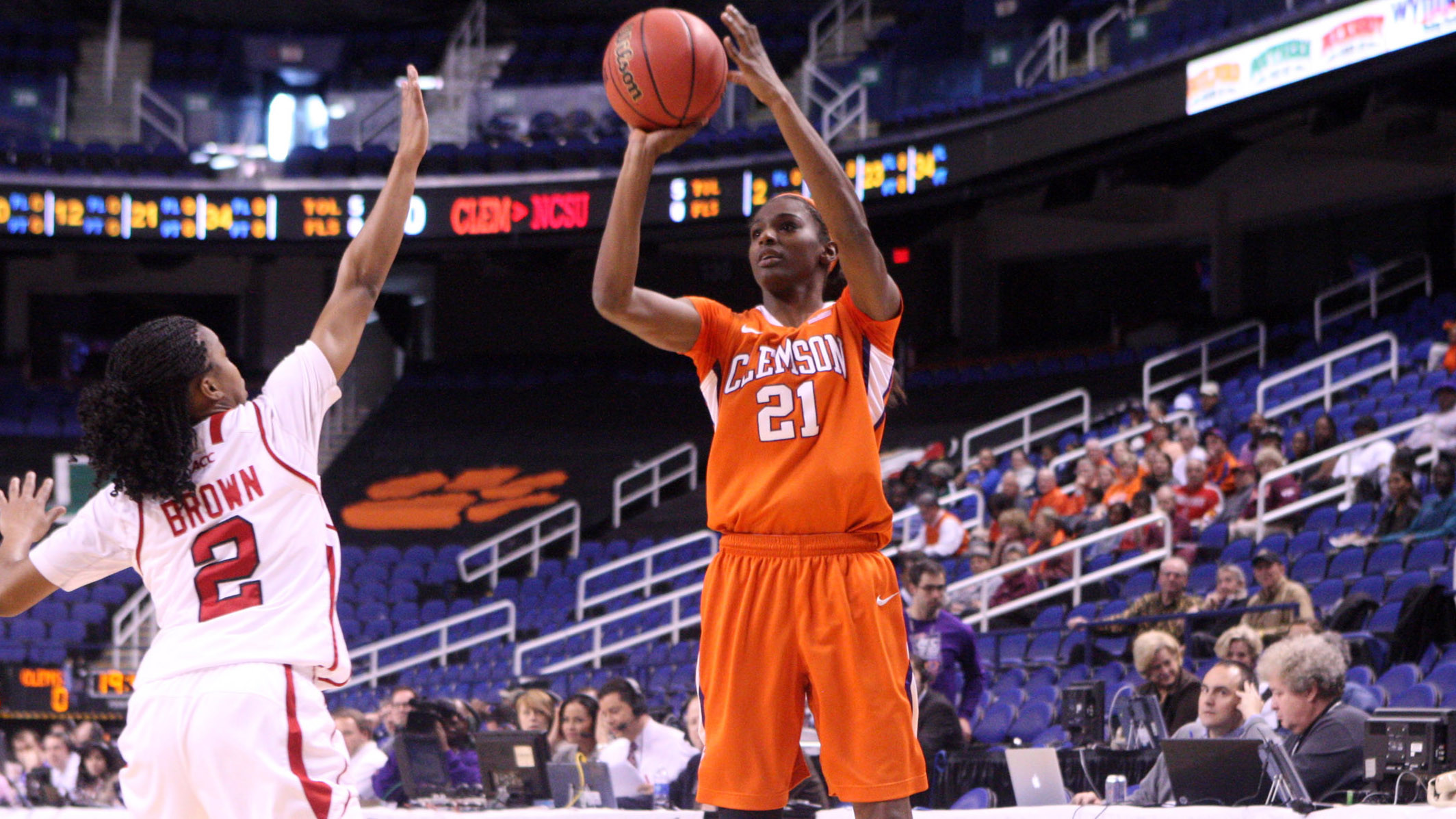 CLEMSON, SC – Clemson fans can catch their first glimpse of the women’s basketball team in action on Tuesday at 7:00 pm in an exhibition game against Truett-McConnell College in Littlejohn Coliseum. Attendance is free, and will be one of two public dry runs before opening the season on Nov. 8 against Davidson.  First-year head coach Audra Smith (@CoachAudraSmith) takes the sideline for the first time as Clemson’s leader in the contest against the Bears, who are a member of the NAIA’s Appalachian Athletic Conference. Game updates will be available on the official Twitter account of the program, @ClemsonWBB. Game Information: Who: Clemson Tigers vs. Truett-McConnell Bears What: Exhibition women’s basketball game When: Oct. 29 at 7:00 pm Where: Littlejohn Coliseum in Clemson, SC Why: First chance to see Smith’s team in live action! Notes (In 140 Characters or Less):