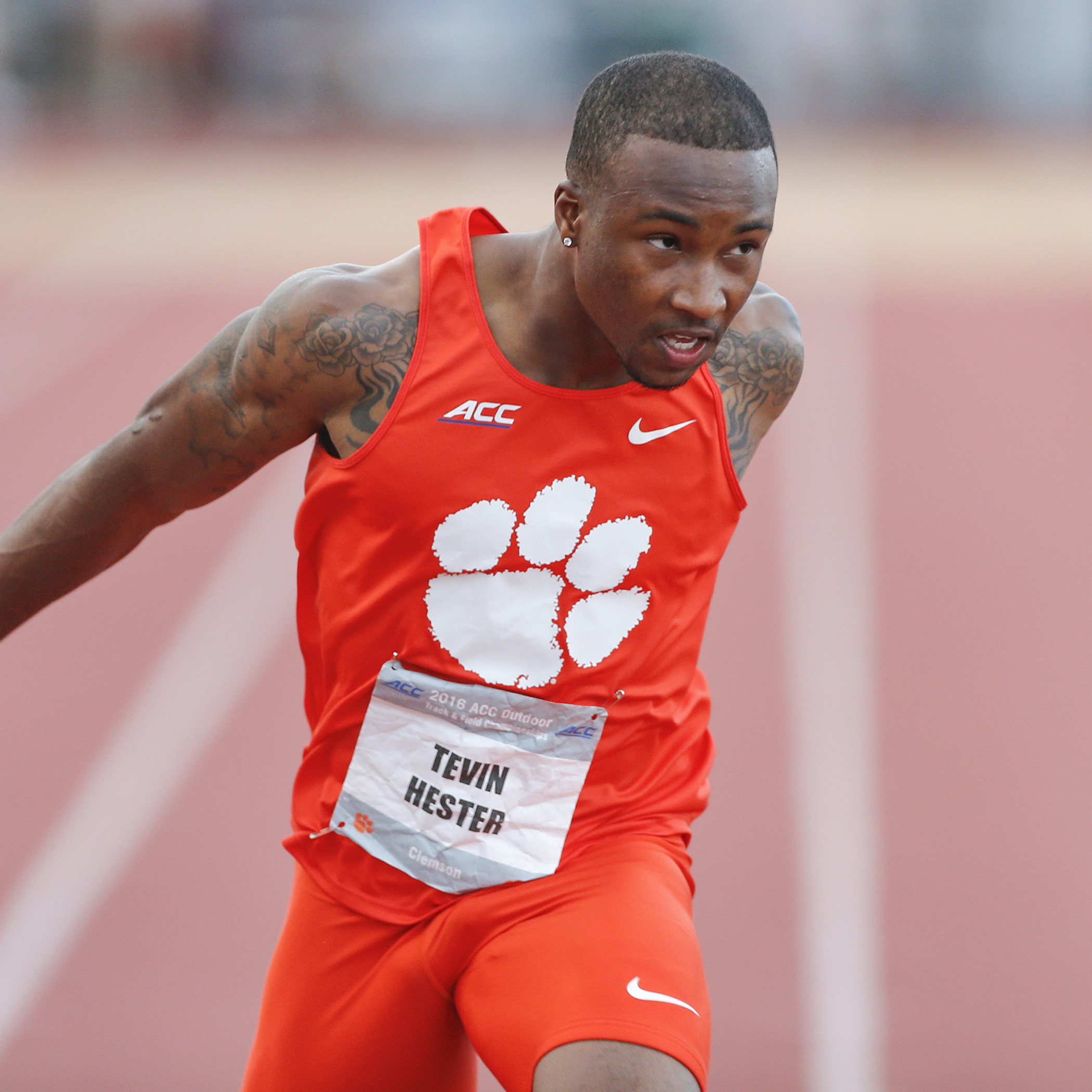 Well, during the 2015-16 academic year, Tiger athletics has featured their own “Fab Five” in five different sports. The group of Deshaun Watson (football), Jaron Blossomgame (basketball), Seth Beer (baseball), Tevin Hester (track) and Stephen Behr Jr. (golf) may be the best collection of male athletes ever assembled in our school’s history. Just think about what we have been witness to the last year.

Watson led the Tigers to a 12-0 regular-season record and a No. 1 ranking in the polls heading into postseason play. Clemson finished with a 14-1 record, and the 14 wins set a school record.

For his accomplishments, Watson was selected as a finalist for the Heisman Trophy, marking the first time a Tiger has been invited to attend the presentation. Watson received the Davey O’Brien Award and Manning Award, given annually to the best college quarterback, and was also named the ACC Player-of-the-Year.

Watson was named ACC Championship Game MVP, accumulating more than 400 total yards and five touchdowns in a 45-37 win over No. 10 North Carolina, and eventually set the national championship game record with 478 total yards in a 45-40 loss to Alabama and the nation’s best defense.

Watson threw for more than 4,000 yards in the air and rushed for another 1,000 yards on the ground as a sophomore. He is the first and currently the only player ever to accomplish this feat in the history of college football.

Blossomgame was named First-Team All-ACC and was voted the ACC’s Most Improved Player in 2015-16 after averaging 18.7 points and 6.7 rebounds per game. His scoring average was the highest by a Tiger since 2000-01.

Seth Beer was voted by the league coaches as not only ACC Freshman-of-the-Year, but also ACC Player-of-the-Year, becoming the first freshman to earn the latter award since it was established in 1969. Beer is the 13th Tiger to earn ACC Player-of-the-Year honors and the first since shortstop Brad Miller in 2011. Beer, who graduated high school a semester early to attend Clemson this spring, set the Clemson record for homers by a freshman.

Beer’s regular-season accomplishments also included a 26-game hitting streak, tied for fourth longest in school history, as he keyed the Tigers to a 38-18 regular-season record and an ACC Tournament title.

No sprinter in the illustrious history of Clemson and Florida State, the two schools that have produced every 100m ACC champion since 2000, had ever won both events in back-to-back years. In all, Hester has seven ACC individual titles to his credit. Only three other Clemson men’s track athletes can make that claim.

Behr led Larry Penley’s men’s golf team to the ACC title in 2016. He claimed the 2016 Byron Nelson Award, presented each year to a graduating senior who excels not only on the course, but in the classroom and in the community. Behr is the first Tiger to win the award, which dates to 2002.

Behr was also honored by the Clemson athletic department as the Solid Orange Male Athlete-of-the-Year. The award is presented each year to the male who exemplifies a Clemson student-athlete through leadership, athletic performance, service, academics and sportsmanship.

Most recently, he was honored by the NCAA as the recipient of the Elite 90 Award for the 2016 NCAA Division I Men’s Golf Championships. The award is presented to the student-athlete with the highest cumulative GPA participating at the finals site for each of the NCAA’s championships.