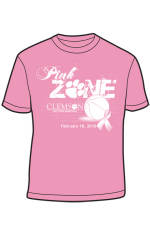 CLEMSON, SC – The Clemson women’s basketball team will play host to the University of Miami in the designated Pink Zone game at Littlejohn Coliseum on Thursday at 7:00 pm. Fans who wear pink will receive free admission. The Tigers (11-16, 2-9 ACC) are going for their second straight win over the Hurricanes (16-9, 3-7 ACC), winning 74-68 a season ago in Coral Gables, FL.

Series Notes (UM)  Neither team has won on their home court in this series, with each team 2-0 on the road  This is only the 8th meeting all-time between the two schools, with Clemson holding a 4-3 edge. Boston College is the only ACC team that Clemson has played fewer games against.

Clemson Quick Notes  Clemson is shooting 77.8% from the free throw line in the last 6 games  The Tigers are third in the ACC and 26th nationally in blocks per game at 5.1 per game. Their 137 so far ranks 3rd in CU history.  Clemson has played 9 ranked opponents this season, most of any ACC team, and seven of their 11 conference games have been against ranked foes.  Clemson has won all five games decided by three or fewer points and in OT this season  The Tigers rank 5th in the ACC in Offensive Rebounds/Game  Four different players have scored 20+ points in a game this season for Clemson, led by Pauldo, who has done it 4 times  Lele Hardy (See Pages 8-9)…  Is 4th nationally at 3.6 steals per game  Is ranked 2nd in the ACC in rebounding, 2nd in steals, and 9th in scoring  Needs five points to reach 1500 for her career  Is 3rd in CU history in rebounding and 8th in scoring  Is ranked 6th in ACC history in career steals with 383 and ranks 25th in NCAA Division-I history  Sthefany Thomas ranks 6th in CU history in career FT%  Lindsey Mason ranks 5th in ACC play in blocks/gm  Shaniqua Pauldo has the best FT% of any ACC player in ACC play (26-28, .929)  Christy Brown ranks 10th in Clemson history in career assists with 349

Pink Zone Information: All of the money raised from the effort will be donated to the Kay Yow Foundation. There are several ways for fans to participate. First, fans can make a pledge per free throw made by the Lady Tigers during the game. Fans can also make a flat donation to the cause. Pink Zone T-Shirts will be sold for $10.00 at all remaining women’s basketball games, on the library bridge the week of the game, by calling the IPTAY office, or by emailing amackey@clemson.edu. Information and sign-up sheets will be available at Guest Services and the marketing and promotions tables throughout Littlejohn Coliseum.

All breast cancer survivors and their families and any fans wearing pink will receive free admission for the Feb. 18 contest, which will be televised on CSS. 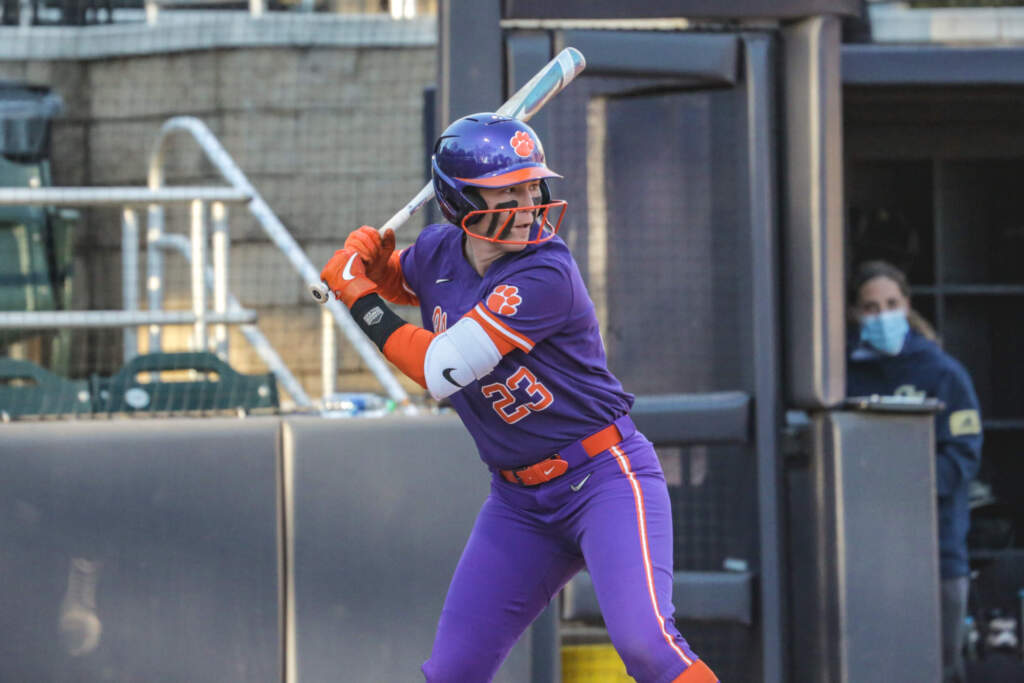