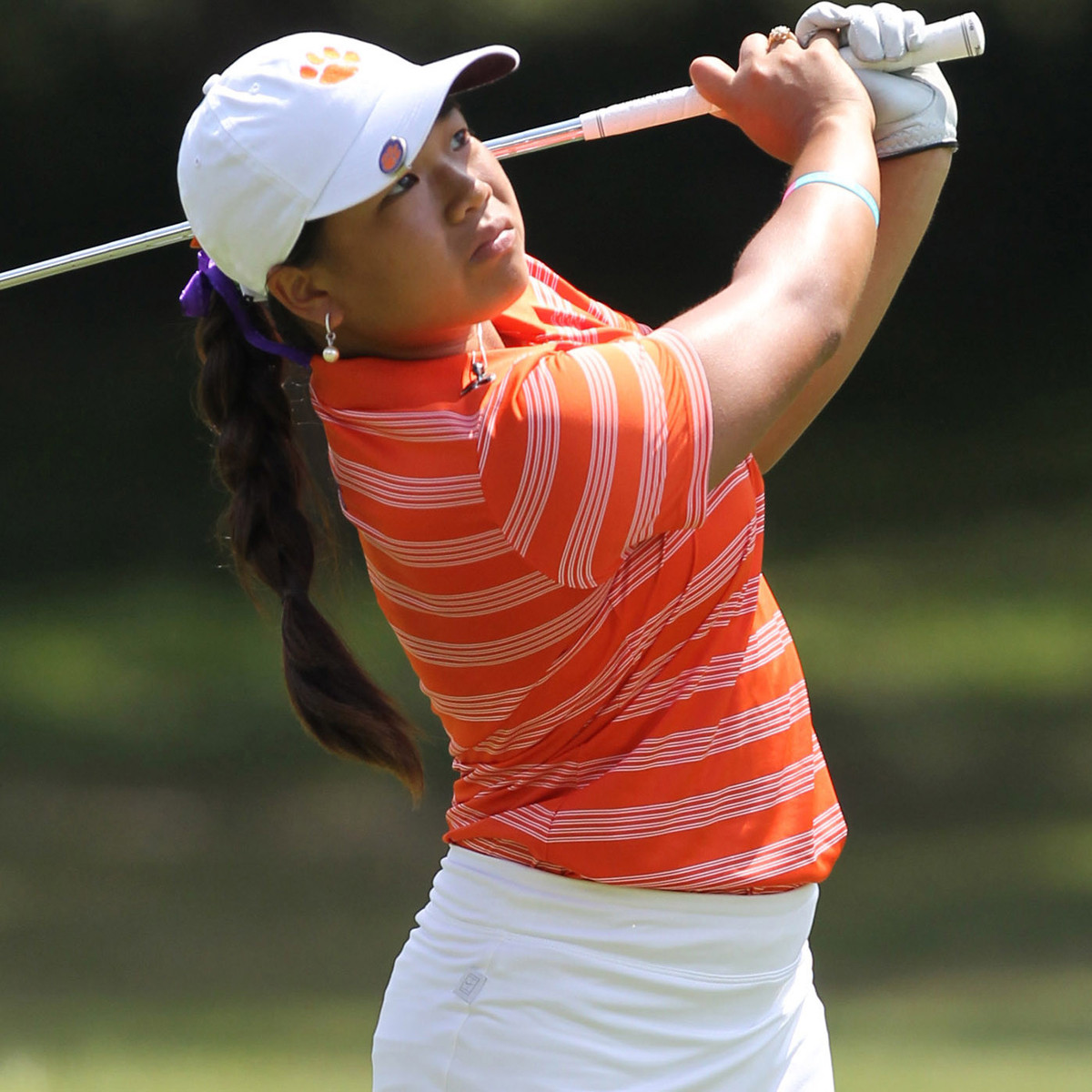 Clemson, S.C.—Clemson Looks to gain another top five finish against a national field this weekend when the Tigers compete in the 15-team LSU Tiger Golf Classic at the LSU University Course in Baton, Rouge, LA.   It will be Clemson’s first appearance in the event that will be played on a par 72 course that is 6247 yards in length.

The 15-team field will attempt to play 36 holes on Friday beginning at 9 a.m. eastern time.  Poor weather is expected on Saturday, so the teams decided to play 36 holes the first day of competition.

Coach Kelley Hester’s team recorded its fourth top five finish of the year in its last event March 11-12 when the Tigers finished fifth out of 13 teams at the Sun Trust Gator Invitational at Gainesville, Fla.   Clemson will be one of seven top 50 teams in the field this weekend.

Clemson will be led by sophomore Alice Hewson. The number-17 player in the nation according to Golfweek, Hewson has four top 10 finishes in her seven tournaments so far this year. She has four rounds in the 60s and nine under-par rounds.   Her score has counted in all 21 team rounds so far this year.

Ana Paula Valdes, a freshman from Mexico, will hold the number-two position in the lineup. She has a 74.00 stroke average in playing in all seven tournaments and 21 rounds so far this year.   She was Clemson’s top player with a 218 score at the Sun Trust Gator Invitational two weeks ago. She finished 14th at the tournament thanks in part to a final round 68, the best round of her freshman season.

Senior Jessica Hoang, who finished a strong 30th as an individual at the Gator Invitational, will move from an individual to number-three in the Clemson lineup this weekend. This will be her 33rd career tournament for Clemson, most in school history.

Two more freshmen round out the Clemson lineup. This will be Kennedy Swann’s fourth event since enrolling in school in January. She has a 74.22 stroke average, third best on the team. Ashley Czarnecki will make her debut in the Clemson lineup on Friday and junior Marisa Messana will play as an individual.