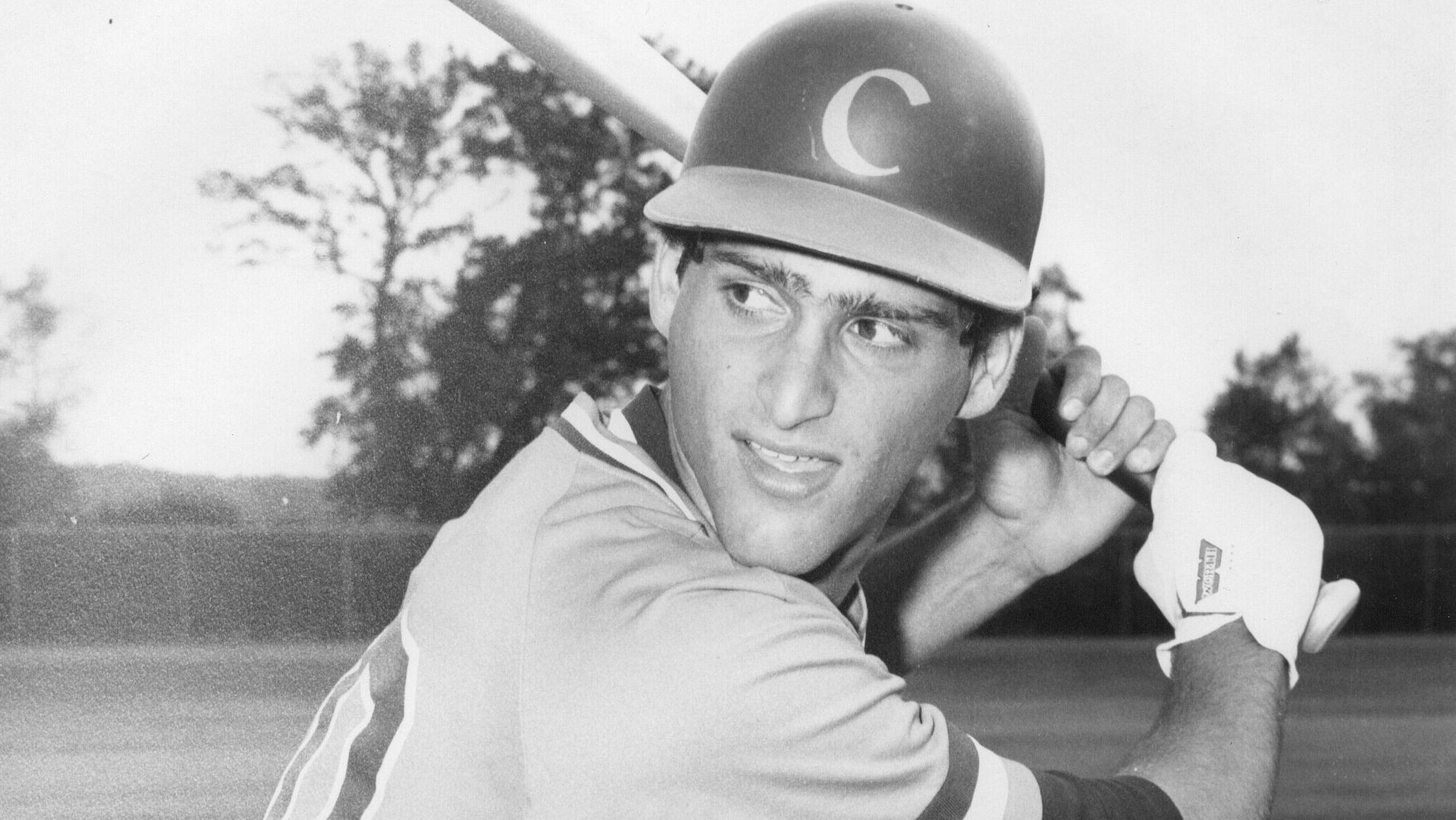 It’s considered one of the most unforgettable baseball games in Clemson baseball history. The final score was an incredible 41-9 tally that was not believed by anyone especially at the newspaper sports desks who were receiving reports that Clemson had just beaten N.C. State at Raleigh, NC by the lopsided margin on the diamond and not on the gridiron. It wasn’t a leftover April Fool’s joke, or someone getting their wires crossed, it was an unbelievable offensive explosion in the ninth inning that saw Clemson score 18 runs in the top of the ninth inning on April 7, 1979, (35 Years Ago Monday). The Tigers went into the top of the ninth inning with a comfortable 23-8 advantage with the home-standing Wolfpack.  When the dust settled, Clemson had batted around two and one-half times, producing 18 runs on 12 hits and tying a national record for most runs scored in a single game and in a single inning. “What was I supposed to do, tell my players to make outs?” asked the late Head Coach of the Tigers, Bill Wilhelm in an interview after the game.  “We try to emphasize for them to bear down all the time.” In the infamous top-of-the-ninth inning, Neil Simons had a walk, single and a grand slam.  He finished the game with four hits, three home runs, 10 RBI, and six runs scored.  For his performance he gained notoriety in Collegiate Baseball and Sports Illustrated. “Ironically, Bill Schroder (teammate and Tiger catcher) and I talked before the game, and we were saying that we didn’t feel good about the day,” said Simons who was the Tigers’ center fielder.  “N.C. State was a good team and they had talented players, it was a conference game, and we knew it was going to be a tough game. “Once the game started the flood gates opened up.  For whatever reason, it was our day – it was an unbelievable day. “I hit three home runs in the game, and I’m not a home run hitter,” said Simons.  “On that trip Coach Wilhelm did not carry too many extra players.  I think he took two or three extra players and maybe two or three extra pitchers because it did not want so many people to miss class.  The rest of the team joined us later as we had a two-game series with Wake Forest.  We simply didn’t have anyone to substitute in for us,” said Simons. Simons was named first-team All-ACC for four seasons and was named to the NCAA All-District III for three years.  He also hit a home run in his last career at bat at Clemson. Simons looks back on his college career with special fondness for Clemson and his college coach Bill Wilhelm.

“Coach stressed to us that there’s a right way to play and a right way to win. He set the tone for that atmosphere of always doing the right thing and working hard no matter what you are trying to do.  I’ve tried to live up to that philosophy all my life.” After baseball, Simons started an employee benefit advisor firm in Rockville, MD, helping small and medium sized companies set up health and pension benefits.  He has two boys Zac, a senior at Alabama and David, a junior at Clemson.  He and his wife Fran live in his home state of Maryland. “I was fortunate to play in a lot of baseball games during my career on the college and pro level, but I’ve never seen anything like that day for a team or individual.  I only wish I had more days like that one against N.C. State,” said Simons.