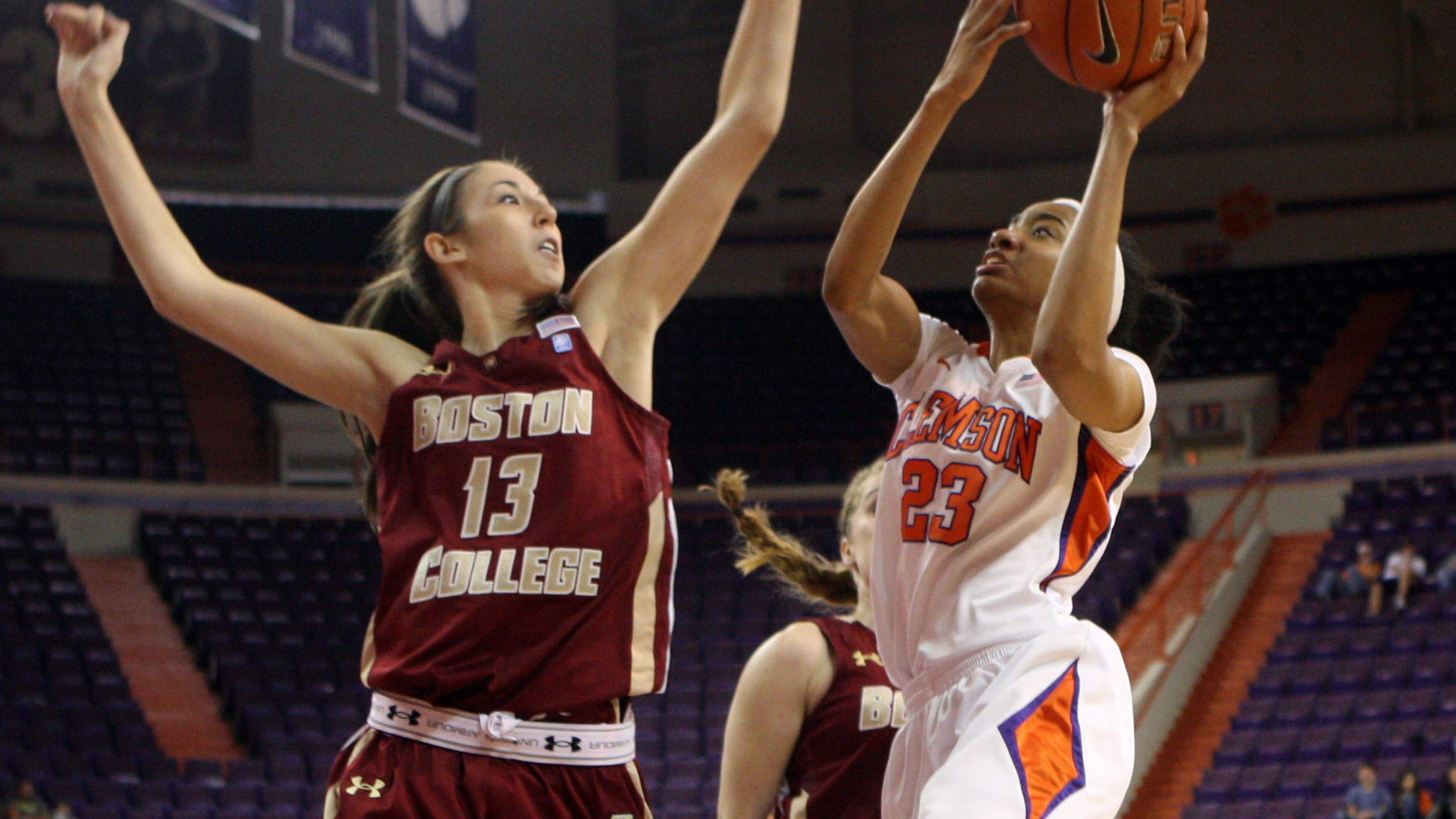 CLEMSON, SC – The Clemson women’s basketball team will take on No. 20/21 Florida State in Tallahassee at the Donald L. Tucker Center on Sunday at 2:00 pm. The game will be broadcast live on ESPN3, as the Lady Tigers (6-14, 2-7 ACC) look to make it three in a row on the road overall.

The game will be broadcast on WCCPFM and at ClemsonTigers.com, or on the official ClemsonTigers smartphone app. Live stats are also available for the game.

Clemson enters off a 47-37 win at Virginia Tech on Thursday night, in which the Tigers held the Hokies to the fewest points by any opponent since 2008, and by any ACC opponent since 1994. Quinyotta Pettaway had 14 points and eight rebounds against the Hokies, while Kelly Gramlich had 11 points off the bench, including a crucial three-pointer with 3:43 to play to give Clemson a 12-point lead and all but ice the game.

Nikki Dixon is Clemson’s leading scorer at 14.1 per game, which ranks eighth in the ACC overall. She’s also third in the league at 2.6 steals per game. Against the Hokies, she turned both of her steals into layups on the other end, as Clemson scored 18 points off turnovers.

Dating to a 74-64 win at Wake Forest on Jan. 17, Clemson has actually won two straight ACC road games for the first time since Jan. 14-17, 2008. Clemson won both of those games by double-digits as well.

However, Florida State will be the third ranked team Clemson has played in the last four outings, as Clemson took losses to No. 4 Duke and No. 10 Maryland. The Seminoles possess the ACC’s most potent offense at nearly 80 points per game, and have five players averaging double-figures.

Clemson ranks two spots higher than Florida State in points allowed per game, as the Tigers are allowing 61.9 per game, while Seminole opponents have netted 63.0 per game. Clemson also has the edge in field goal percentage defense and three-point field goal defense. The Tigers rank third in the ACC and in the top-20 nationally in shot-blocking, and will need to protect the rim against Florida State, who shoots .479 as a team.