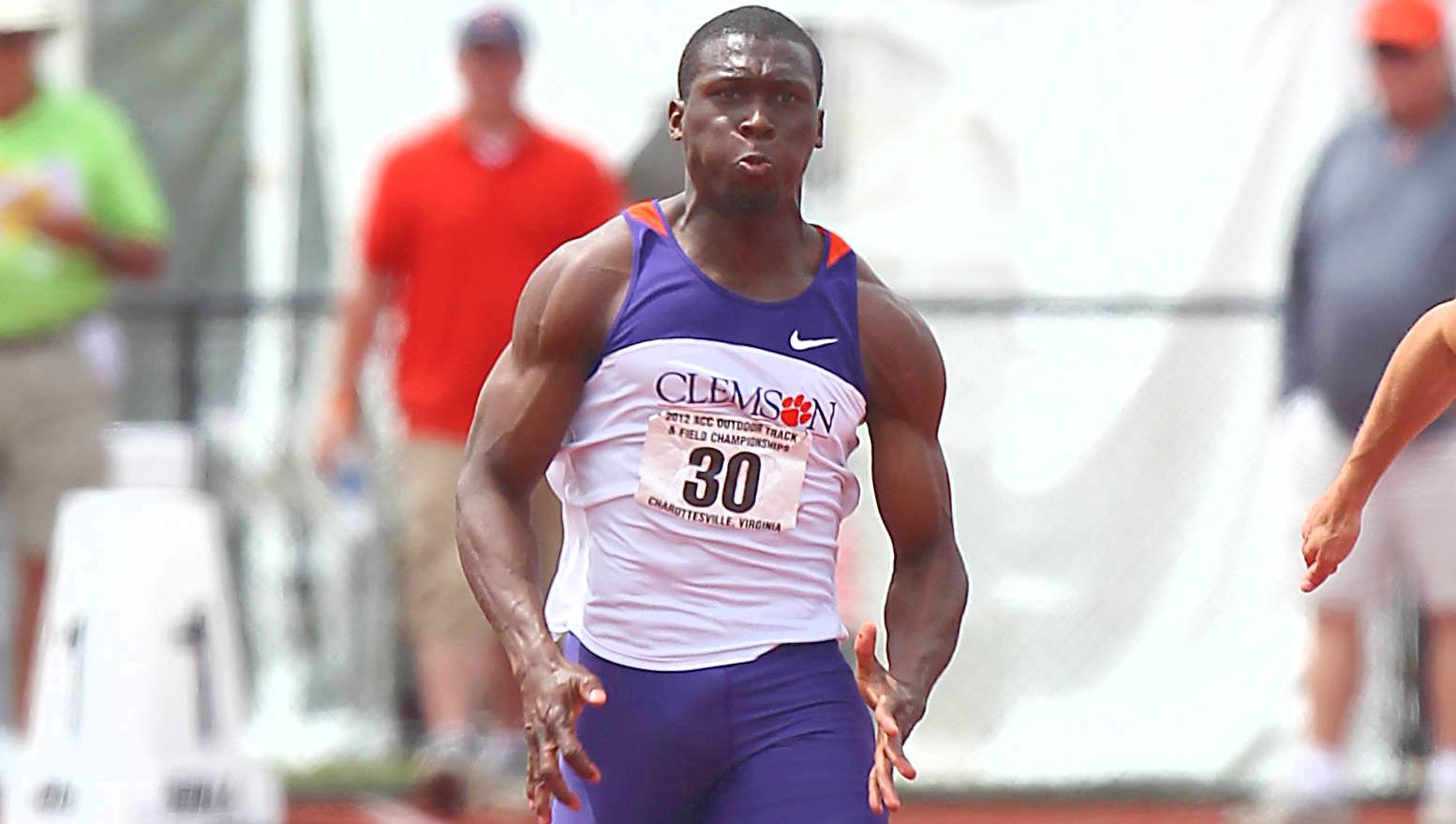 CLEMSON, SC – A total of 26 student-athletes from the Clemson track & field program earned official bids to the NCAA East Preliminary Round. The NCAA released the list of accepted entries on Thursday for the outdoor first and second round meet, scheduled for May 23-25 in Greensboro, NC. The top 48 declared individuals and top 24 relays were extended invitations. This is the fourth year the NCAA outdoor national meet qualifying format will feature two preliminary round sites – East (Greensboro) and West (Austin, TX). The final rounds of the NCAA Outdoor Championships will be held June 5-8 in Eugene, OR.Both teams qualified 13 different individuals. Clemson’s men combined for 18 entries, plus the 4×100 relay. The ACC Championship and 14th-ranked women’s team earned 19 individual entries in next week’s preliminary field. Clemson also qualified the 4×100 and 4×400-meter relays from the women’s team. The entire list of qualifiers by event is attached.A total of 10 student-athletes, five apiece from both teams, qualified to compete in more than one event in Greensboro. Four sprinters qualified for multiple events, including sophomore sensation Dezerea Bryant from the women’s team. Warren Fraser, Tevin Hester and Reggie Lewis all qualified for both the 100 and 200 dash on the men’s side. Ty McCormack qualified in two distance events. Keni Harrison and Marcus Maxey qualified in both hurdle events, while three from the women’s team (Jasmine Brunson, Mimi Land, Brittney Waller) all qualified for multiple field events.The Clemson women qualified at least one student-athlete in each of the jumps, led by three total in the pole vault. Clemson is looking to send a vaulter through to the NCAA Outdoor Championships for a third straight season. Land was the only competitor to qualify for three separate events – high jump, long jump and triple jump.Two Clemson athletes are ranked atop the East Region, both in the high hurdles. Brianna Rollins, reigning ACC Performer of the Week, set the nation’s top wind-legal time last weekend at 12.68 in the 100 hurdles. Spencer Adams owns the top seed time in the men’s 110 hurdles, running 13.40 earlier this season.The action gets underway at Irwin Belk Track at North Carolina A&T University on Thursday, May 23. Clemson’s first event will be the men’s long jump featuring Jameel Abdul-Mateen at 1:00 PM.