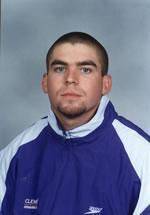 The Clemson men’s and women’s swimming and diving teams will face in-state rival South Carolina on Friday afternoon at 5:00 p.m. at the Carolina Natatorium.

The Clemson men are led by captains Eric Shulick and Buddy Reed. Shulick captured both the one-meter and three-meter diving competitions last weekend against Virginia. Shulick is the defending ACC Champion in the one-meter diving event. Reed earned two victories for Clemson in its meet against Georgia, claiming top spot in the 100 and 200 freestyle events.

The Lady Tigers are led by All-American Kim Routh who leads Clemson with seven individual event wins this season. Routh owns the Clemson record for the 1650 free, and places in the top-ten all-time in three other events.

Friday’s meet will be the season opener for the Gamecocks who finished the 2003-2004 season with a 3-5 record including losses to Clemson by a score of 134-109 in men’s competition and 141-102 in women’s action. South Carolina is led by a pair of Olympians in swimmer Tamas Bathazi of Hungary and diver Tracey Richardson of England. 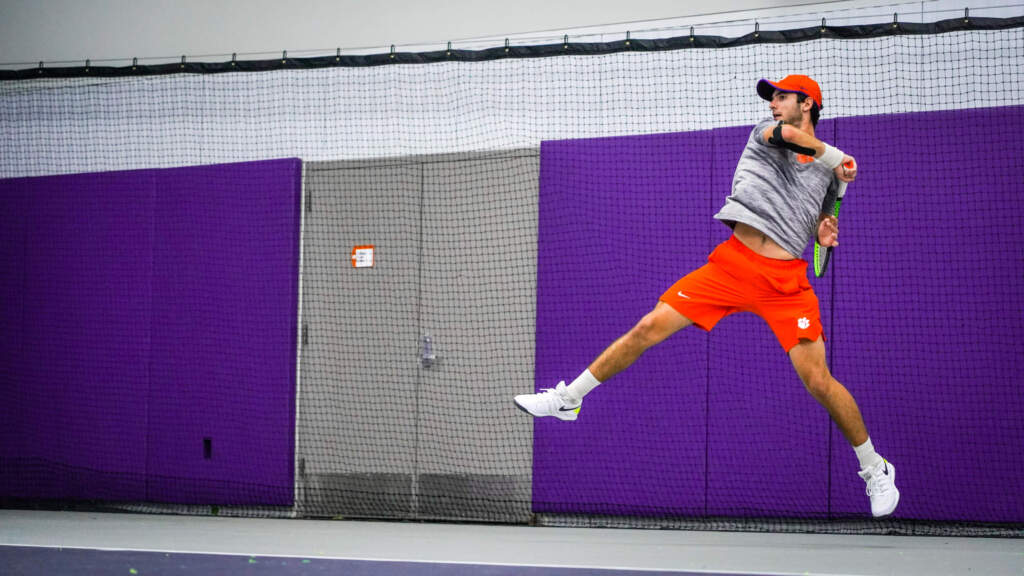