Clemson, SC—Clemson Head Coach Kelley Hester has announced Annabelle Pancake of Zionsville, Ind., and Gabriella Tomanka of Grapeville, Tex., have signed national letters of intent with the Tigers women’s golf program.  Both are expected to join the program for the 2020-21 academic year.

“The additions of Annabelle and Gabriella are key for our program,” said Hester.   “Both have competed successfully at the highest levels and will add some much-needed depth to our 2020-21 roster. I anticipate these young ladies will be leaders both on the golf course and off.” 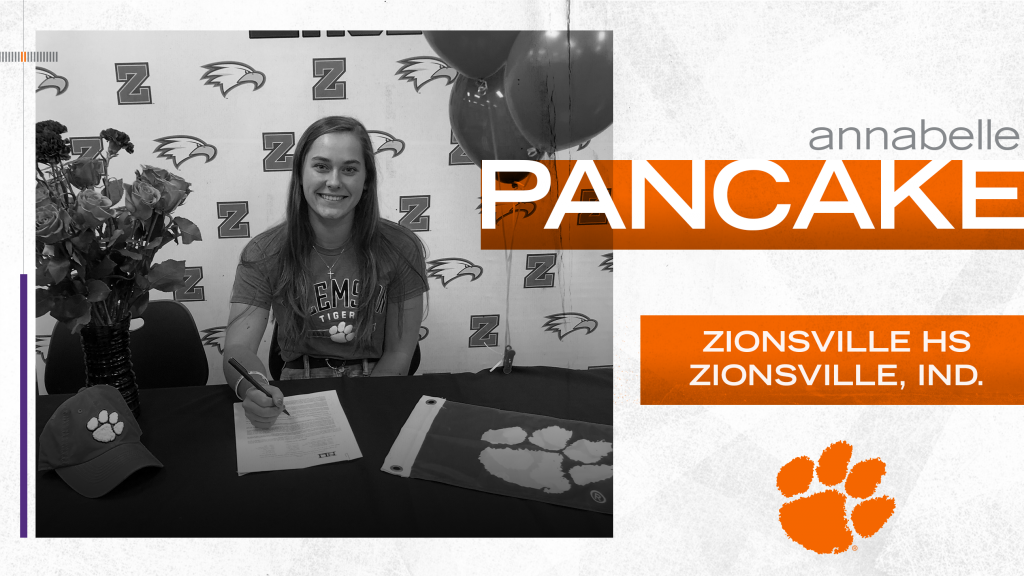 Pancake is ranked 45th among all junior golfers and 15th among women in the  class of 2020 by Golfweek, and 50th overall and 21st in the class of 2020 according to the AJGA.  She is the number-one player in Indiana.

Pancake won the Indiana Women’s Amateur Championship at Kokomo Country Club last summer thanks to rounds of 70-72-66.  She also qualified for the 2019 Women’s Four Ball and the 2019 US Amateur.

Pancake comes to Clemson with plenty of experience, including participation in an LPGA event earlier this year.    She won the AJGA Circle K Junior Championship at Otter Creek with scores of 73-70-69 for a 212 total. She also finished third at the AJGA Girls Championship at nearby Furman University thanks a 213 total for her 54 holes.    In 2018 she finished second at the AJGA Bluegrass Junior in Ashland, Kentucky and third at the Las Vegas Junior at Reflection Bay.

At the high school level, Pancake finished in the top 10 of the Indiana State Tournament four consecutive years, including a third-place finish as a senior earlier this fall.  She finished fourth as a junior and sophomore, and seventh as a freshman. She helped her Zionsville High team three conference titles, four sectional championships and three top four finishes at the state championship. 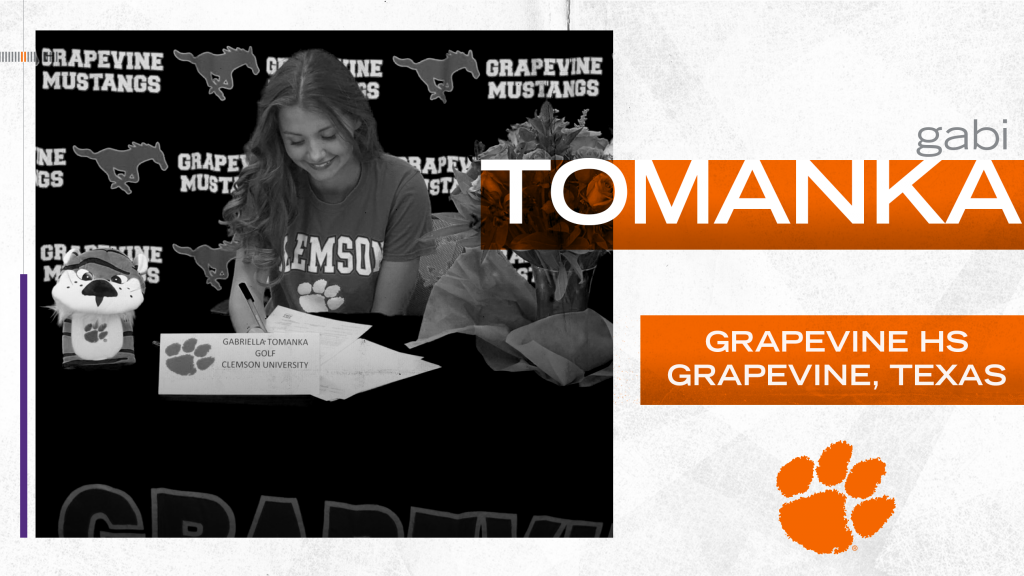 Tomanka led her Grapevine High School team to the 5A State Championship each of the last three years and she made the Texas All-State team all three years.    She finished third individually as a sophomore with a 145 total and second as a junior with a 144 score. She also finished third at the same tournament as a freshman. The traditional high school season in Texas is played in the spring, so she is yet to play her senior year.

She has gotten her senior year off to a great start with a second place finish at the Heart of Texas Championship in September.  She had rounds of 70-65-72 for her runnerup spot out of 154 competitors. Her second round 65 and 36-hole score of nine under 135 set school records.

In 2018, Tomanka reached match play of the United States Amateur at the Golf Club of Tennessee.