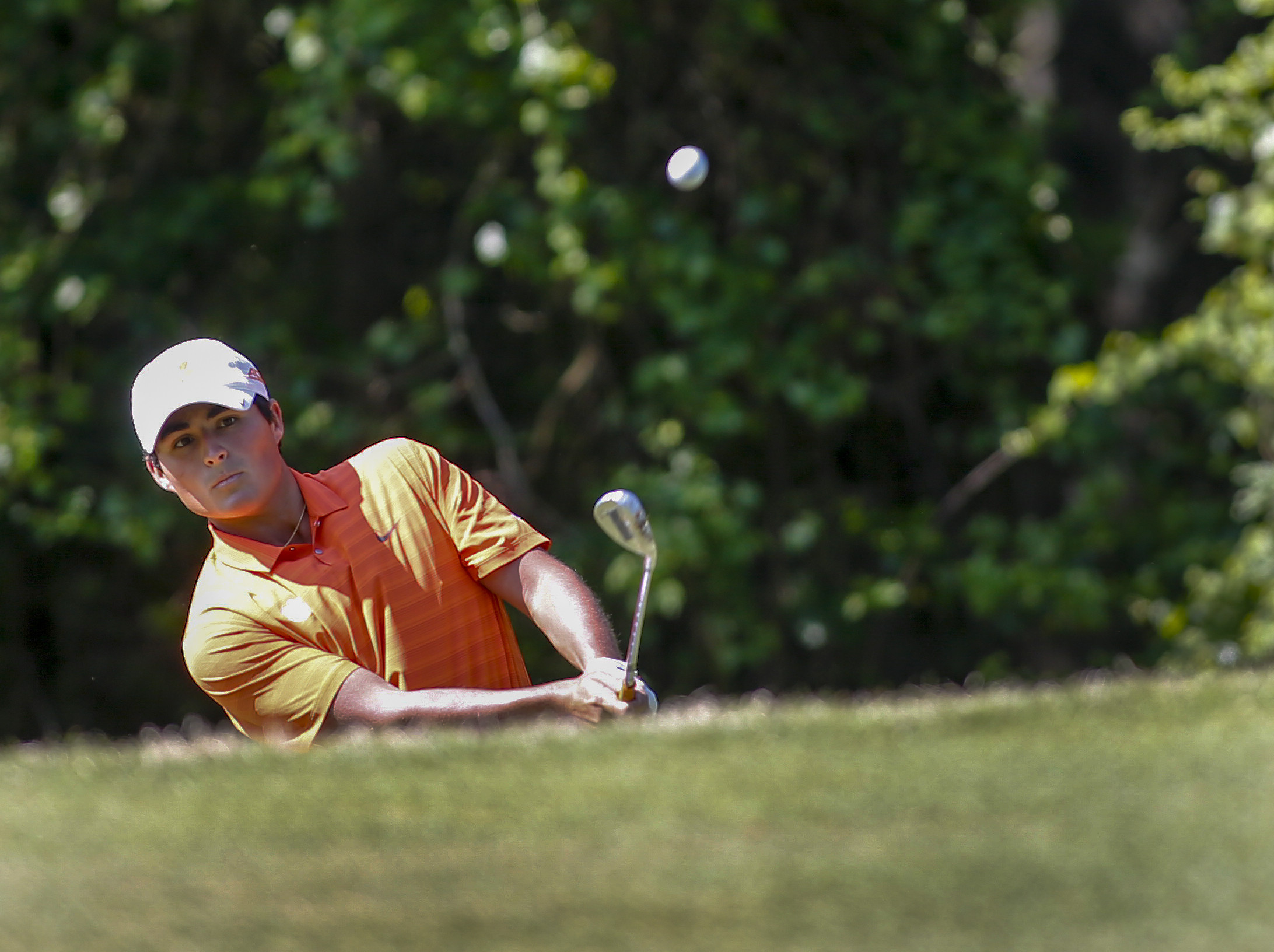 Clemson, S.C.—Doc Redman returns to the Clemson lineup as Larry Penley’s Tigers head to the Trinity Forest Invitational in Dallas, Texas this weekend.   The Tigers are one of 13 teams from around the nation who will compete in the tournament that SMU will serve as host.   The par 71 course will be the site of the PGA Tour’s Byron Nelson Invitational next spring.

Redman had an eventful summer, including winning the United States Amateur and playing for the victorious United States team in Walker Cup two weeks ago when his Clemson teammates were competitng in the Carpet Classic in Dalton, Ga.   Clemson finished a respectable seventh out of 15 teams at that event. But the Tigers are glad Redman will be back in the lineup after recording the second best stroke average in Clemson history (70.7) last year.

Joining Redman in the lineup will be junior Bryson Nimmer, who was Clemson’s top golfer at the Carpet Classic with a nine under par score of 207, good enough for a second place finish. His 65 in the second round established a career high for the native of Bluffton, SC.

Freshman Turk Pettit, who played his high school golf in Auburn, Ala, had an outstanding opening tournament with a 209 total for 54 holes, good enough for third place in the field of 80 golfers.   He had consistent rounds of 70-69-70 for his first event as a Tiger.

William Nottingham, who holds the Clemson record for low score in a single round with a 62 at a tournament in Raleigh last year, will be the No. 4 player in the Clemson lineup. The native of Tennessee had a 220 score in the opening tournament. His performance included a pair of even par rounds (72).

Freshman Kyle Cottam rounds out the Clemson lineup at the No. 5 position and freshman Colby Patton will make his Clemson debut as an individual. He is the son of former Clemson All-American Chris Patton. 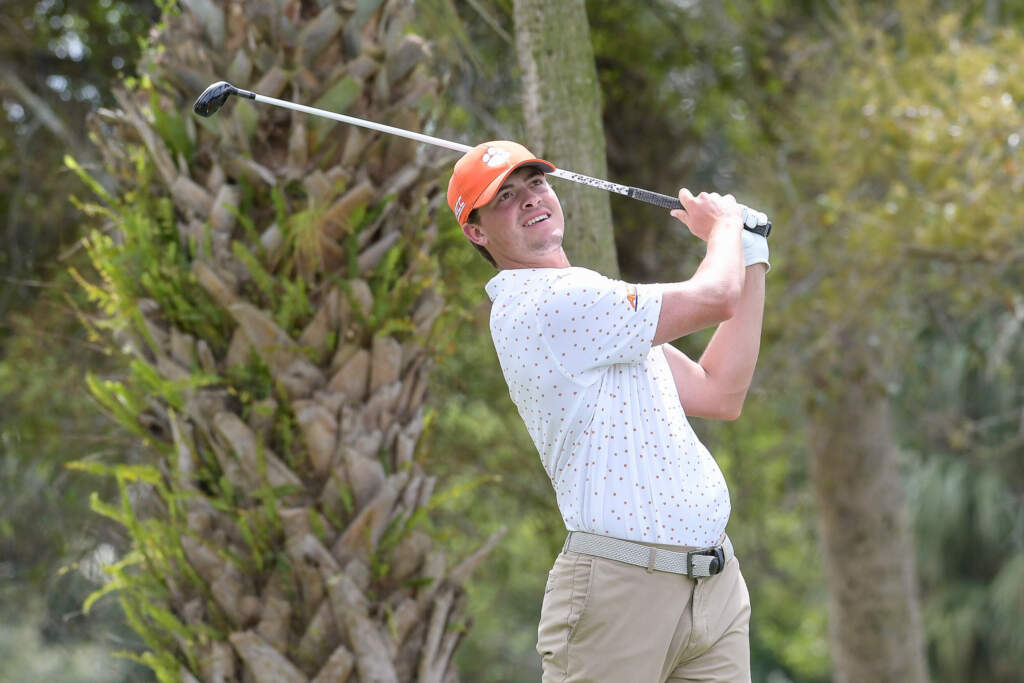