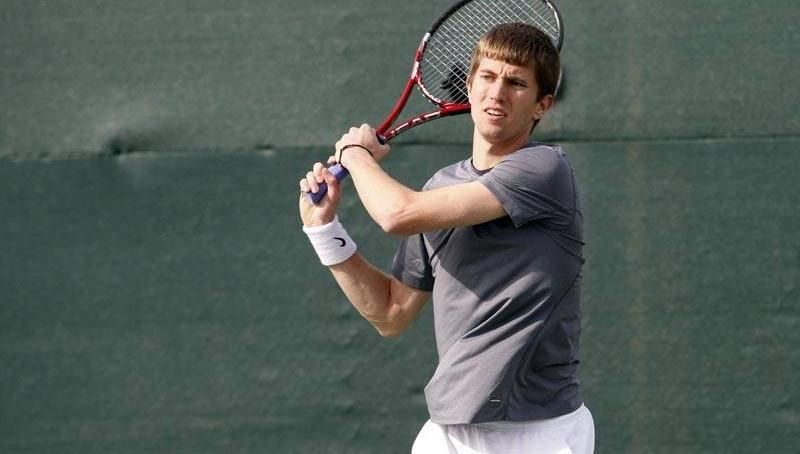 CLEMSON, SC – The Clemson men’s tennis team will open the 2013 season Wednesday afternoon at 5:00 p.m. at the Hoke Sloan Tennis Center as the Tigers will play host to Furman.Clemson returns all six starters from the 2012 team including All-ACC performer Yannick Maden.  Maden finished last season with a 24-12 record in singles.  He also had a 14-12 record overall in doubles.  Maden is ranked 75th in singles in the preseason rankings.  The doubles team of Yannick Maden and his brother Dominique Maden are ranked 18th nationally.As a team the Tigers are ranked 60th nationally in the latest ITA poll.Furman is 1-1 this season.  The Paladins opened the 2013 season last Saturday with a 6-1 win over Florida A&M and a 7-0 loss to 32nd-ranked Florida State in a double header in Tallahassee, FL.This will be the 96th meeting between Clemson and Furman on the tennis courts.  Clemson leads the overall series 76-18-1.  The series began in 1923, when Clemson defeated the Paladins 3-0 at Clemson, SC on April 17.Clemson will also play Winthrop and Davidson at Davidson, NC Saturday.