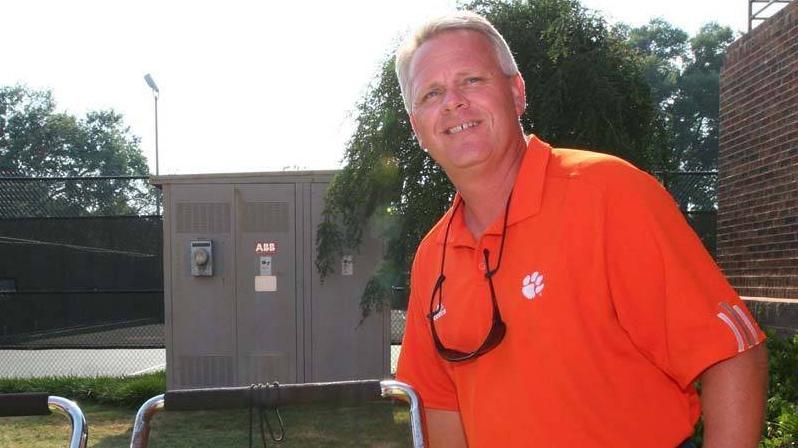 CLEMSON, SC – Hampton Drake from Hilton Head, SC has signed a National Letter of Intent to play men’s tennis at Clemson beginning in the 2014-15 season as announced by the Tigers’ Head Coach Chuck McCuen.

Ranked as high as #22 nationally by the Tennis Recruiting Network, Drake is rated a five-star recruit and currently ranked #34 in the country. Throughout his junior career Hampton has been one of the top players in the state and south. Drake had a very successful summer competing in national tournaments and won a National Open in July defeating two players ranked in the top 50 and two ranked in the top 20 to take the title.

“Hampton is a competitor on the court and is a great athlete,” McCuen said. “He and the coaches at Smith Stearns have worked hard on developing his game, and we look forward to continuing to build on this strong foundation. He is going to fit right in with our kids and all of us in the Clemson Family are excited about him coming to Clemson.”