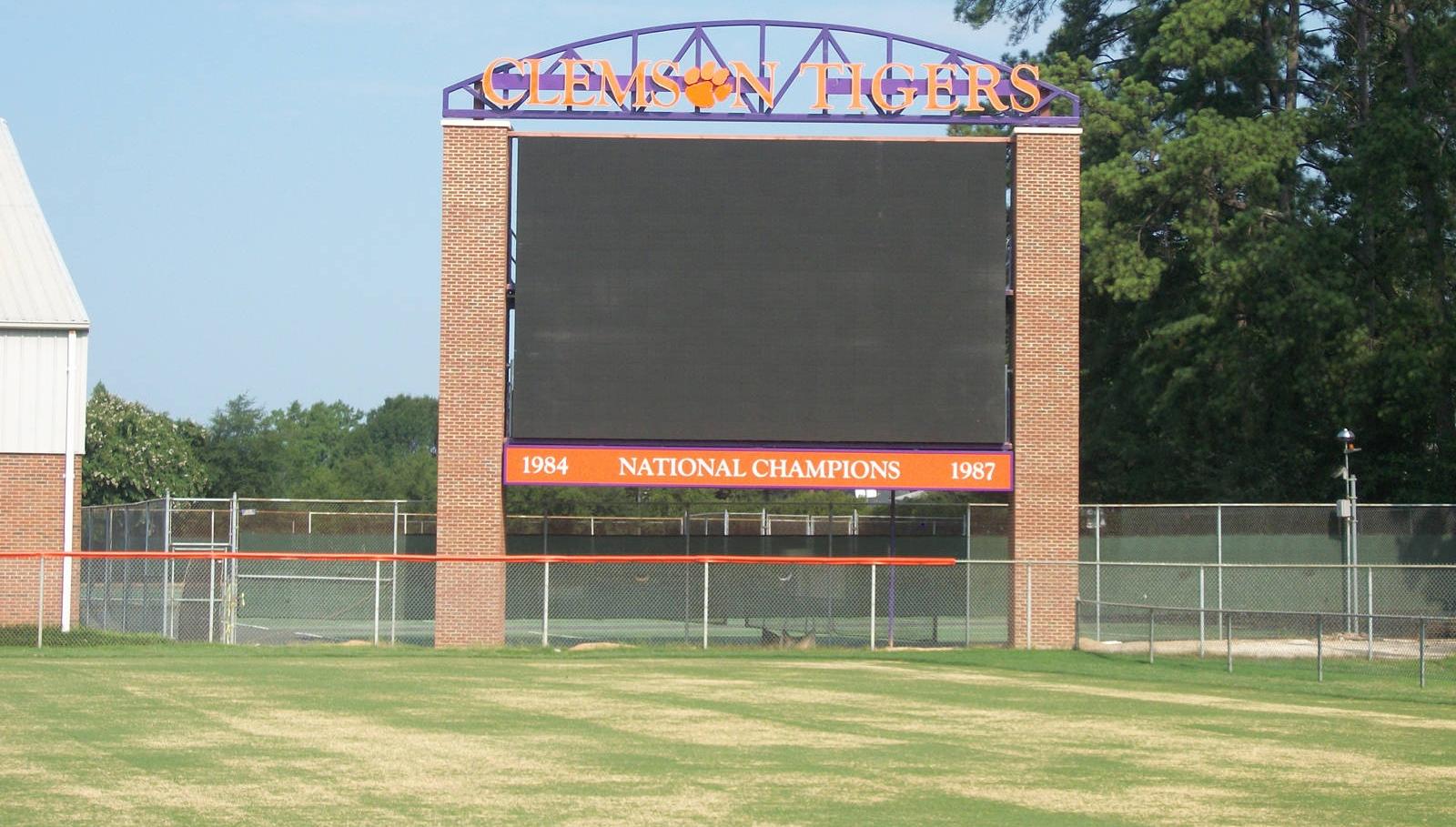 The match features the U.S. vs. Honduras.  The winner of the match will play the winner of the Mexico vs. Panama match on Sunday in the Gold Cup Final.  Two former Tigers, Stuart Holden and Oguchi Onyewu, are members of the U.S. National Team.  Holden played at Clemson in 2003 and 2004.  He was named second team All-ACC in 2004.

During his career at Clemson, Onyewu was named first-team All-ACC in 2000 and 2001.  He also scored the game-winning goal in the ACC Championship match vs. North Carolina (11-3-01) and two goals in the closing minutes of the NCAA Tournament match vs. Alabama-Birmingham (12-2-01).  He was also named to the ACC’s 50-Year Anniversary Team.

The match will be shown on Clemson’s video board that was installed last summer.  The Tigers’ video board is one of the best, if not the best in college soccer.

Please be aware to enter the stadium at non-construction areas.  Restroom facilities will be available.