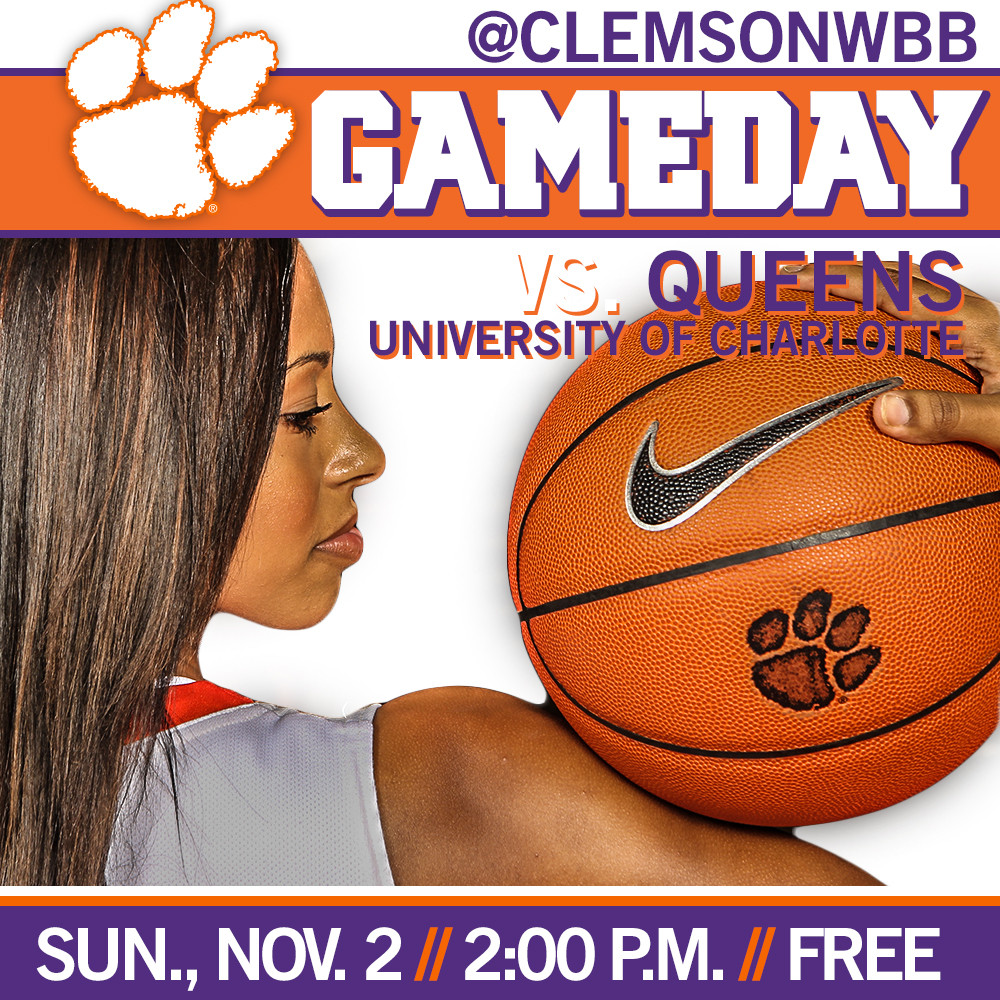 The Clemson women’s basketball team will open its 2014-15 exhibition slate with a 2 p.m. contest against Queens University of Charlotte in Littlejohn Coliseum on Sunday. Attendance is free, and will be one of two public dry runs before opening the season on Nov. 14 at noon against UNCG.

Queens, an NCAA Division II program, went 7-19 a season ago, with a 6-16 record in the South Atlantic Conference. The Royals are coached by Susan Yow, a Kodak All-American player at both Elon (1976) and NC State (1977). Yow has coached at numerous Division I institutions and in the WNBA with the Minnesota Lynx.

Peeking Ahead to the next game: