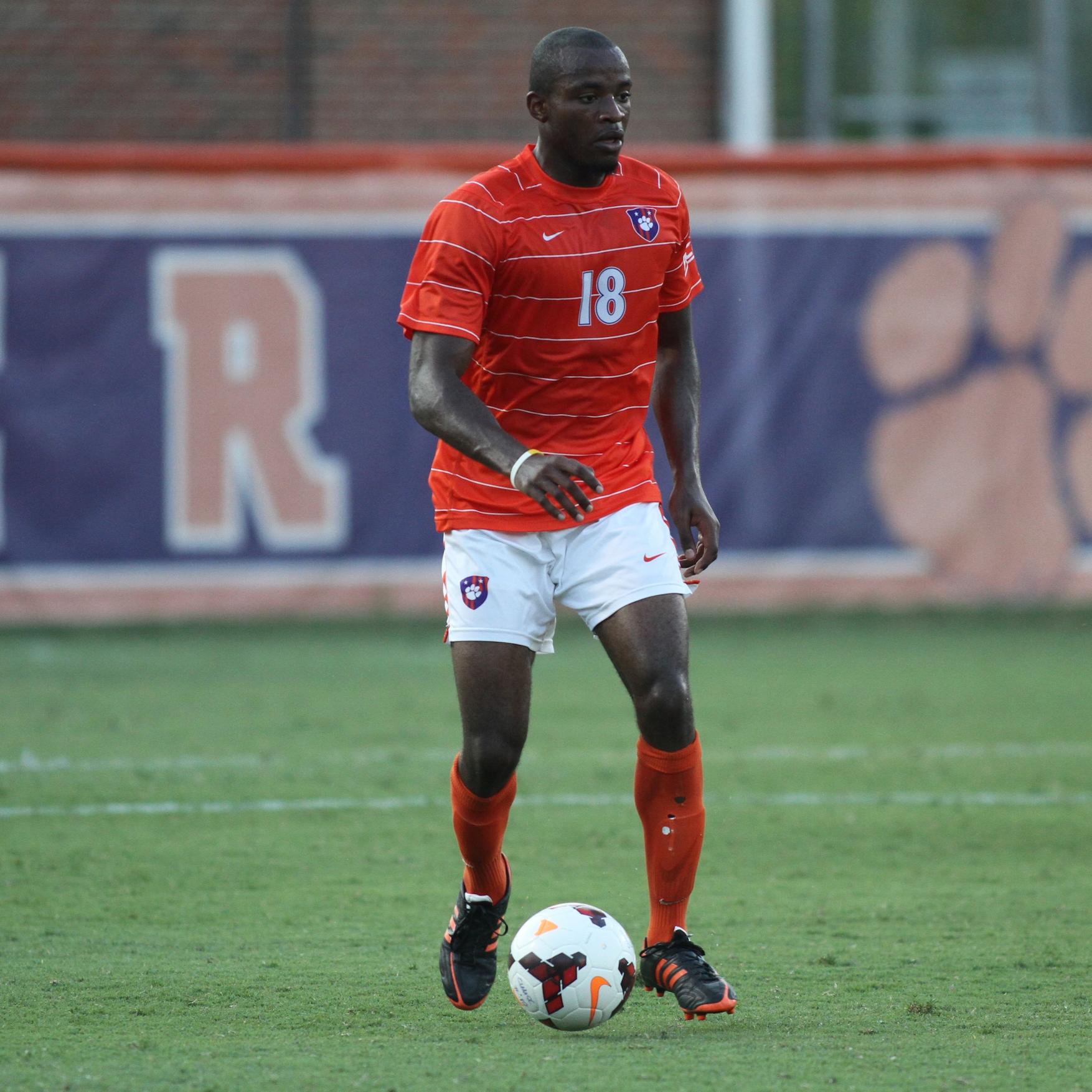 Clemson is one of six Atlantic Coast Conference teams in the initial rankings, which include four league teams in the top 10. The Tigers are coming off exhibition wins over UAB (2-0) and UNC Asheville (2-0). Clemson was the second team outside of the top 25 in terms of receiving votes in the NSCAA preseason poll announced earlier this month.

In addition to this team honor, it was announced today that senior captain Phanuel Kavita was ranked as the 80th best returning player in the country in TopDrawerSoccer.com’s list of Top 100 D1 Men’s Players. The defenseman has started all 59 matches in his Clemson career and served as a team captain during his junior season as well.

The Tigers begin their regular season slate Friday, Aug. 29 against Radford at Historic Riggs Field. Kickoff is scheduled for 7 p.m. and the game will be broadcast live via TigerCast on ClemsonTigers.com.