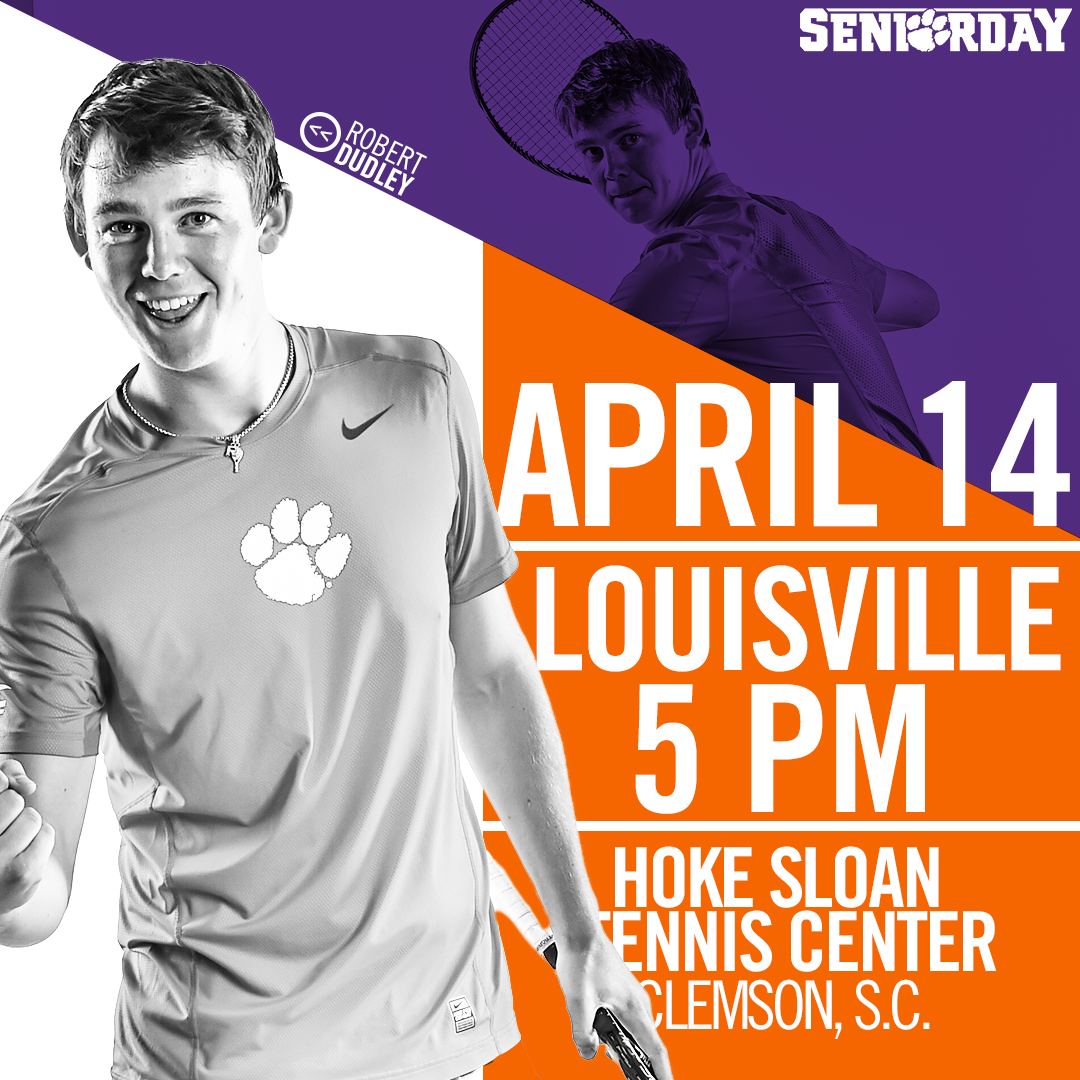 The Cardinals are coming off a close 3-4 loss at Georgia Tech this past weekend, and their previous seven-match win streak was halted. Clemson looks to find momentum in the final three ACC matches of the season. The duo of Daffra Sanon and Sam Edwards jumped 44 spots in this week’s ITA doubles ranking to No. 38 after defeating three nationally ranked opponents in a span of three weeks.