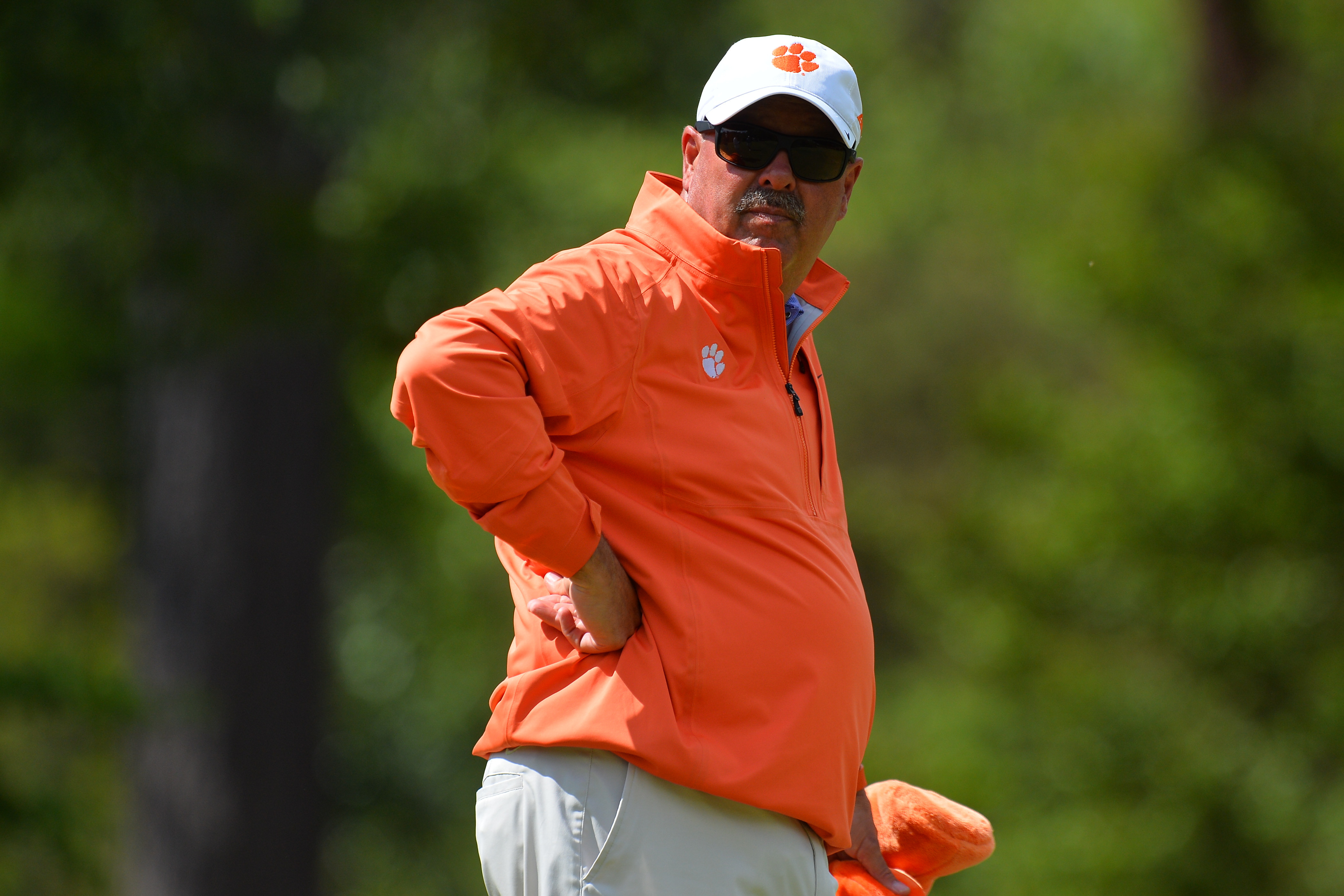 Clemson, S.C.—Clemson will conclude its fall schedule this weekend at the Ka’anapali Collegiate Classic in Maui, Hawaii. The Tigers will compete in the 24-team tournament that will be played at Ka’anapali Golf Club. The event is the biggest regular season field for the Tigers this year.

The Tigers are ranked 16th in the latest Golf Coaches Association. Other national programs in the field include Georgia, LSU, Oklahoma, Houston and South Carolina.

Clemson will take two seniors, two freshmen and a sophomore for this weekend’s three-day 54-hole tournament. Freshman Doc Redman will play in the top position.   He is Clemson’s leader in terms of stroke average at 71.17 and leads the team in rounds under par with six. He is four-under-par for his 12 rounds so far this year.

Sophomore Bryson Nimmer is second on the Clemson team in stroke average at 71.25 for his 12 rounds. He has five rounds under par and already has a pair of top 10 finishes this year. Nimmer has a 72.75 stroke average for his two years with the Tigers.

Seniors Carson Young and Austin Langdale will also be in the Clemson lineup. Young is the only Clemson golfer to play in this tournament previously. He had an opening round 67 in 2014, and that round is still tied for his career low round as a Tiger. Langdale will be playing in his second tournament of the year after battling a shoulder problem.   He has a 72.61 career stroke average best on the current team among golfers who have played more than one year.

Jonathan Rector rounds out the lineup. The red-shirt freshman played as an individual at the Carpet Classic earlier this year, but this will be his first appearance in the Clemson team lineup.