A few Clemson Tigers take a moment to share an updated version of one of Christmas' timeless poems.

Written and Produced by DJ Gordon
Filmed by Nik Conklin

Twas the night before Christmas in Clemson’s Valley of awesome
Not a creature was stirring, not even Shaq Lawson

The helmets were hung by the lockers with care
With the hopes that St. Nicholas soon would be there

The players were nestled all snug in their beds
While visions of new J’s, studio beats, & no pad 5 period practices danced in their heads

When out in the hallway, there arose such a clatter
Coach Swinney sprang from his office to see what was the matter

There was a man working out, hardly looking at all slim
It was a man they called Coach V who was beasting in the gym

But wait it couldn’t be …another dear man
I then saw Coach Caldwell, another semi-Santa looking man

His cheeks were all rosy, his face held a smile
And his O-Linemen could hold the most gifts by a mile

But alas then came Santa, driving hard his reindeer
QB’s signaled his landing with dual OC’s in their ear

Coach Elliott had learned to call plays oh so quick
He coordinated gifts to be gifted by a speedy St. Nick

The presents came swiftly, to each locker seat
Travel suits for the players for Orlando where they’d meet

With grace and speed the Jolly elf did flee
He left not a soul of coal, not for you, not for me

Because here in Clemson, a special place in these hills
Only greatness comes forth with victories and thrills

Santa shouted from his sled, to me and to you
Merry Christmas tiger fans! The record’s sixty-six to forty-two! 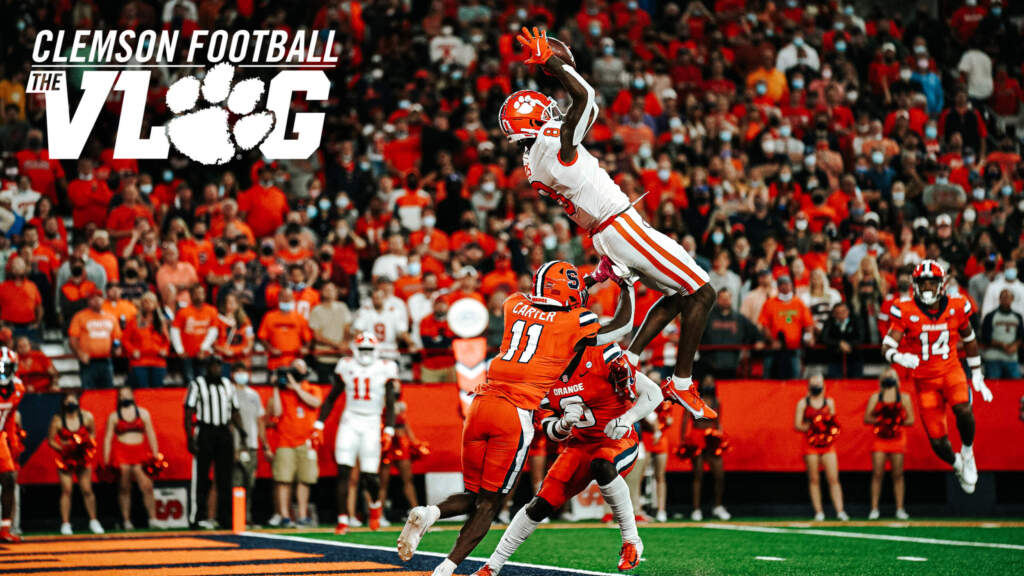 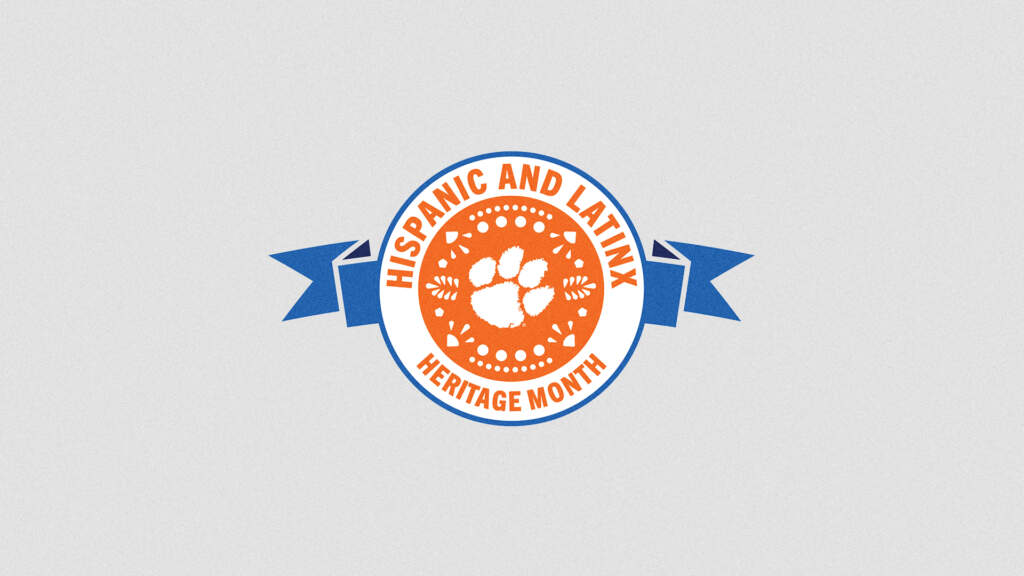