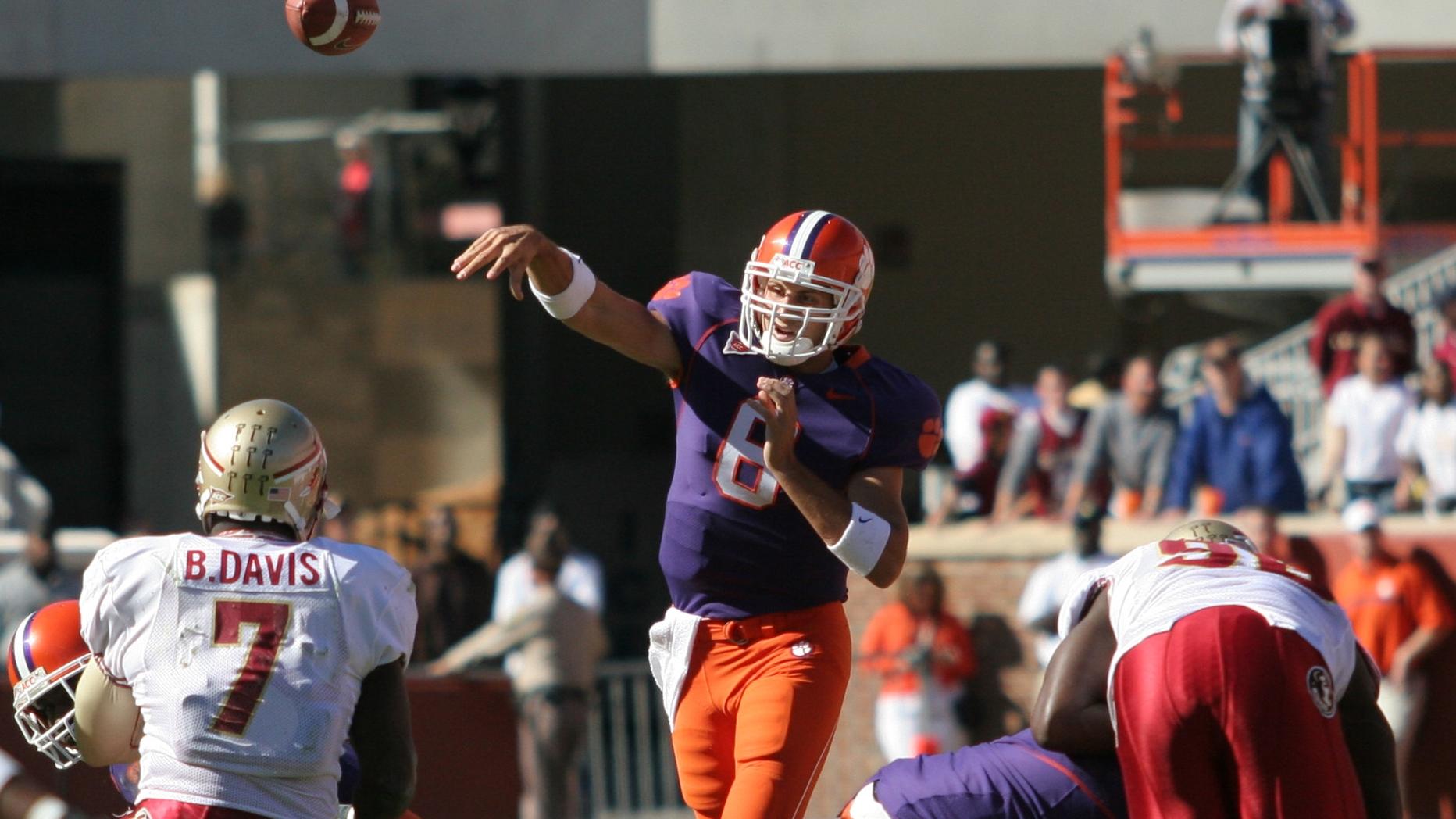 The third video in the PAW series features Charlie Whitehurst, an All-ACC selection who led Clemson to four wins over South Carolina from 2002-05, the only starting quarterback in series history to win four games against their rival.  Whitehurst is entering his eighth year in the NFL, having played seven seasons with the San Diego Chargers and Seattle Seahawks.