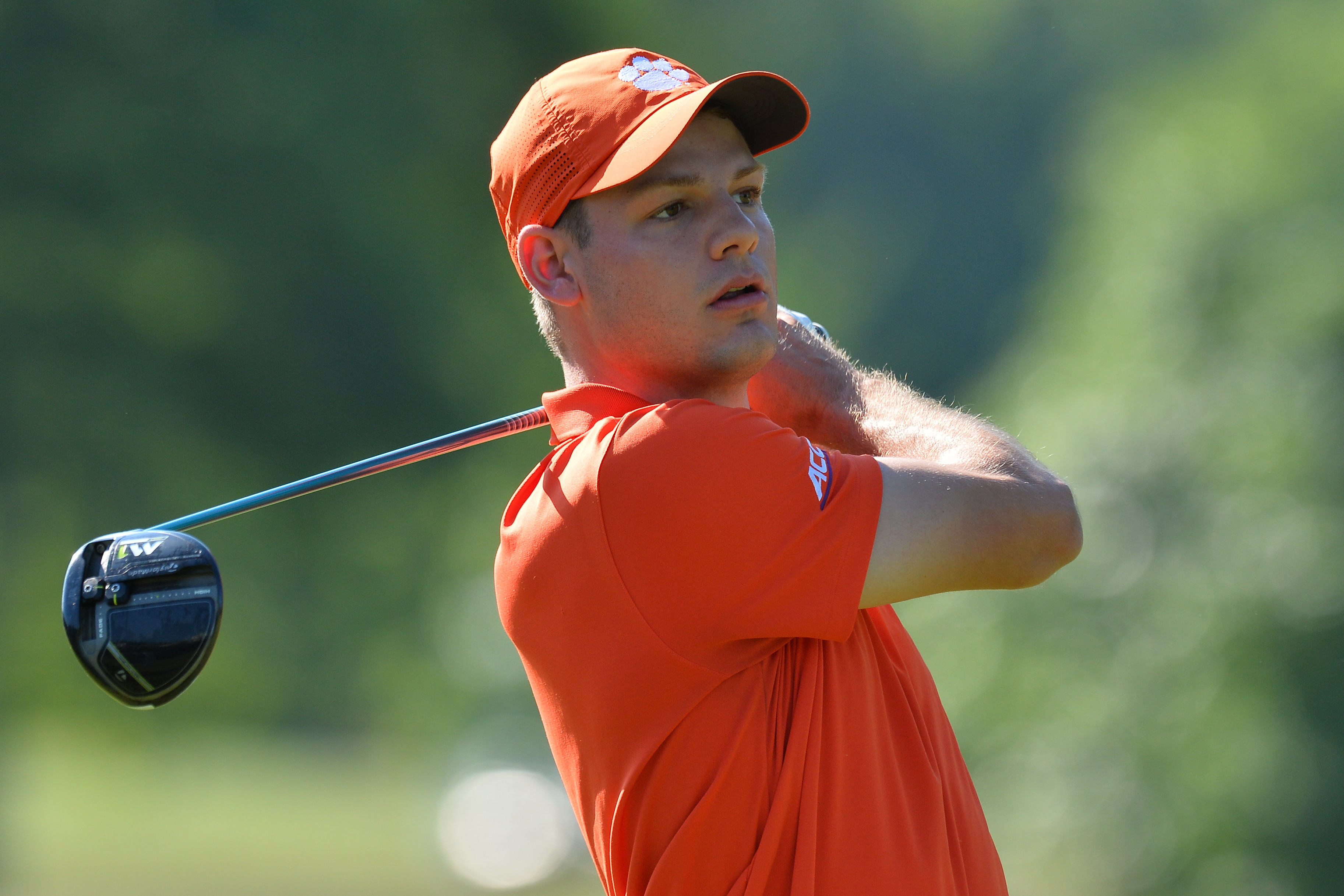 Freshman Doc Redman led the Tigers on Sunday with a score of one-over-par 73, his second consecutive 73 at the national championships. Redman finished the season with a 70.77 stroke average, second best in school history.

Bryson Nimmer and Carson Young both had final round scores of 76, while Austin Langdale and William Nottingham had scores of 82. It was the final career rounds for Young and Langdale. The former played 113 career rounds, while the latter played 103. Young had a second round 68 that was the best for a Clemson golfer since Kyle Stanley had a 68 at the 2008 NCAA National tournament.

It was a surprising end to the season for a Clemson team that had set or tied many school records leading up to the NCAA National Tournament. The 2016-17 Tigers won a record tying six tournaments over the fall and spring, tying the record that had been set by the 2002-03 National Championship team. That included a school record five consecutive tournament wins at one stretch.

The Tigers finished first or second in each of the first seven tournaments of the spring, also a first in school history. That led to a 96-3-2 record in the spring against outside opposition in tournament play entering the NCAA National Tournament.

“This was a tough end to our season,” said Head Coach Larry Penley, who has taken the Tigers to the NCAA Tournament all 34 years he has been the head coach. “We played well enough to make the 15-team cut in the second round (three-under 285), but our performance in the other two rounds was not nearly good enough.

“I do want to thank our two seniors, Carson Young and Austin Langdale for everything they have done for our program the last four years. They grew up following this program and represented it in a first class manner every day.”

This was Clemson’s third consecutive appearance in the NCAA National Tournament, the first time the program has done that since the 1983-2004 era. Young and Langdale were starters on each of the last three teams.