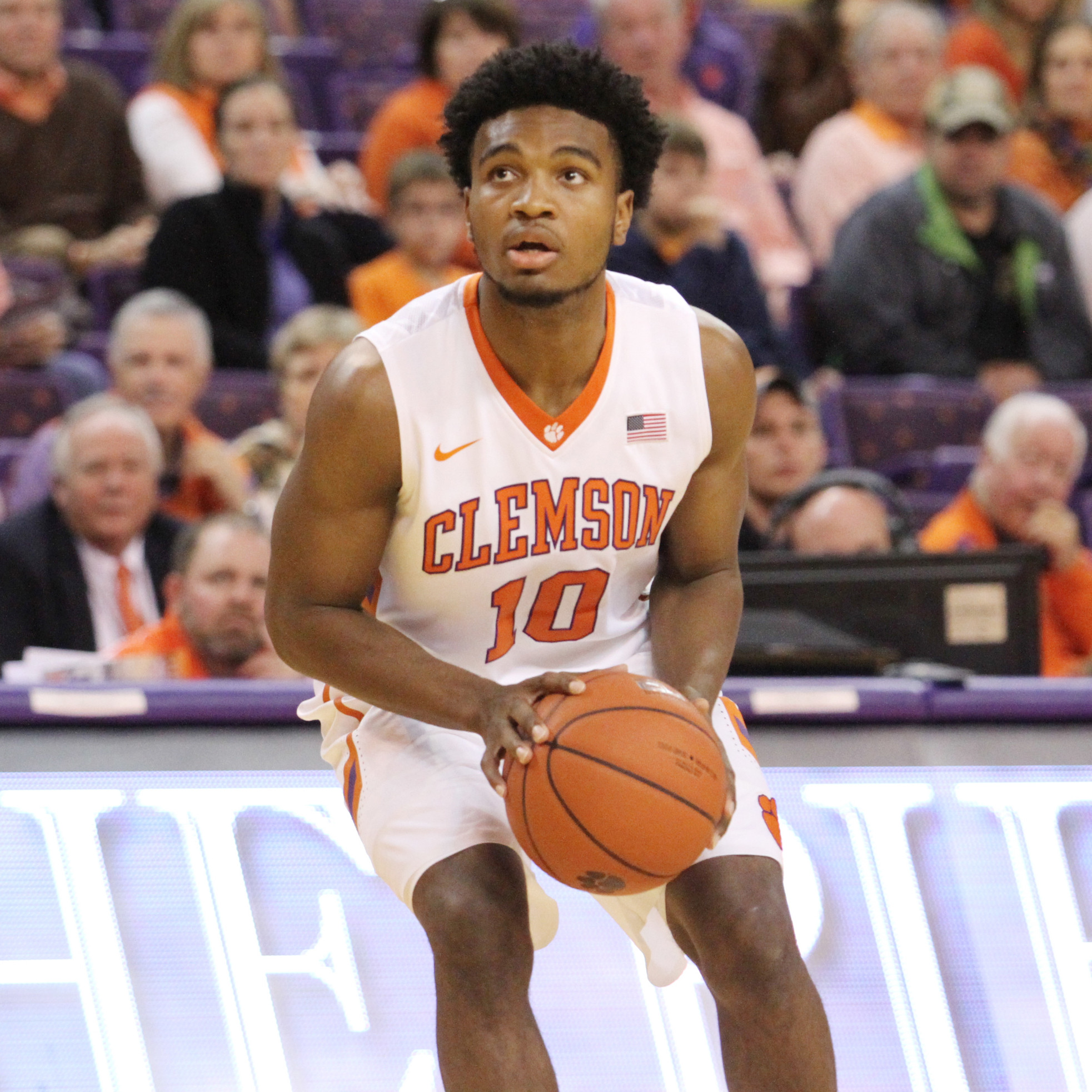 The game couldn’t have started any better for Clemson, who owned a 9-6 lead at the first timeout after Damarcus Harrison stepped into the game and buried a three. The Tigers still had a lead at 15-13 when starting center Landry Nnoko picked up his second foul. Including the foul, which came on a three-point play, the Blue Devils went on a 18-3 run which was the difference in the half. Duke led it at intermission, 42-27.

Clemson cut the deficit to 10 points in the second frame, 51-41, after Harrison hit a step-in jumper to punctuate a 12-3 run. But Duke recovered and extended its lead to as many as 30 points.

Jaron Blossomgame, who played despite a sprained ankle, was the only Tiger in double figures with 10 points. Gabe DeVoe played his best game of the season, contributing eight points and three rebounds in 20 minutes of play. Duke was led by Quinn Cook with 27 points, and Justise Winslow with 19. The Blue Devils played without leading scorer and rebounder Jahlil Okafor (ankle).

The Tigers have a week off before their next game, Feb. 28 against Georgia Tech. The game will serve as Clemson’s Senior Day, where Rod Hall and Harrison will be honored at the 12 p.m. tipoff in Littlejohn Coliseum.