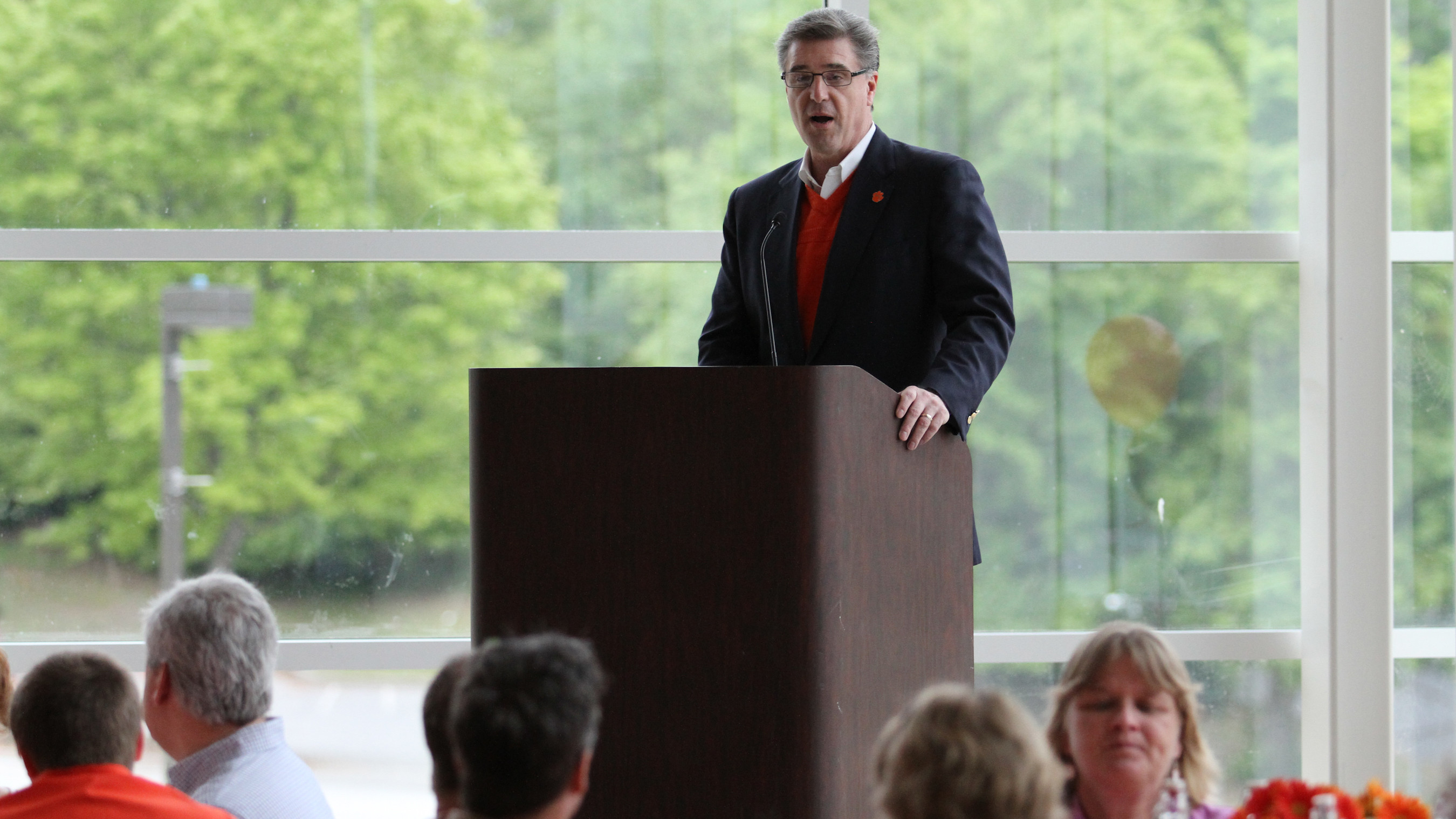 CLEMSON, SC – Clemson Director of Athletics Dan Radakovich has been named to an Athletic Director Advisory Group to the NCAA leadership by NCAA President Mark Emmert. Radakovich, who is in his first year at Clemson, was one of 10 named to the committee. This ad hoc group will meet periodically with NCAA leadership to provide feedback and perspective on issues affecting Division I athletics.

“This is a great honor and I feel this will be a very meaningful committee as we look to the future of college athletics,” said Radakovich, who came to Clemson in December after serving seven years in the same capacity at Georgia Tech. “I look forward to serving with this distinguished group of experienced directors.” 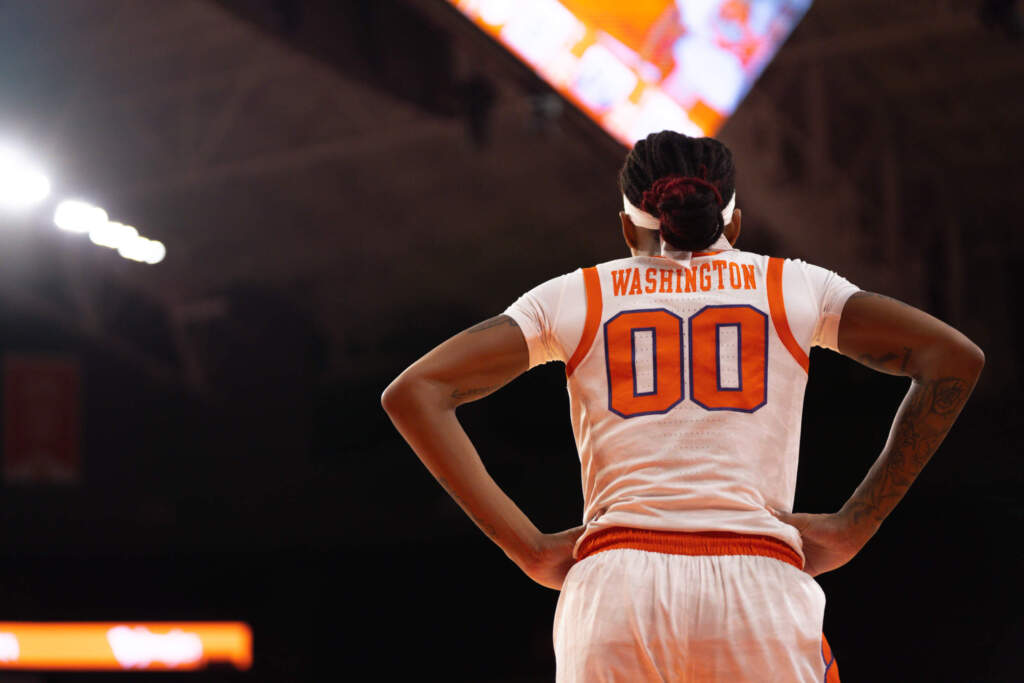