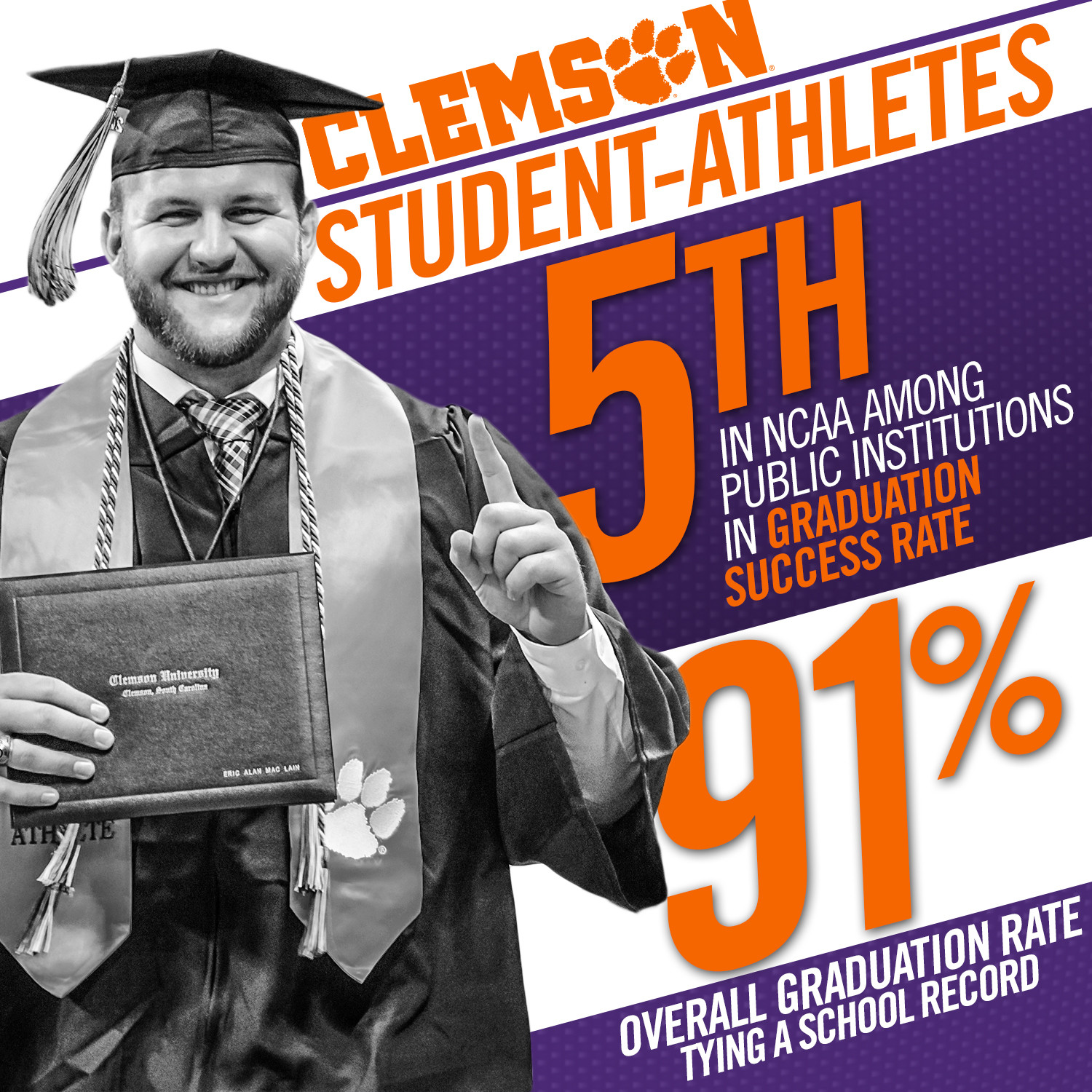 “The emphasis placed on graduation and preparation for life by our staff in Vickery Hall and each of our coaches is manifested in this annual report,” director of athletics Dan Radakovich said. “It’s great to see the numbers continue to show the results of the hard work of everyone in our department, specifically the student-athletes who have dedicated themselves in the classroom to achieve a diploma.”

NOTES ON THE 91 OVERALL SCORE

Ties a school record set last yearClemson ranks 12th of 128 FBS SchoolsAmong the top 17% (tied for 57th) of 345 reporting institutionsTop public institution in the ACC, fifth overall in the conference 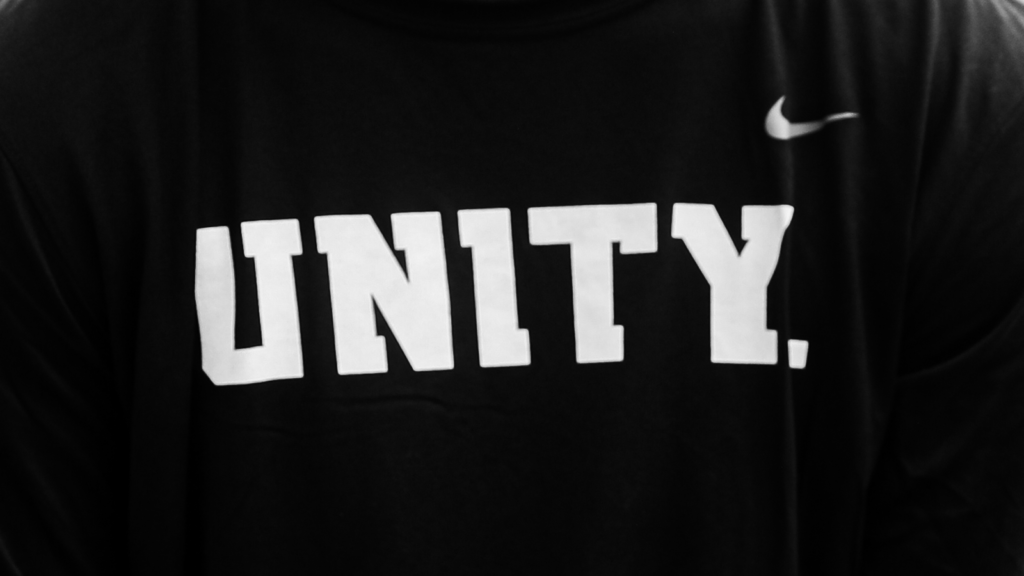