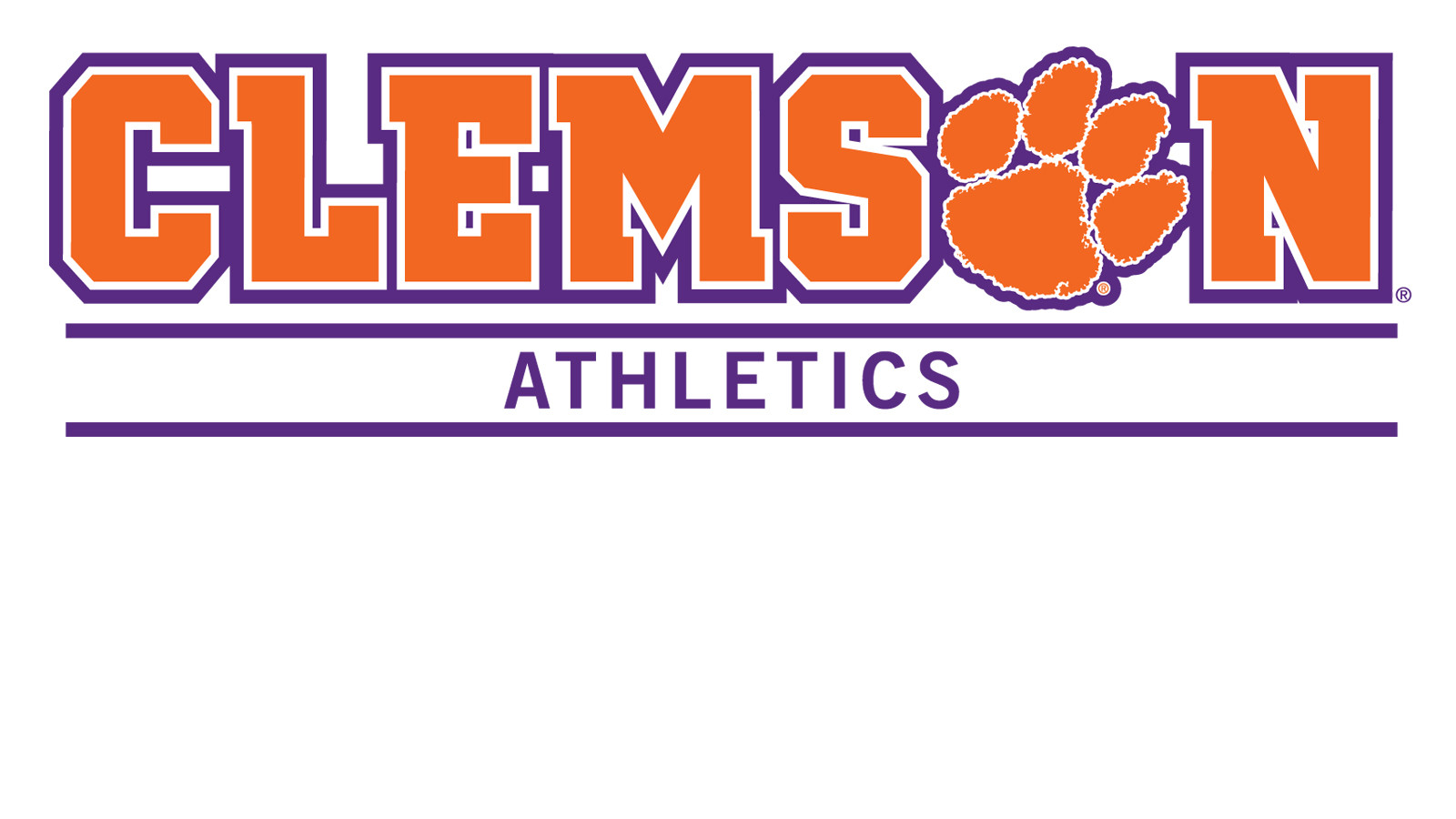 CLEMSON, S.C. – Clemson Athletics today announced changes to the responsibilities of its radio broadcast talent. Don Munson, who currently serves as play-by-play voice of Clemson’s baseball program and has been a part of the Clemson radio network for the last 16 years, will add football play-by-play to his assignments.   Additionally, Munson will host weekly football and basketball coaches’ shows, work in conjunction with the video and communication departments to provide assistance with video features, provide written features for several outlets, host banquets and meetings and represent the athletic department at various functions.   Munson has spent the past four years working full-time in the athletic department and replaces WSPA sports director Pete Yanity, who began broadcasting football and men’s basketball in 2003.   “Having an experienced broadcaster like Don on staff, it’s great to be able to use his talents throughout the year,” director of athletics Dan Radakovich said. “Pete always represented Clemson in a first-class and professional manner and never strayed from his endeavor as a consummate broadcaster. We wanted Pete to stay on board with the men’s basketball program and other football broadcast opportunities, but understand his commitment to WSPA and his over 20-years of experience there.”   “This is a great opportunity and role for Don and I’m extremely happy for him,” head football coach Dabo Swinney said. “I enjoyed working with and getting to know Pete Yanity and respect his professionalism throughout his time broadcasting our games.”   “I want to thank Pete Yanity for the professional manner in which he represented our program,” said Head Basketball Coach Brad Brownell.  “He went the extra mile whether it came to getting one of our games in the middle of football season, or the production of the game broadcast or television show.”