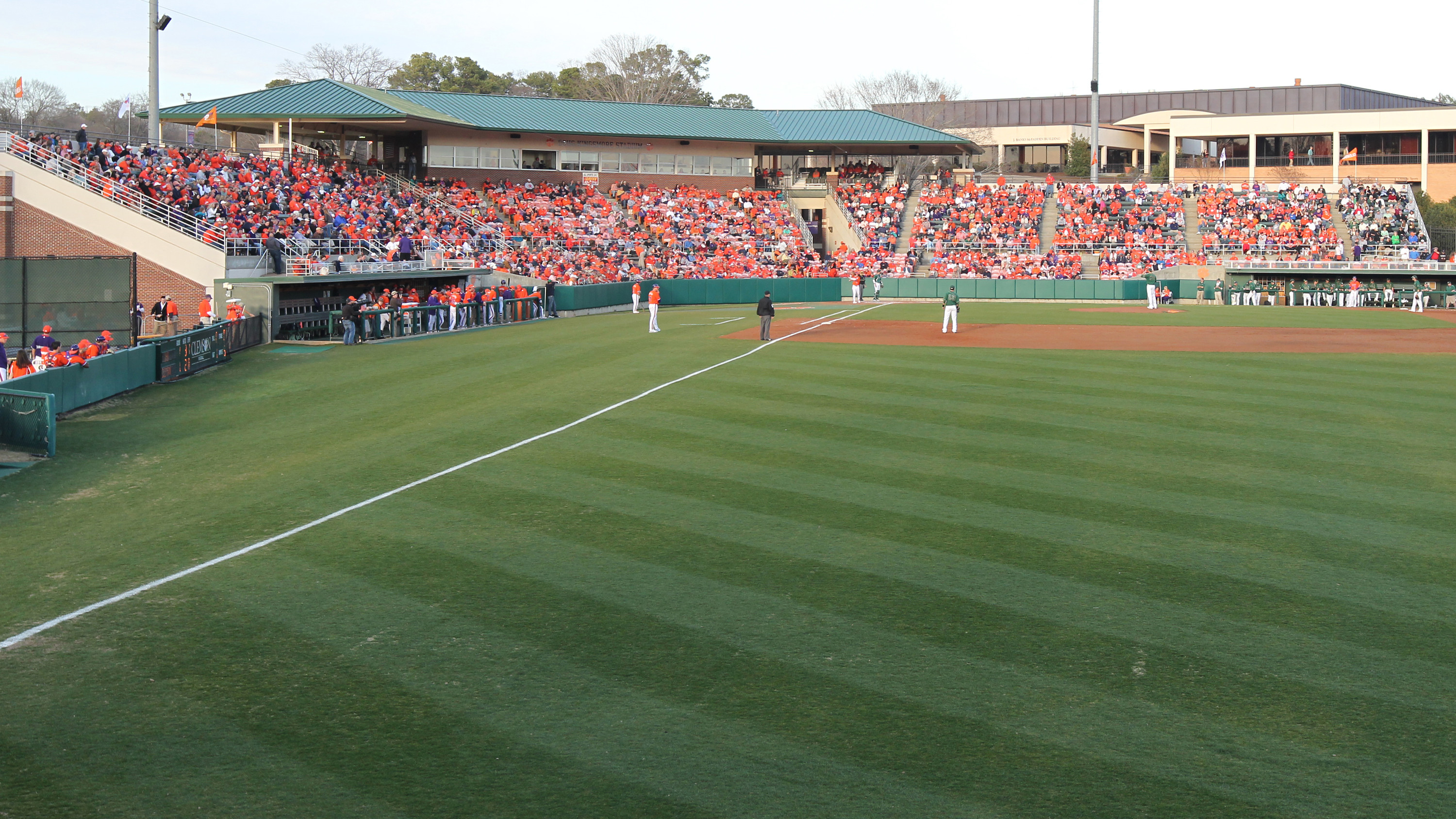 Other ACC teams ranked in the top 25 include #6 Virginia, #9 N.C. State, #12 North Carolina, and #17 Miami (FL), giving the ACC six of the top-17 teams.  No other conference had more than five schools in the top 25 of the coaches poll.  In December, Collegiate Baseball ranked the Tigers #21 in its preseason poll, while Baseball America listed Clemson #13 in its preseason ranking on Monday.

Clemson had a 40-22 overall record in 2013 and returns eight of nine position starters along with 77 percent of its innings pitched.  The Tigers open the 2014 season against Eastern Michigan at Doug Kingsmore Stadium on February 14 at 4:00 PM.