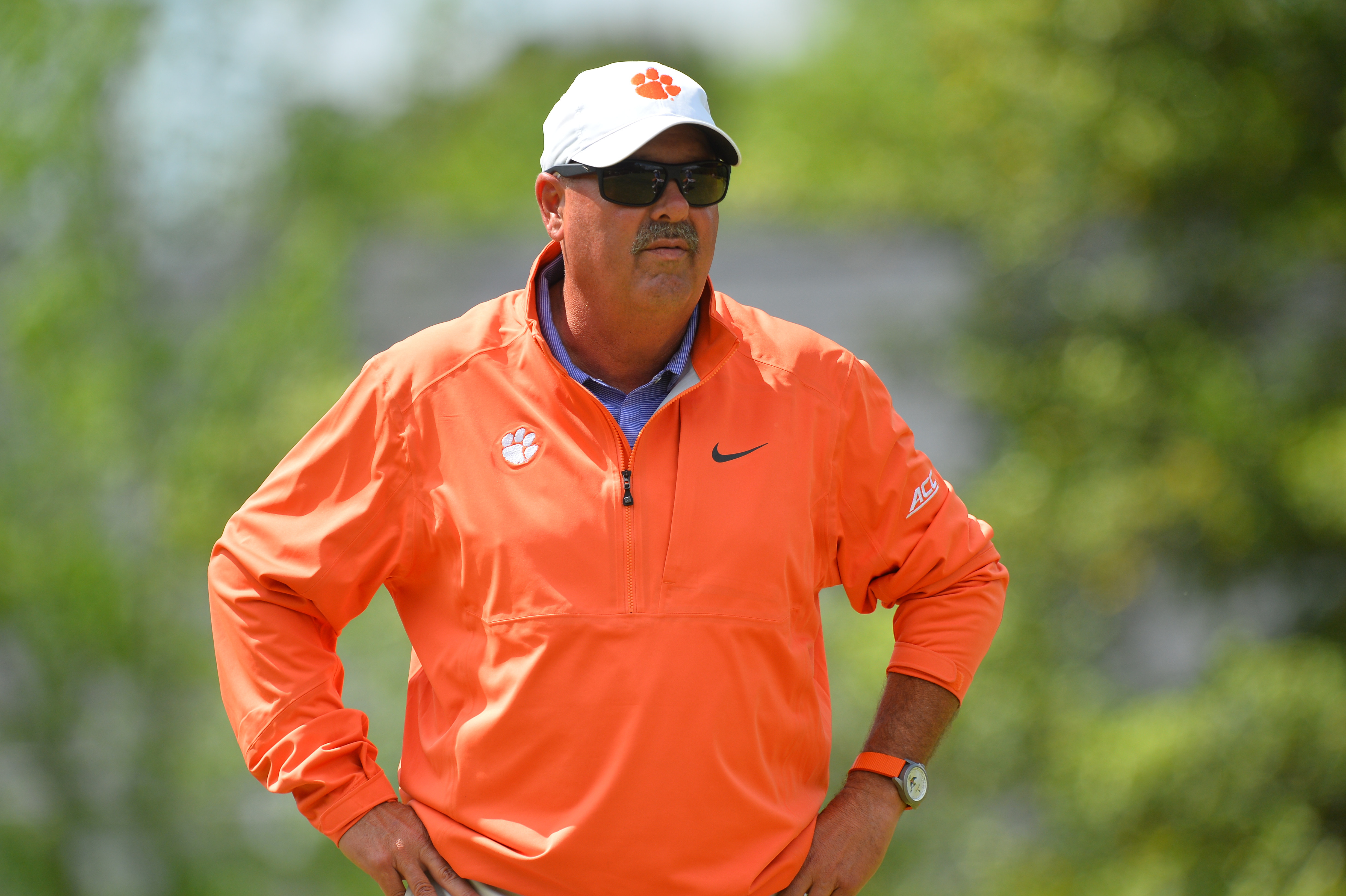 Clemson, S.C.—Clemson is  ranked 13th in the preseason Bushnell Golfweek Coaches Poll released Friday afternoon by the Collegiate Golf Coaches Association. The ranking is nearly identical to Clemson’s final ranking last year, a tie for 14th at the NCAA National Championship in Oregon.

Texas, the national runner-up to Oregon last year, is ranked first, followed by Southern California, Illinois, Oklahoma State and Vanderbilt.      Florida, LSU, Stanford, Georgia and Oklahoma round out the top 10.  Auburn and California are tied for 11th, just ahead of Clemson.

The Tigers,  who won the ACC Championship last year, are the highest ranked ACC team with the No. 13 ranking.  Wake Forest is 14, Florida State is 18,Virginia is 21 and Duke is 23.

Clemson returns three first-team All-ACC players in Austin Langdale, Carson Young and Bryson Nimmer.  Young won the South Carolina Amateur this past summer and Nimmer reached the second round of match play at the US Amateur.

Freshman Doc Redman, who reached the second round of match play at the US Amateur last week, is also expected to be an early contributor along with classmate William Nottingham.  Langdale will miss at least the first two tournaments as he recovers from shoulder surgery.

Clemson opens its season two weeks from today at the Carpet Classic in Dalton, Georgia.