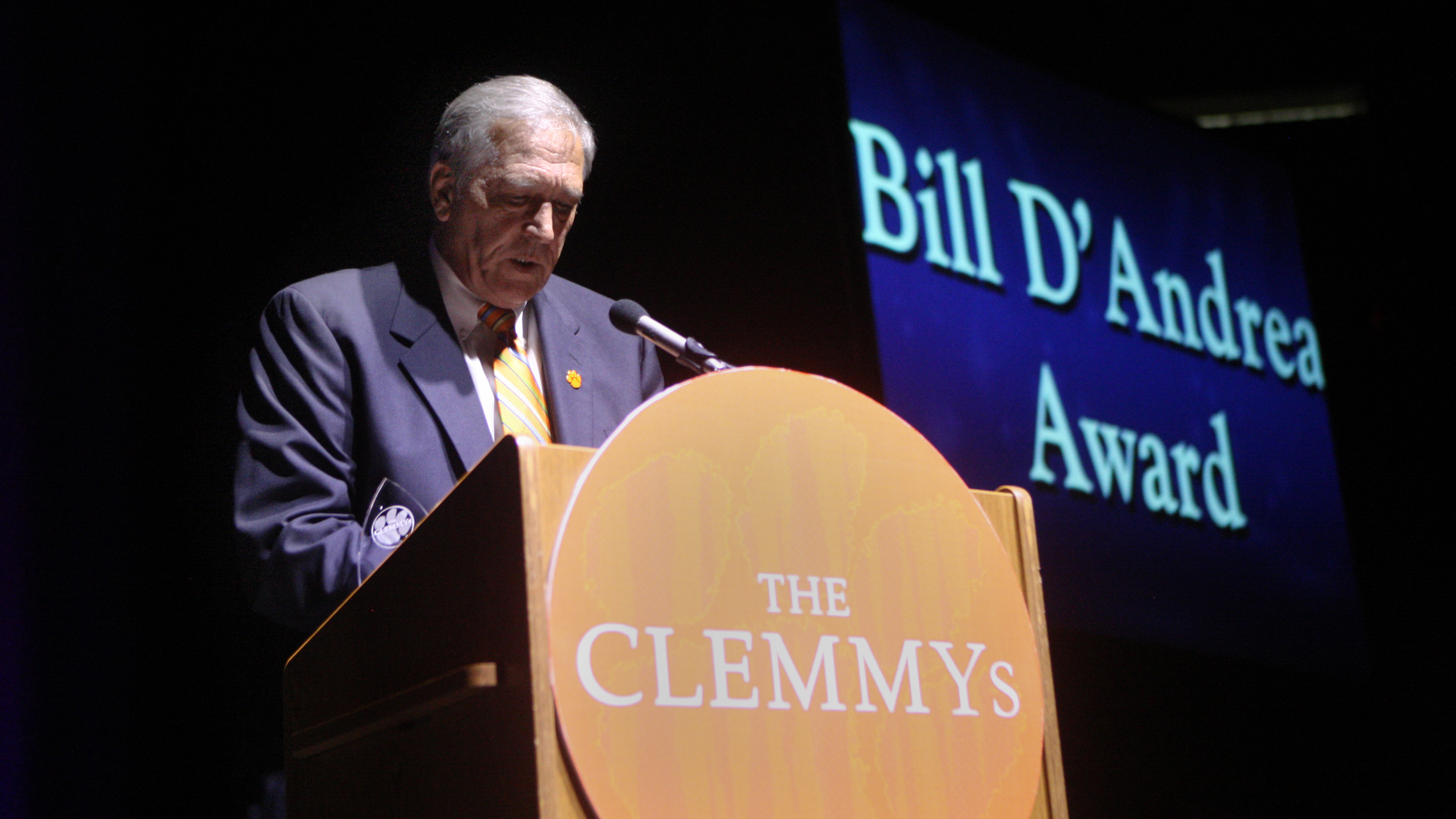 Change is coming to the Tiger Letterwinners Association

The Tiger Letterwinners Association has, for years, represented a forum for former student-athletes allowing them to stay connected to their institution, teammates, and coaches. With a new focus, guided by Bill D’Andrea, the Tiger Letterwinners Association will make changes to better serve the athletes who have given time and dedication to the university.

“I think that when you are a student-athlete, trainer, manager, or spirit participant, someone that’s invested time and effort and dedication, that is a legacy,” said D’Andrea in an interview about the Tiger Letterwinners Association.

“That legacy should live on forever, because you, as a student-athlete, invested not only in hard work and strength and conditioning, but you also invested in relationships and teamwork. Certainly that relationship with your teammates is going to last for a lifetime.”

This legacy created by former athletes is something that bonds the members of the university and allows them to forever share a connection well beyond their college years.

D’Andrea speaks from experience about the time and effort that athletes, trainers, managers, and spirit participants commit to their sport. D’Andrea began his tenure at Clemson University as a graduate assistant for the football program. He was soon hired as an assistant coach under Danny Ford (after coaching for a year in Mississippi).

“I think coaching was the most valuable asset that I have had,” said D’Andrea.  “It taught me to get along with people.”

After coaching, D’Andrea continued his involvement with the university through several other departments. He spent 11 years as the Director of the Student-Athlete Enrichment Program for Vickery Hall, and 11 years as the Senior Associate Athletic Director for External Affairs, in addition to managing several strategic projects for former Clemson Athletic Director Terry Don Phillips.

Under Clemson’s current transition with Director of Athletics Dan Radakovich, D’Andrea has assumed control of the Tiger Letterwinners Association.

“Dan has given me some special projects that I have enjoyed.  I have helped with some of the transition issues that he has experienced and he has also given me oversight of the Tiger Letterwinners Association, which includes the Hall of Fame, reunions, the Tiger Letterwinners board of directors, and our tailgates that are held before every home football game.”

With an impressive tenure of over 28 years, D’Andrea has been able to not only see the changes that the university has undergone, but also to assist in the shaping of the institution. Yet, in spite of all these changes, his favorite memories involve the players and people he has met along the way.

“One thing I have really enjoyed, in looking back after being here a long time, is seeing the athletes go through Clemson. For these recruited athletes, you helped them as freshman, they went through your program, and now they are into their careers and have families,” said D’Andrea. “It is interesting to see how that whole development process works and how they grow.”

There is a bond that is created for student-athletes that extends well beyond their playing careers. One way of maintaining this bond is through the Letterwinners Association. D’Andrea describes the association as having two purposes:

“One is purely social, which means you facilitate reunions, receptions, and just good public relations. The other purpose is to elect distinguished former student-athletes into the Hall of Fame. We would like to expand that mission and purpose to include community outreach by our former Tiger Letterwinners and to include a message about giving a back to the institution in some form or fashion.”

With changes to the Letterwinners Association, the organization hopes to not only increase the level of activity among members, but to increase the overall number of former student-athletes who participate. The organization now offers two different memberships for former athletes. The association has a $15 membership that allows participants to receive benefits at the base level. This includes a t-shirt, decal, and newsletters about events at Clemson. The other option is the orange card membership, which is the top membership valued at $60. This not only allows access to the benefits of the $15 plan, but also enables participants to enjoy a free meal before each home football game at the Letterwinners Tailgate (a Letterwinners only area).

An added benefit of the Tiger Letterwinners Association is the ability to connect to other former student-athletes, both old and new, creating a bond that is not only great for networking purposes, but for sharing stories about their careers and experiences.

The association will aim at increasing its numbers for this upcoming season and heading into the future. The goal of the organization is to reunite players and rekindle that Clemson family and atmosphere that attracted so many to the university initially.

“I think that simply because of where we are located, somewhat nestled in the Blue Ridge Mountains, a small town, that it (Clemson University) has evolved over the years as a real family oriented institution,” said D’Andrea. “I think we have continued to embrace that. Throughout, we are hospitable people, we are blue collar, we are competitive people, and I think all of those characteristics have added up to building an extremely unified campus.” 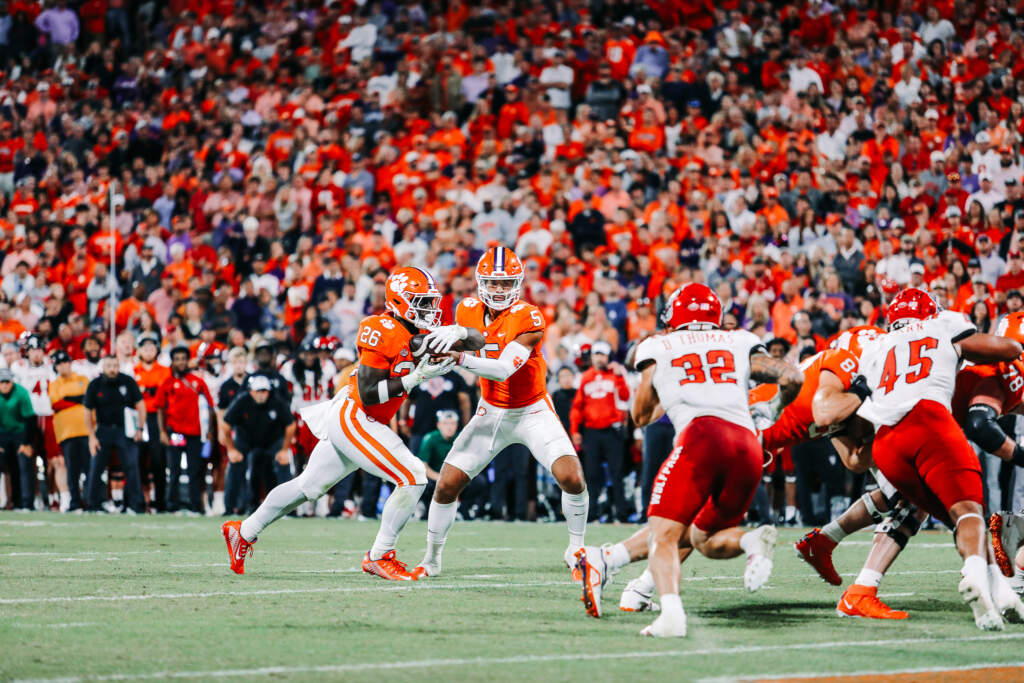 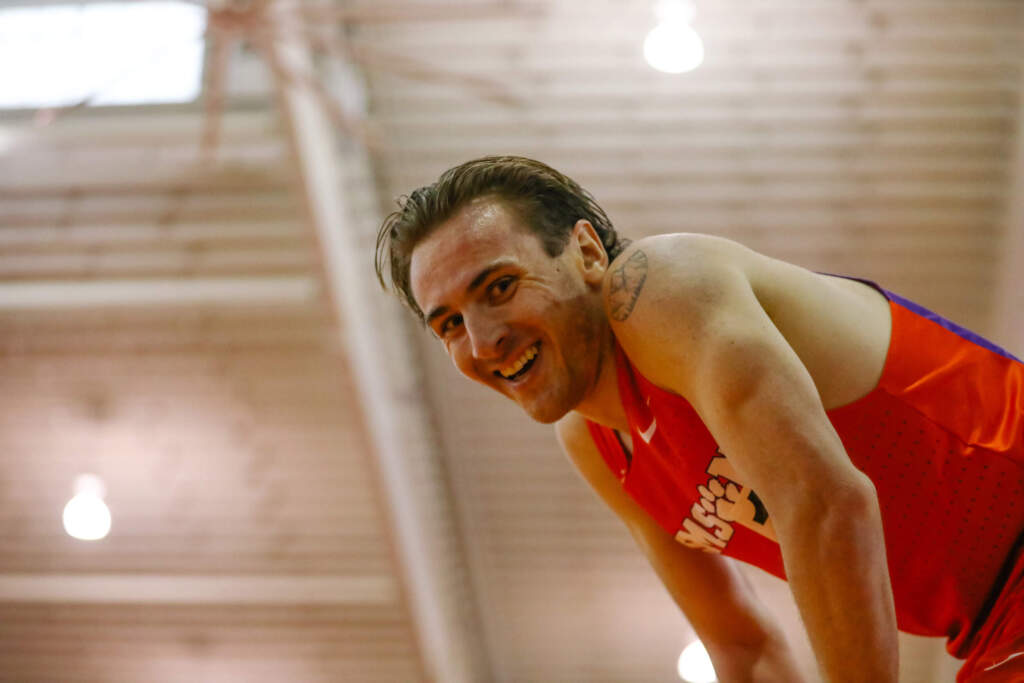 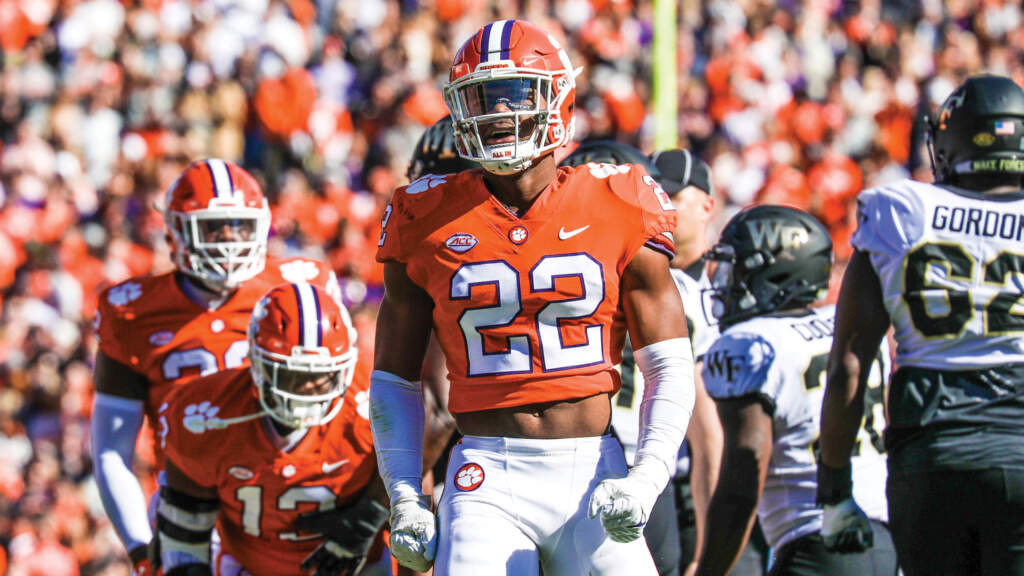 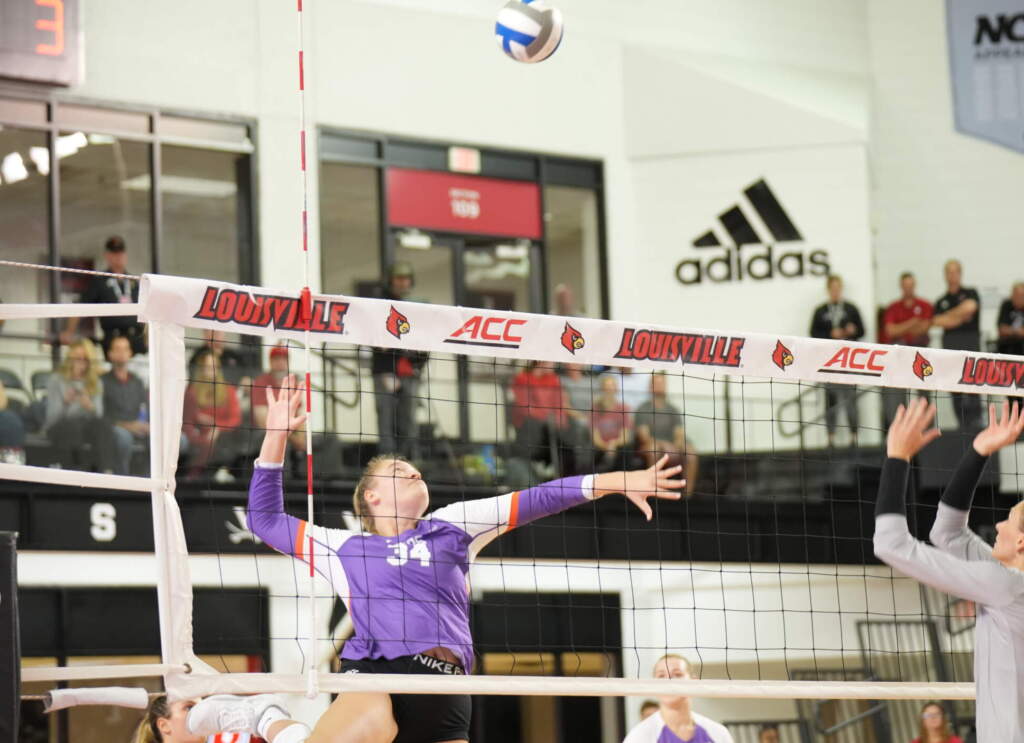