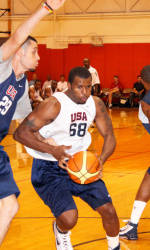 “That game was hard fought,” said USA and University of Wisconsin head coach Bo Ryan. “Defensively, look at what we were making them shoot. Of course, they were playing hard too, and look what they did to us. Finding easy baskets in that game was very, very difficult. You have a bad shooting night one game, and then you are on the sideline for the championship game. Now we have to play for the bronze, which is a great opportunity for these guys to bounce back and leave on a winning note.”

Owning a 10-point, 59-49, lead heading into the fourth quarter, the USA was called for four offensive fouls in the period and was held scoreless for a five-minute stretch. Trevor Booker (Clemson / Whitmire, S.C.) broke the scoring drought with a put-back that gave the USA a 63-58 cushion with 3:51 to play. At the 2:25 mark Talor Battle (Penn State / Albany, N.Y.) drove through traffic for a bucket that gave the U.S. a six-point, 66-60, advantage. Russia, however, converted on an offensive board, then Booker was called for a moving screen, negating Fisher’s long-range 3-pointer on the USA’s next possession. Russia’s Nikita Shabalkin’s dunk with 1:22 remaining closed the gap to 66-64.

After a USA miss, Shabalkin got a put-back to tie the game with 1:00 remaining. Fisher put up a 3-pointer that rimmed out, and Booker was there for the rebound and tried to go back up, but was sent to the line. He swished in both tries, giving the USA its final lead of the game, 68-66, with 44.6 seconds on the clock.

The American defenders worked Russia on the other end, but with time running down on the shot clock, Shalbakin made a three with 23.3 seconds to go. That put Russia ahead for the first time since the opening minutes of the game.

Ryan called a time out and upon returning from the break, Hummel inbounded the ball at mid-court to Battle. Battle worked the ball around, missed his shot but the ball got back to the USA’s Hummel, who was immediately double-teamed. His 3-point attempt was off the mark, but Fisher came up with the rebound and tried to put it back in as time expired.

“It was very contested,” commented Hummel on his final 3-point attempt. “I wasn’t sure how much time was left. I knew it wasn’t much so I was just trying to throw something at the rim really. They played good defense.” 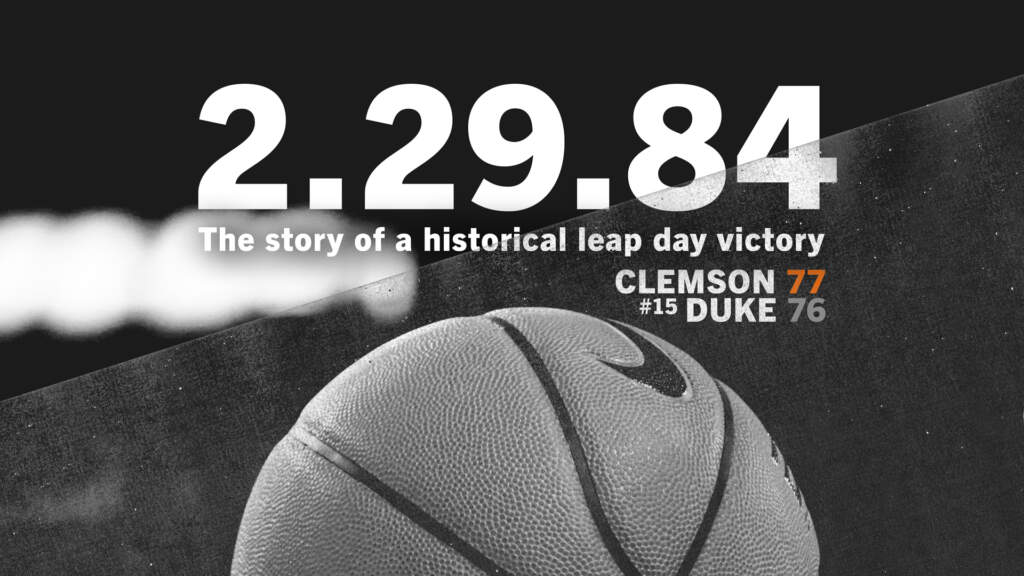 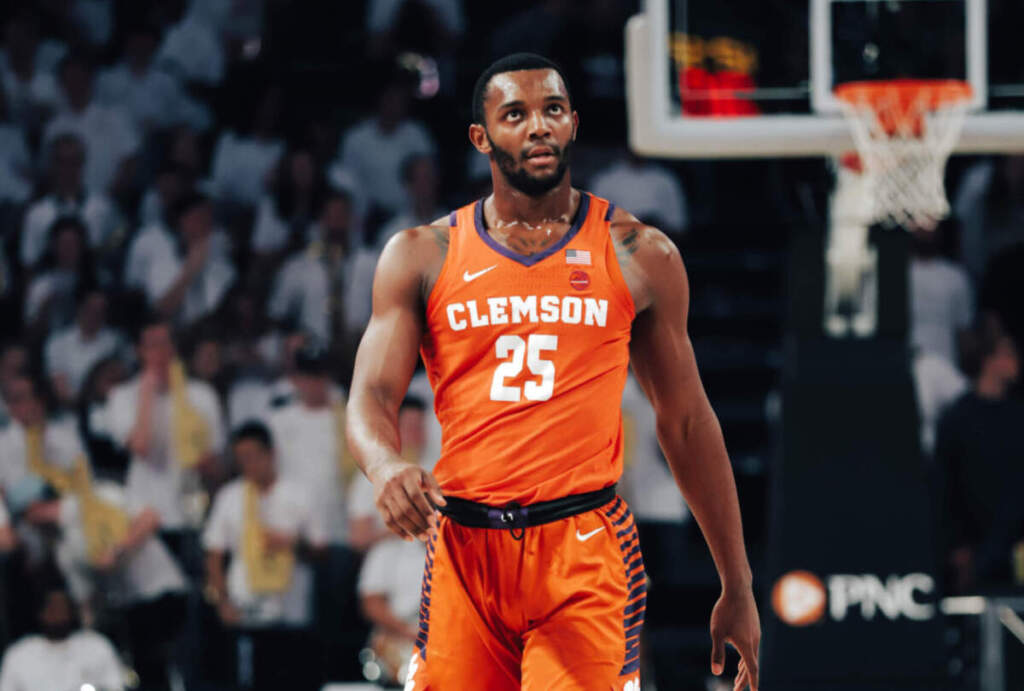